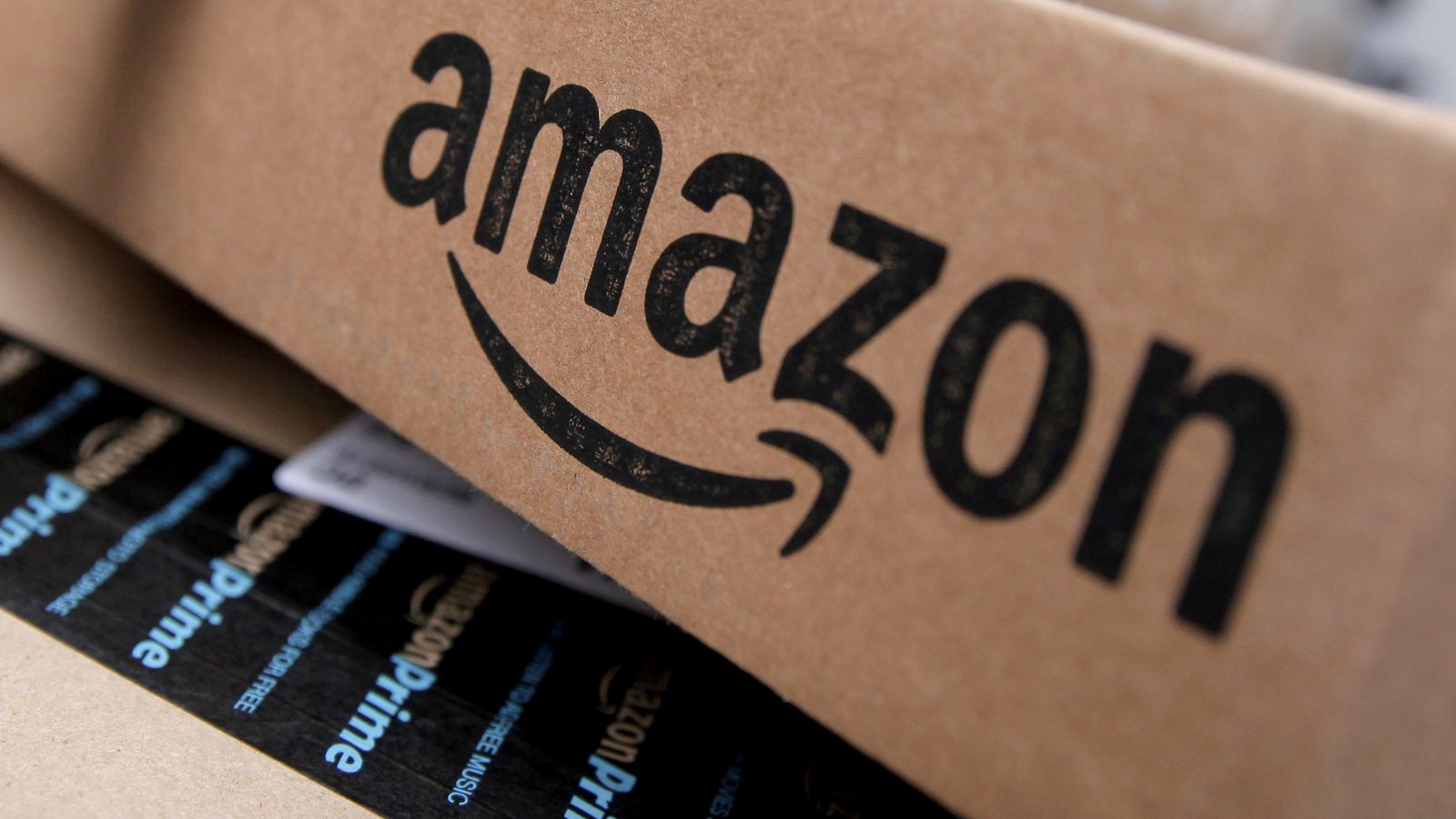 Darren Westwood knows how to stick up for himself.

As a kid, he was bullied in the playground and beaten up in his local town centre. Now he doesn’t take stick from anyone, no matter how big or strong they appear, even if they happen to be one of the biggest companies in the world.

Mr Westwood believes his employer, Amazon, is a bully.

Having slowly grown fed up with pay and working conditions at the company’s warehouse in Coventry – where workers are on their feet all day sorting through goods to send to other warehouses – he has been corralling colleagues to support a strike.

After some initial reluctance, he gradually won them over and almost 300 workers are poised to walk out today – marking the first formal strike on British soil for the online giant.

“I don’t get fazed by things. I spent my life growing up and I’m at that stage where I’m not intimidated or worried,” the 57-year-old said.

“During the pandemic, people were thanking us and we appreciated that but Amazon were still making money, while we feel like we’ve been left behind.”

“The money is there. I know people say that it’s the politics of envy but we’re not asking for his [Jeff Bezos’] yacht or his rocket. We just won’t be able to pay our way. And that’s all we’re asking.”

Unions have traditionally had a hard time penetrating Amazon but the mood among the company’s workforce shifted in August after it offered its workers what many considered to be a paltry pay rise. The online giant lifted the hourly wage by 50p to £10.50 an hour.

Upon hearing the news, workers staged an informal walkout. They were expecting more, especially as the company has enjoyed stellar profits in recent years and inflation is rising at its fastest pace in 40 years.

The GMB union seized the opportunity and helped arrange a strike, with workers voting in favour of formal action just before Christmas.

It’s not just about money, however. Amazon has long been criticised for employing tough productivity targets that require workers to sort through a set number of items per hour.

Failure to do so can result in an “adapt”, a type of warning. Staff are given up to 30-minute breaks a day, only one of which is paid.

“When you think you’ve got to queue up to clock out and then queue up to go through the metal detectors and security, and queue to get your food, that time does evaporate very, very quickly,” Mr Westwood said. “I’ve been one minute late back from a break before and have been given an adapt.”

The loss of up to 300 of its 1,400 workforce in Coventry is unlikely to cause Amazon any major operational problems but management will be keeping a close eye on developments. Across the globe, its workforce has started agitating. In the US, workers at a New York warehouse recently voted to start the company’s first-ever labour union.

The GMB union is calling on Amazon to pay its UK workers £15 an hour to bring their wages in line with their American counterparts, who earn $18 an hour. However, Mr Westwood accepted that it would probably take a lot less than that to settle the dispute.

‘£2 an hour extra would be acceptable’

The company told Sky News that it pays a competitive local wage that has risen by 29% since 2018.

A spokesperson added: “We appreciate the great work our teams do throughout the year and we’re proud to offer competitive pay which starts at a minimum of between £10.50 and £11.45 per hour, depending on location.

“Employees are also offered comprehensive benefits that are worth thousands more – including private medical insurance, life assurance, subsidised meals and an employee discount, to name a few.”

However, workers accuse it of cutting other benefits in the process. Crucially, the 5% pay rise it has given its staff amounts to a real-terms pay cut because inflation, which peaked at over 11% last year, has risen at more than double the pace.

Mr Westwood pointed out that the company has put the cost of its services up to reflect higher rates of inflation, while neglecting to fairly share the spoils with its workforce.

A similar story is playing out across the economy, especially in the public sector, where industrial relations are fracturing under the strain of rampant inflation. Nurses, ambulance drivers, railway workers, teachers and postal workers have all voted to down their tools and march out.

‘Some nights I can’t sleep’

Like some of Amazon’s employees, many of them were repeatedly reminded of their value during the pandemic, when they went out to work when others stayed at home.

“These are good people,” Mr Westwood said. “I know that some people think that we’re unskilled and this is a minimum wage for a ‘minimum job’. But you need us during the pandemic. You applauded us and painted rainbows in the street. We’re the same people.”

“It’s 10 hours a day, standing on your feet. I do 18,000 steps and it takes its toll on people. I’ve got an injury to my shoulder. Some days it’s just so painful. Some nights I can’t sleep, it just keeps me awake. And that’s from the repetitive strain of doing the same job over and over and over and over.”

While Mr Westwood is hopeful that both sides can thrash out a deal, he believes that the major gain will be to increase unionisation within the Amazon workforce to ensure workers continue to stick up for themselves.

He accepts that working for Amazon comes with benefits and many people enjoy their time there but believes the company has a long way to go.