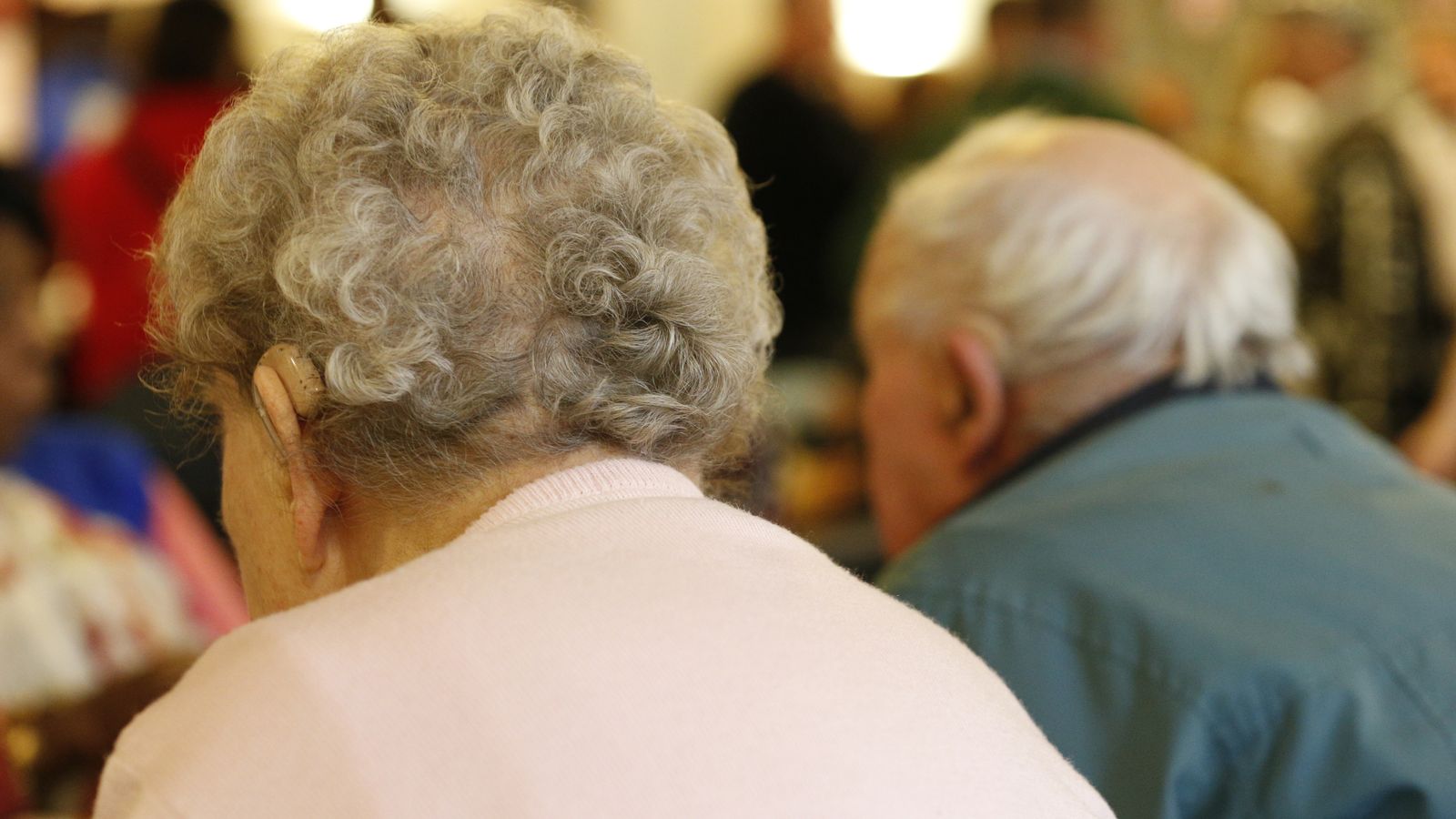 Archbishops have called for a “radical redesign” of England’s “broken” social care system.

A so-called National Care Covenant, setting out the rights and responsibilities of national and local government, communities, families and citizens should be established, the Archbishops’ Commission on Reimagining Care said.

Published today, it also calls on the government to “set out a long-term commitment to introduce a universal entitlement to care and support” which should be on a par with the NHS.

Can the NHS survive? Be in the audience for live debate

The report took 18 months to compile, and it included input from people including unpaid carers, experts and care workers.

Archbishop of Canterbury Justin Welby said such a covenant would be a “step towards” a position where “everyone is engaged in a collaborative effort to ensure that we can all access the care and support we need”.

The report said: “This will require a means of collective funding and pooling of risk, probably with a tariff of care charges established on a national basis.”

In November, Chancellor Jeremy Hunt announced that social care reforms due to come into effect in October this year would be delayed by two years until 2025.

They include an £86,000 cap on personal care cost contributions, and an expanded means test that is more generous than the existing one.

In their report, the archbishops insisted “piecemeal tinkering with the existing system will not produce the desired result”.

They called for “a radical redesign of the system to make it simple, consistent and person-centred”.

They acknowledged their recommendations will come at a cost, stating that it “cannot be the work of government alone, nor will it be achieved in one parliament”.

Stating that “social care is everybody’s business”, the commission said people should be willing to contribute funding through taxes “so that everyone, regardless of income and wealth, can get care and support”.

The commission has also called for a new deal for unpaid carers, ensuring they are better valued and supported, with adequate recognition, rest and recompense, as well as more investment in communities.

Katharine Macy is among the five million.

She became a carer for her mum when she was just 10 – helping to cook, clean and organise the household finances.

“It was quite natural to go to school, come home, do things at home then do things like homework – or my own ‘fun’ things,” she said.

Katherine said her role as a carer has always been “at the centre of many things” in her life, which made deciding to study a PHD full time difficult – as it would mean her 80-year-old grandmother picking up the slack.

She is glad she made the decision, and grateful for the support of her family, but said she still deals with “a lot of guilt and a lot of tears because you would do anything for the people you love”. 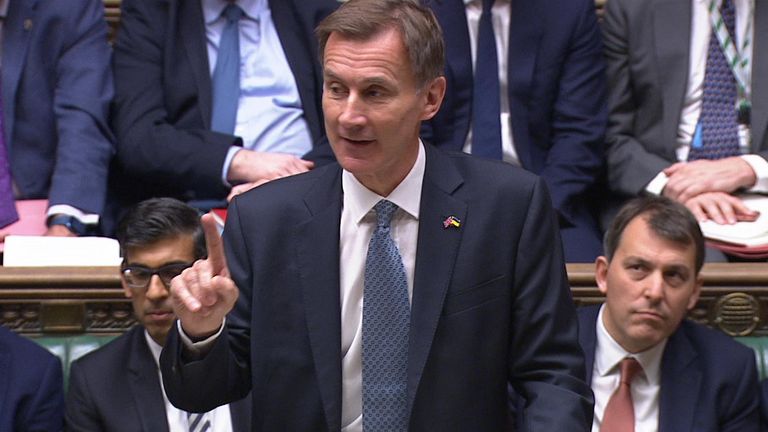 Mr Welby said: “This report gives me hope that we can rise to the challenge of fixing our broken social care system.”

Commission chairwoman Dr Anna Dixon said: “This is no time for tinkering around the edges of a social care system that for too long has left people who draw on care and support feeling marginalised, carers feeling exhausted and undervalued, a system which provides no clarity about what is expected of each of us.

“A National Care Covenant, with its focus on the mutual responsibilities, will help us to work together towards our common goal.”

A Department of Health and Social Care spokeswoman said: “We are committed to working with a range of stakeholders on how best to improve adult social care and we have made up to £7.5bn available over the next two years to support services – the biggest funding increase in history.”

If you are an NHS worker and would like to share your experiences with us anonymously, please email NHSstories@sky.uk