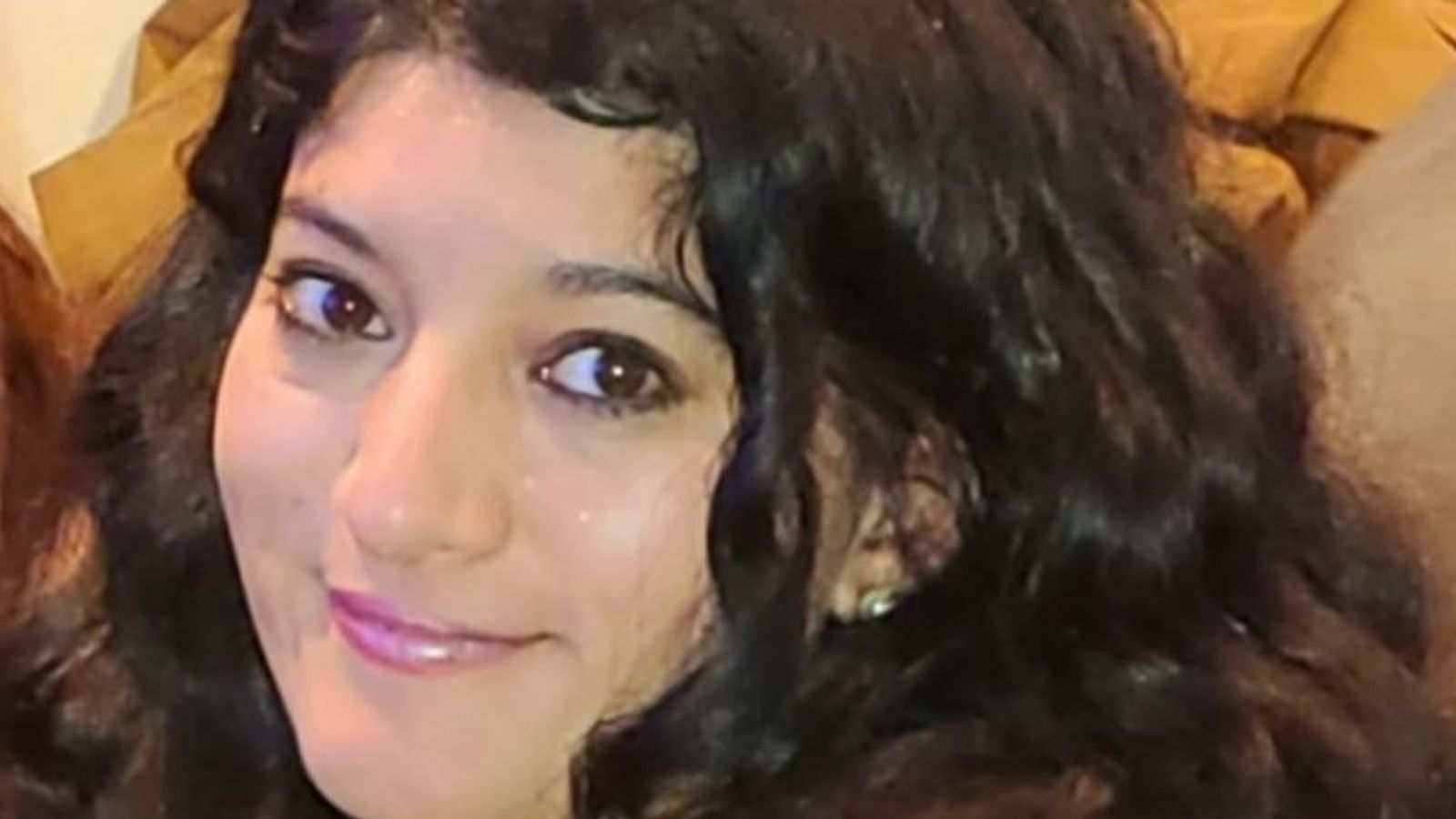 Failings by probation officers left a sexual predator able to stalk and kill law graduate Zara Aleena – just days after he was released from jail, according to a watchdog.

A damning report found a catalogue of errors in the Probation Service’s handling of Jordan McSweeney, which meant he was not treated as a high-risk offender and was “free” to commit this “most heinous crime”.

Last month, the 29-year-old was sentenced to a minimum of 38 years for sexually assaulting and murdering the 35-year-old aspiring lawyer in Ilford, east London, on 26 June last year.

Justice Secretary Dominic Raab ordered a review of how probation staff had supervised McSweeney when it emerged he had been freed from prison on licence – where individuals are released from jail but still have a part of their sentence to serve in the community – nine days before the murder.

In the report, Chief Inspector of Probation Justin Russell said: “Jordan McSweeney should have been considered a high risk of serious harm offender. If he had, more urgent action would have been taken to recall him to prison, after he missed his supervision appointments on release from custody.

“The Probation Service failed to do so, and he was free to commit this most heinous crime on an innocent, young woman.”

In the nine days before the murder, McSweeney’s licence had been revoked after he failed to attend any meetings with probation officers, but he had not been recalled to prison.

Mr Russell said McSweeney was considered a “violent” man and “all the evidence” shows on release from prison he should have been classed as a “high risk of serious harm”. 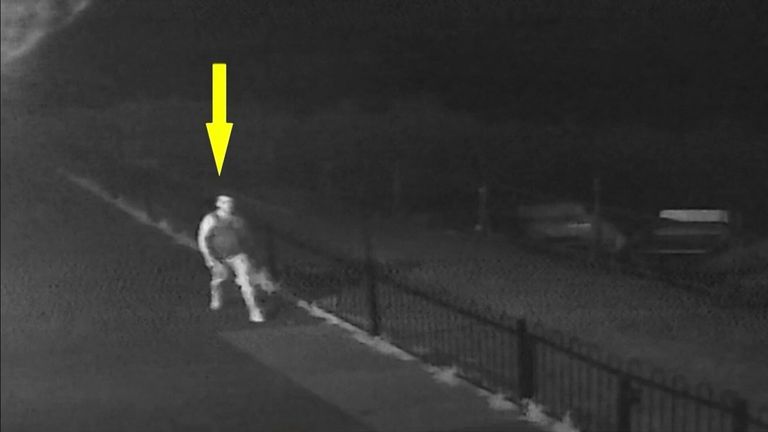 But he was wrongly assessed as a “medium” risk because “each of the offences, his behaviours in prison and his criminal history had been reviewed in isolation”.

Mr Russell said staff involved in the assessment had “unmanageable workloads made worse by high staff vacancy rates”, as he highlighted the problem which the watchdog has “increasingly seen” in inspections of services.

McSweeney’s abduction, sexual assault and murder of Ms Aleena lasted nine minutes. She suffered 46 separate injuries and was “stamped and strangled to death”.

McSweeney had 28 previous convictions for 69 separate offences dating back 17 years and had a history of violence towards ex-partners.

The watchdog called for an urgent review of how probation staff gauge the risk criminals pose to others among a series of other measures, adding that it is “crucial” for the Probation Service to tackle the “wider systemic” problems.

Columnist points out revealing moment at Trump’s event
Tesla just had its best week since May 2013
Big Oil poised to smash annual profit records — sparking outcry from campaigners and activists
No 10 insists UK economy is strong despite IMF warning it will fare worse than any other in developed world – including Russia
Samsung launches new Galaxy S23 smartphone lineup with improved camera, gaming capabilities