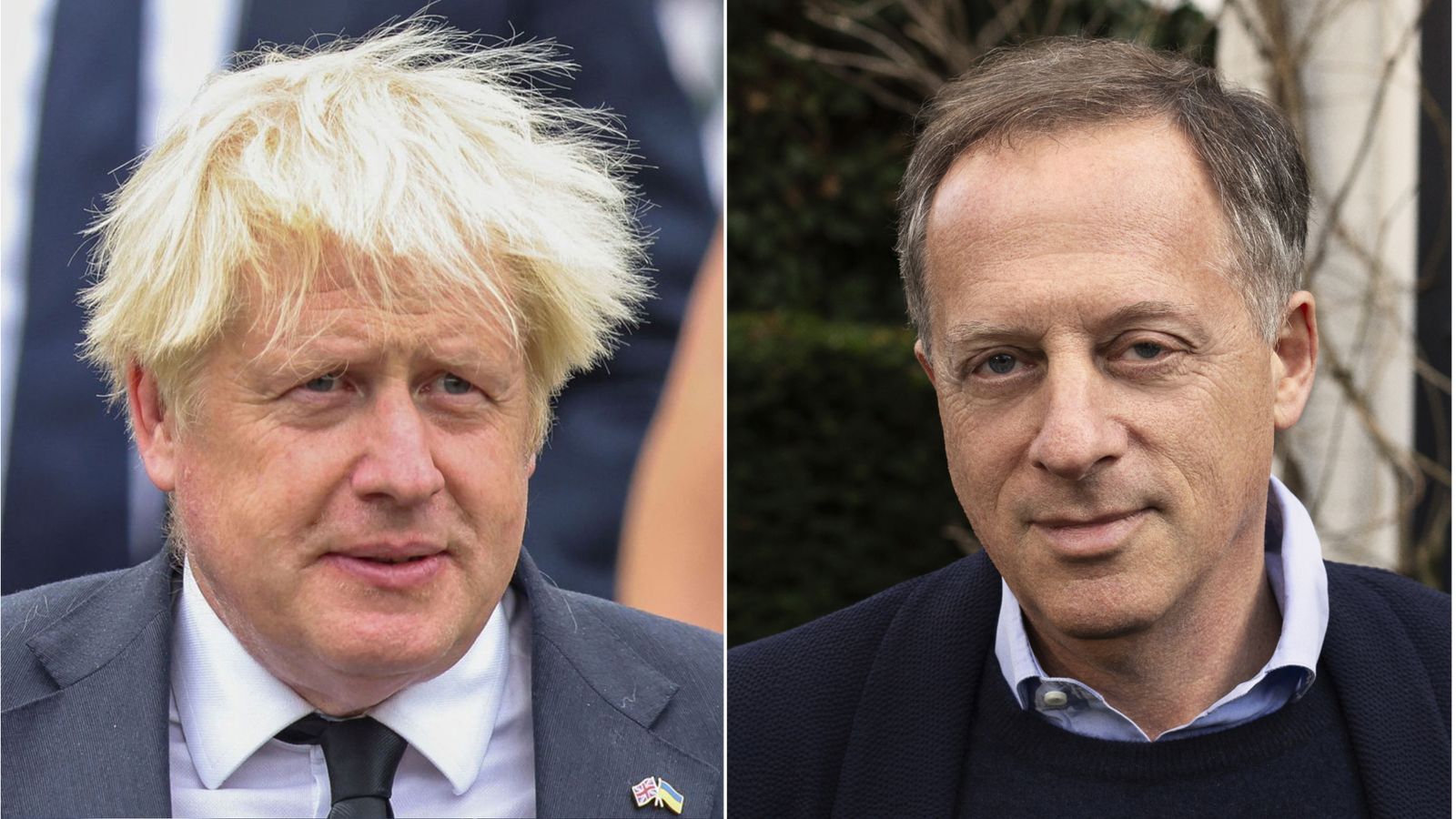 Labour is calling for an investigation into the BBC appointment process for its chair following “sleaze” claims.

The man currently in the top role, Richard Sharp, allegedly helped Boris Johnson secure a loan guarantee before being recommended for the job.

Shadow culture secretary Lucy Powell has written to the Commissioner for Public Appointments, William Shawcross CVO, asking him to investigate the appointment process.

Labour has already reported Mr Johnson to the Parliamentary Commissioner for Standards following the report in the Sunday Times, which his spokesperson described as “rubbish”.

Mr Sharp has also denied a conflict of interest, but calls for clarity are growing after Foreign Secretary James Cleverly evaded answers on the story during media rounds this morning.

Ms Powell said the BBC is meant to be impartial and “it is vital that the public and parliament can have trust in the process and it is free from any real or perceived conflict of interest”.

“Accordingly, I urge you to investigate this process, and satisfy the public and parliament of its integrity,” she said in her letter.

The Sunday Times reported Mr Sharp, a Tory donor, was involved in arranging a guarantor on a loan of up to £800,000 for Mr Johnson in late 2020.

Mr Sharp told the newspaper he had “simply connected” people and there was no conflict of interest, while Mr Johnson’s spokesman insisted his financial arrangements “have been properly declared”.

However Lord Kerslake, the former head of the Civil Service, told Sky News there should be an independent investigation into the claims – either through a parliamentary select committee or by the prime minister’s new ethics adviser – so the facts can be “completely established”.

“The position of the chairman of the BBC is an enormously important one for the country and you want the process for appointing a new person to be absolutely squeaky clean,” he said.

“The problem we have got here is we have only got half the information, it’s a set of stories that aren’t fully validated and that’s why I agree it needs independent investigation.

“There’s plenty of routes where this could be examined, and the facts completely established, including to what extent the prime minister himself was aware of and involved in the discussions that went on here.”

Earlier, cabinet minister James Cleverly defended Mr Sharp’s appointment, saying he had “no doubt” the chairman was given the job based “on merit”.

But he admitted he had not tried to contact Mr Johnson, who made a surprise visit to Ukraine on Sunday, telling Sky’s Sophy Ridge: “You’re the journalist, not me.”

This was criticised by several Labour MPs, with Louise Haigh, the shadow transport secretary, tweeting: “We’re all briefed before going on the media. Either he deliberately didn’t ask the questions or deliberately wasn’t told the answers.”

November 2020:
According to the Sunday Times the loan guarantee was first suggested by Canadian millionaire Sam Blyth during a dinner with Richard Sharp.

Late 2020:
Before the end of the year, Richard Sharp and Sam Blyth met with Boris Johnson for dinner at his country residence, Chequers. They insist the prime minister’s finances were not discussed.

January 2021:
At the start of January, the government announced Richard Sharp as the preferred candidate to be BBC chairman.

According to The Sunday Times, Mr Sharp introduced multimillionaire Canadian businessman Sam Blyth, who had proposed to act as Mr Johnson’s guarantor for a credit facility, to Cabinet Secretary Simon Case.

The newspaper said Mr Johnson, Mr Sharp and Mr Blyth then had dinner at Chequers before the loan was finalised, though they denied the then PM’s finances were discussed.

Labour have questioned why the loan was never declared, saying the former prime minister’s financial affairs are “dragging the Conservative Party deeper into yet another quagmire of sleaze”.

The Cabinet Office statement said Mr Sharp was appointed “following a rigorous appointments process including assessment by a panel of experts”.

“There was additional pre-appointment scrutiny by a House of Commons Select Committee which confirmed Mr Sharp’s appointment. All the correct recruitment processes were followed,” the statement added.