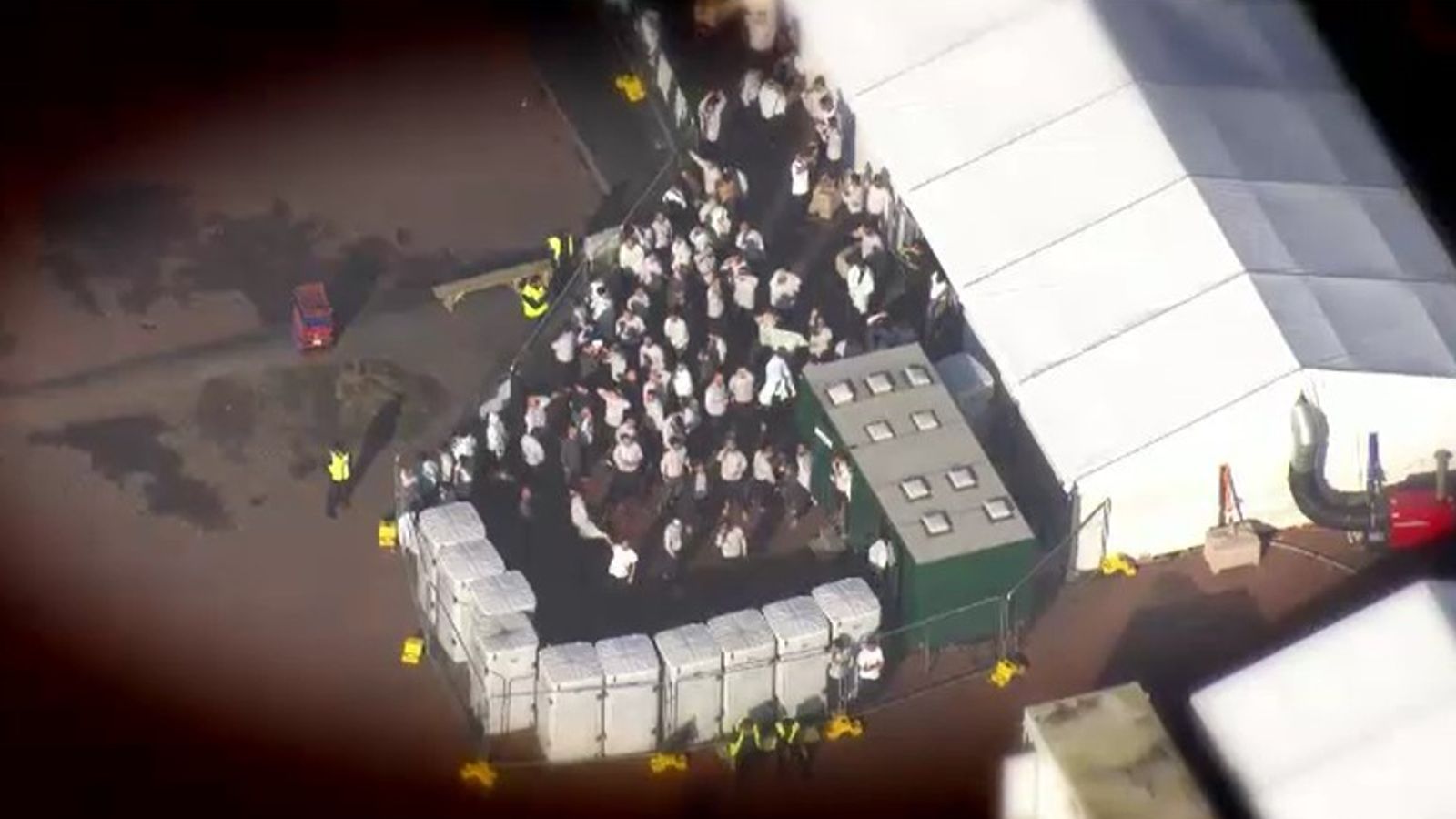 A man who died after staying at the Manston migrant processing centre in Kent did have diphtheria, the Home Office has confirmed.

A government spokesperson said initial local hospital tests were false negatives, and follow-ups showed that diphtheria may have been the cause of the man’s illness.

Post-mortem examinations are ongoing, meaning the official cause of death cannot yet be confirmed.

The man died in hospital last Saturday after becoming unwell.

It is understood he travelled to the UK by small boat and had been staying at the Manston centre in Kent.

The Home Office had initially said there was “no evidence at this stage” to suggest the death was “caused by an infectious disease”, with people at the centre vaccinated against diphtheria after dozens of cases were confirmed.

Last night, a government spokesperson said that “our thoughts remain with the family of the man who has died and all those affected by this loss”.

“We take the safety and welfare of those in our care extremely seriously and are taking all of the necessary steps following these results,” they added.

“We are offering diphtheria vaccinations to people at Manston, which has 24/7 health facilities and trained medical staff.”

There had been criticism over the conditions in which migrants were being held at the centre, with outbreaks of diphtheria and scabies reported.

Manston is designed to hold up to 1,600 people for no more than 24 hours – but earlier this month there were about 4,000 on site, and temporary marquees had to be set up. 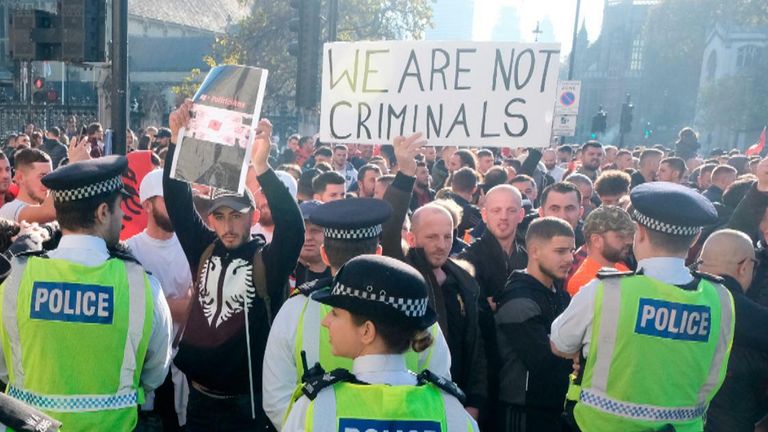 Centre emptied after weeks of unrest

Some migrants were threatening to self-harm and go on hunger strike, with unrest “spreading across the camp”, Sky News was told.

A farmer from Eritrea said he slept on cardboard and was given cold hot dogs for lunch.

Others begged for help via a message in a bottle thrown over the perimeter fence.

The Home Office confirmed earlier this week that the centre was now completely empty.

Migration across the Channel is the biggest challenge facing Home Secretary Suella Braverman, who has been criticised for referring to the issue as an “invasion on our southern coast”.