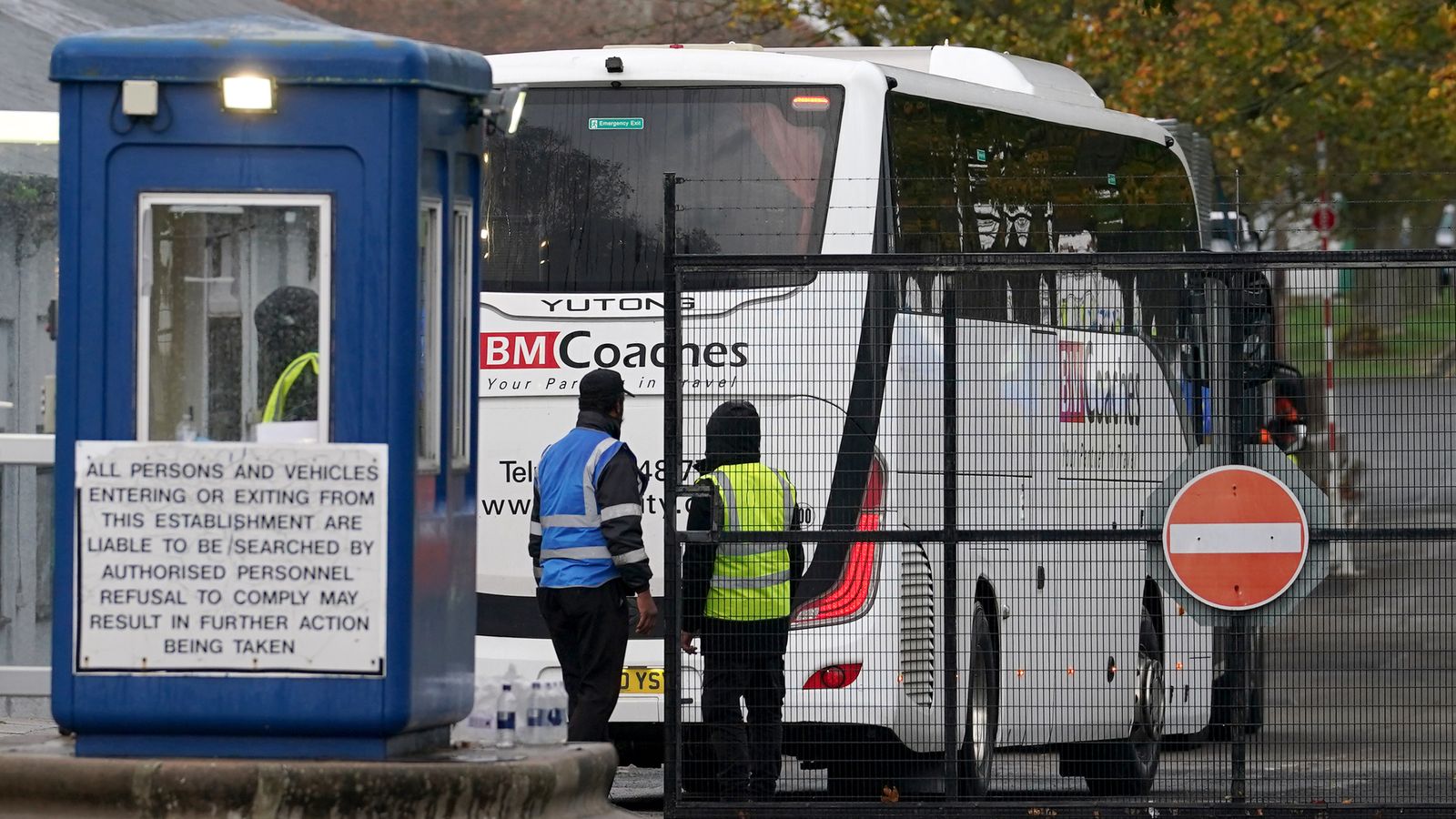 Two groups of people who had crossed the Channel in small boats were left stranded in London after a “misunderstanding” with Home Office officials, a minister has confirmed.

Chris Philp, the policing minister, claimed the groups had told immigration officials “they had addresses to go to, so friends and family, and that turned out subsequently not to be the case”.

Sky News spoke to an asylum seeker on Thursday who said he was among one group of 45 migrants removed from Manston migration centre in Kent and taken to Victoria coach station, but not told where to go next by officials.

Mr Philp told Sky News there had been a “misunderstanding”, adding: “How that misunderstanding arose? Maybe it was lost in translation, I don’t know. But clearly, they have now all been looked after.”

But the former independent inspector of borders and immigration, John Vine, said the Home Office had “an obligation to know where people are” so should be checking people’s identity, and have an address for where they are going/where they can be reached.

“It beggars belief that the Home Office hasn’t been able to get their act together to make provision, proper provision, for the care of people who arrive and also have… tried and tested systems in place for redistributing people to good accommodation,” he told Sky News.

Mr Philp also insisted Manston was now legally compliant after court action was launched against the Home Office over conditions at the site.

In the past week the overcrowded centre has become a symbol of the “broken” asylum system the government is under increasing pressure to fix.

Manston is designed to hold 1,600 people for a matter of days but has been used to house around 3,500 people for weeks – with the prime minister’s spokesman today confirming the site was holding 2,600 people, still way above its capacity.

There have also been outbreaks of MRSA and diphtheria.

The problems amount to a “breach of humane conditions”, Sir Roger Gale, the senior Tory MP, has said.

As a result, a judicial review was being brought forward, Robert Jenrick, the immigration minister, told Sky News on Wednesday. 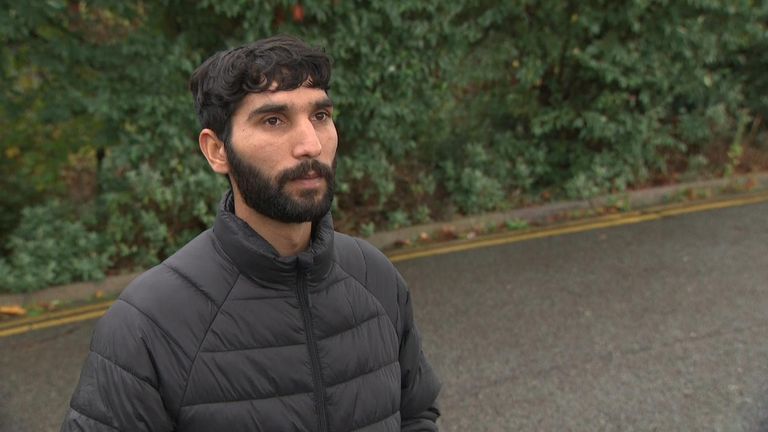 This morning Mr Philp said significant improvements have been made, adding: “I don’t accept the premise that it’s not legally compliant today. A lot of changes have been made even in the last few days.”

He admitted there was a “huge challenge” and “radical action” was needed, saying: “About 40,000 people have illegally entered the UK so far this year on small boats and that is a huge operational challenge, it’s very, very hard to deal with that.

“These journeys are totally unnecessary because France obviously is a safe country with a well-functioning asylum system.

“These journeys don’t need to be made. No one is fleeing war in France. These journeys should not be getting made in the first place.”

But the legal director of charity Bail for Immigration Detainees (BID), Pierre Makhlouf, said: “Keeping people in appalling conditions, dumping people on the streets without support and withholding information on their right to access legal rights is an inhuman approach towards those in need of compassion, and results in a breach of the legal standards the UK has set for itself.”

After telling Sky News the UK had been “very generous to people who are in genuine need”, Mr Philp later told Times Radio it was “a bit of a cheek” for people entering the country illegally to complain about conditions.

Liberal Democrat MP Alistair Carmichael said the remark revealed “a shocking and callous complacency over the disaster unfolding at Manston”.

He added: “It is unbelievable that as we hear reports of sexual assaults, disease, and chronic overcrowding, his response is to accuse those who complain of ‘cheek’.”

Jonathan Reynolds, the shadow business secretary, said the entire approach from government towards the issue “lacks any sense of a basic competence or compassion”.

He told Sky News they needed to drop the “expensive gimmicks” such as sending people to Rwanda and focus on the root causes, as well as tackling the backlog of asylum cases.

ATory MP has attacked the Home Office for its failure to work with councils when finding accommodation for those coming over on small boats.

Council chiefs in Kent have already warned the county has been pushed to “breaking point” by the migrant crisis, and have written to the home secretary, urging her to stop using the county as an “easy fix”.

North Devon MP Selaine Saxby told Sky News her own council had been “completely cut out of the decision-making process” over housing people at a hotel in Ilfracombe.

She added: “I think where the whole process seems to be going wrong is that councils aren’t being involved in these decisions and the local councils are well placed to know where we can accommodate people safely and securely, and work with their local communities.

“That doesn’t seem to be happening at all.”