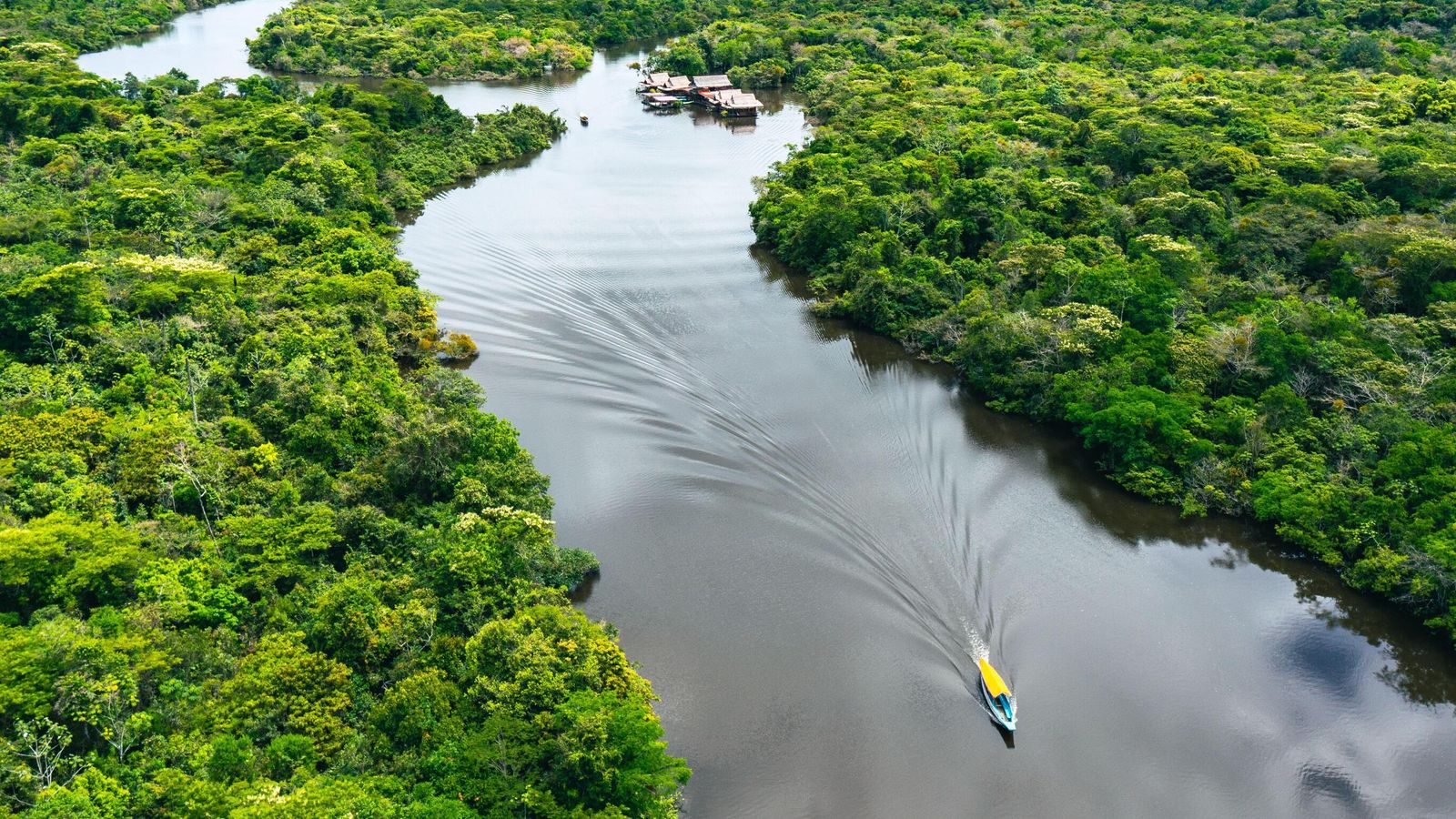 Boat passengers, including British tourists, are being held by a community group in the Peruvian Amazon, local media has said.

The group, thought to be from an indigenous community, said they had detained them in protest over a lack of government action to tackle oil spills in a river, according to RPP Noticias.

Seventy passengers, including people from the UK, US, Spain, France and Switzerland, were being held after travelling in river boats, it said.

Among them are a one-month-old baby, people with disabilities and pregnant women.

One of the foreigners reportedly raised the alarm on social media.

“The faster they are heard, the faster they will let us go. Help me share, we are physically fine. Help me help them be heard,” she wrote on Facebook.

One tourist, Angela Ramirez, told RPP in a phone interview that the group had been fed several times.

Media reports have put the number being held between 70 and as many as 300 people.

The UK Foreign Office said it was in contact with local authorities regarding a “very small number of British nationals involved in an incident in Peru”.

The protesters, from Urarinas district in the northern Loreto province, claim two children and a woman have been killed in the area due to oil spills from a 40-year-old pipeline in the Cuninico River.

Community members have told local media they plan to hold the tourists for around six to eight days.

Officials have travelled to the area to deal with the dispute.

The pipeline, which transports crude oil from the Amazon region to the northwestern city of Piura, has been the site of several oil spills in recent years.

Communities in the area have previously already blocked vessels on the river in protest.

The latest oil spill of an estimated 2,500 barrels into the Cuninico River reportedly took place on 16 September.

The 500-mile oil pipeline is owned by Petroperu, a state-owned oil company, which said at the time that the spill had been the result of “intentional” damage.

Local authorities have not yet made any formal statement.