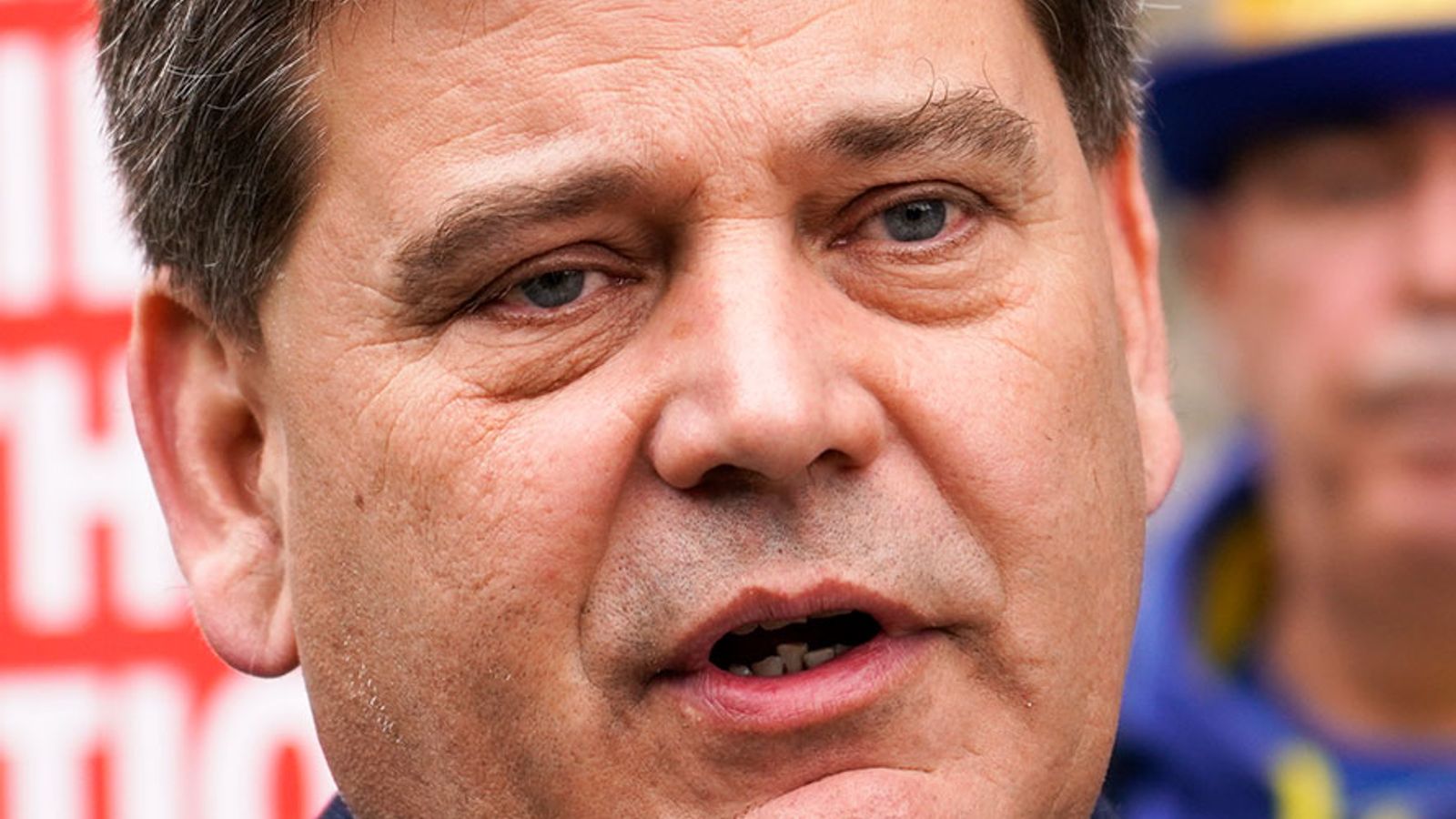 A Tory MP should be suspended from the Commons for suggesting the standards commissioner’s potential peerage depended on ruling against him over lobbying breaches, the Standards Committee has recommended

Andrew Bridgen should be suspended for five sitting days, the parliamentary committee that oversees the work of the standards commissioner said.

The committee found the MP had breached the Code of Conduct by making multiple approaches to ministers and public officials on behalf of Mere Plantations, a Cheshire-based teak reforestation company with forests in Ghana for which he was initially paid £12,000 a year as an adviser.

He failed to register his interest in the company in the time frame stipulated by the code, with the committee saying he had a “very cavalier” attitude to the rules.

The committee also found Mr Bridgen, the MP for North West Leicestershire since 2010, had attempted to improperly influence Standards Commissioner Kathryn Stone during her investigation into his lobbying.

He emailed the commissioner shortly after the investigation started and implied she could be swayed with a peerage as he claimed he heard a “rumour” she would only receive one if she ruled against him because he was an outspoken critic of then prime minister Boris Johnson.

Mr Bridgen faces a suspension of two days for three breaches of the MPs’ code of conduct and a further three for the “unacceptable attack upon the integrity” on Ms Stone. MPs will now have to vote on whether they accept that recommendation.

The MP wrote to Ms Stone: “I was distressed to hear on a number of occasions an unsubstantiated rumour that your contract as Parliamentary Standards Commissioner is due to end in the coming months and that there are advanced plans to offer you a peerage, potentially as soon as the prime minister’s resignation honours list.

“There is also some suggestion amongst colleagues that those plans are dependent upon arriving at the ‘right’ outcomes when conducting parliamentary standards investigation.

“Clearly my own travails with Number 10 and the former PM have been well documented and obviously a small part of me is naturally concerned to hear such rumours.

“I do apologise if you find the contents of this letter offensive, it is certainly not my intention, but I would be grateful if you would provide me reassurance that you are not about to be offered an honour or peerage and that the rumours are indeed malicious and baseless.”

He told the committee the email was purely “seeking assurance” but they dismissed that and said he “clearly did not need to seek official reassurance from anyone about rumours that he himself described as ‘unsubstantiated’ and likely ‘malicious and baseless'”.

They said he failed to apologise for the email or acknowledge he should not have emailed the commissioner as he did.

The committee added Mr Bridgen’s email “appears to be an attempt to place wholly inappropriate pressure on the Commissioner. This was completely unacceptable behaviour”.

On the lobbying breaches, the committee said Mr Bridgen should have told ministers and officials he received a donation to the North West Leicestershire Conservative Association and a funded visit to Ghana from Mere Plantations as well as the £12,000 adviser contract.

Mr Bridgen told the committee he decided to not take payment from the company or to undertake his duties a year and a half after accepting the role, but the committee said he did not amend the contract or have any written exchange with the company to confirm that.

He was found to have committed a “significant litany of errors” by failing to declare his interest in the company in eight emails to ministers, and in five meetings with ministers or public officials about carbon offsetting that would financially or materially benefit Mere Plantations.

Reacting to the ruling, Mr Bridgen said: “Whilst I am extremely disappointed with the recommendations of the committee, I accept them and will comply with them as required to do so.”

Labour’s shadow chancellor Rachel Reeves said: “The news about Andrew Bridgen is just another example of the lack of ethics and integrity at the heart of the Conservative Party.

“We saw it with partygate, we saw it with the appointment of Suella Braverman as home secretary after breaking the ministerial code, this government has no respect for institutions, ethics and integrity.”

Rishi Sunak declares ‘golden era’ between UK and China over as he calls for new approach
December nursing strike ‘will be quite disruptive’, says RCN director
Hear Kinzinger’s prediction about McCarthy if he’s elected House Speaker
Ukraine War: Why is Russia not seeking regime change in Kyiv?
Elon Musk claims Apple has threatened to remove the Twitter app