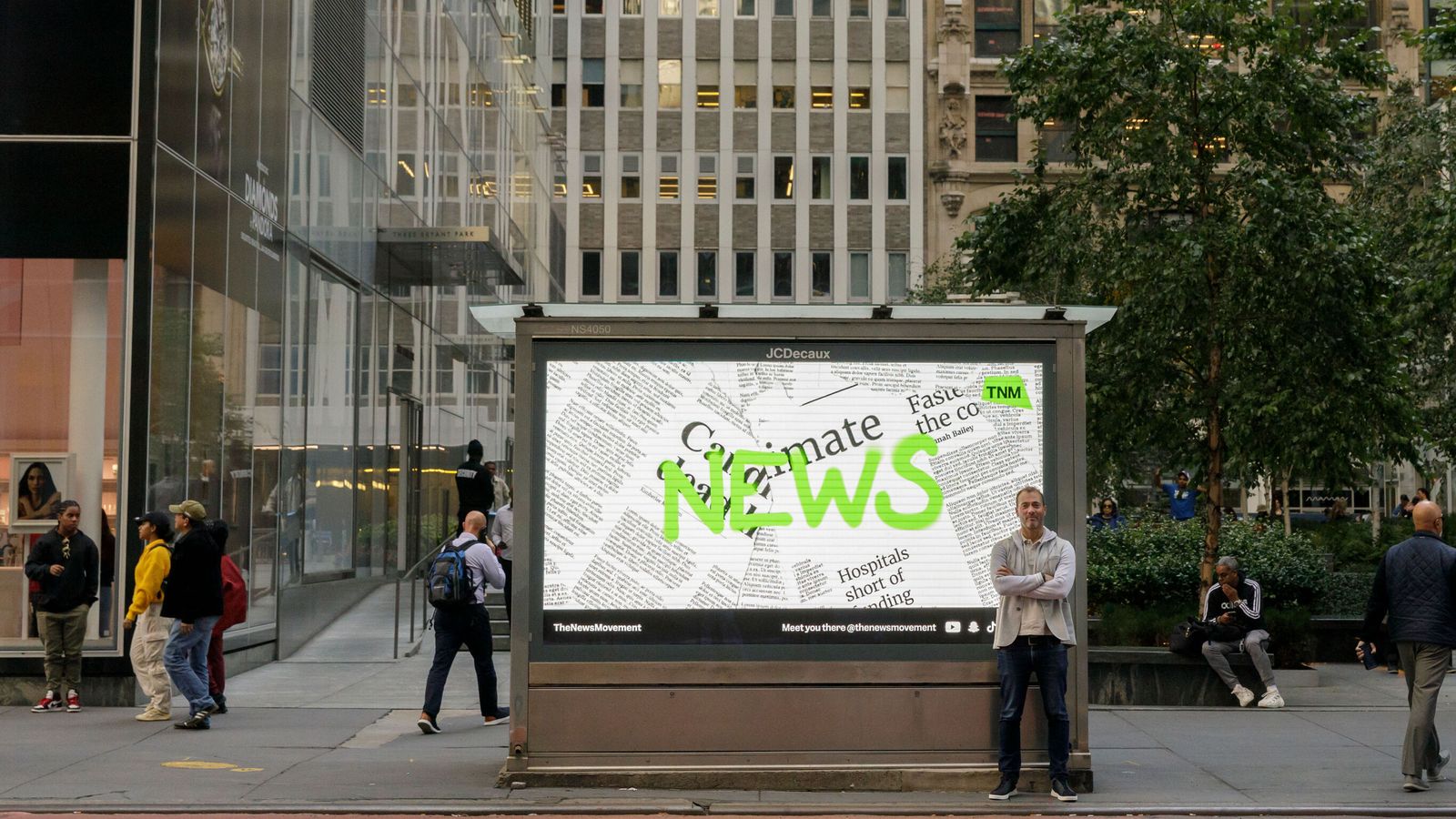 The regional newspaper group founded by David Montgomery, the former Daily Mirror boss, has struck a deal to invest in an industry start-up founded by another of Britain’s most prominent journalists.

The investment from Mr Montgomery’s London-listed company, which owns hundreds of regional news titles that were once part of Johnston Press, will involve it taking a stake of just under 4% in TNM.

TNM is the brainchild of William Lewis, who orchestrated The Daily Telegraph’s expose of the scandal over MPs’ expenses in 2009.

Mr Lewis, who went on to become chef executive of Dow Jones, the Rupert Murdoch-owned publisher of The Wall Street Journal, believes his new venture can compete effectively for the attention of Generation Z consumers.

Alongside its equity stake, National World has agreed an exclusive UK content partnership with TNM that will see the latter producing co-branded Instagram and TikTok content targeted at younger consumers.

The alliance between the two companies underlines the fundamental shifts taking place in news consumption as traditional publishers seek fresh ways to engage with audiences sought after by advertisers.

Media companies have begun to wrestle with the best way to tap into opportunities – and tackle the commercial threats – posed by the explosive growth of social media.

TNM recently held a launch event in New York, having struck a separate partnership with the Associated Press.

A person close to the National World deal said it would help the company draw younger readers to titles including The Scotsman and The Yorkshire Post, two of Britain’s most prominent regional news titles.

National World itself has begun to seek recognition as a UK-wide news brand under Mr Montgomery’s stewardship.

In total, TNM has raised $15m in funding, with all employees owning shares in the company.

To date, it has amassed 80,000 followers across its social platforms, while the company said its content had been viewed 26m times.

Both National World and TNM declined to comment on the equity deal.

How ‘scavenger’ Glazers bought Man Utd – and left Old Trafford ‘rusting’ and in a ‘mess’
Ukraine War: Why is Russia not seeking regime change in Kyiv?
U.S. oil giants Exxon Mobil, Chevron and ConocoPhillips challenged over ‘secretive’ tax practices
Energy firms accused of ‘failings across the board’ ahead of ‘very challenging winter’
Emma Corrin: ‘Questions about class, sex and pleasure are still relevant today’