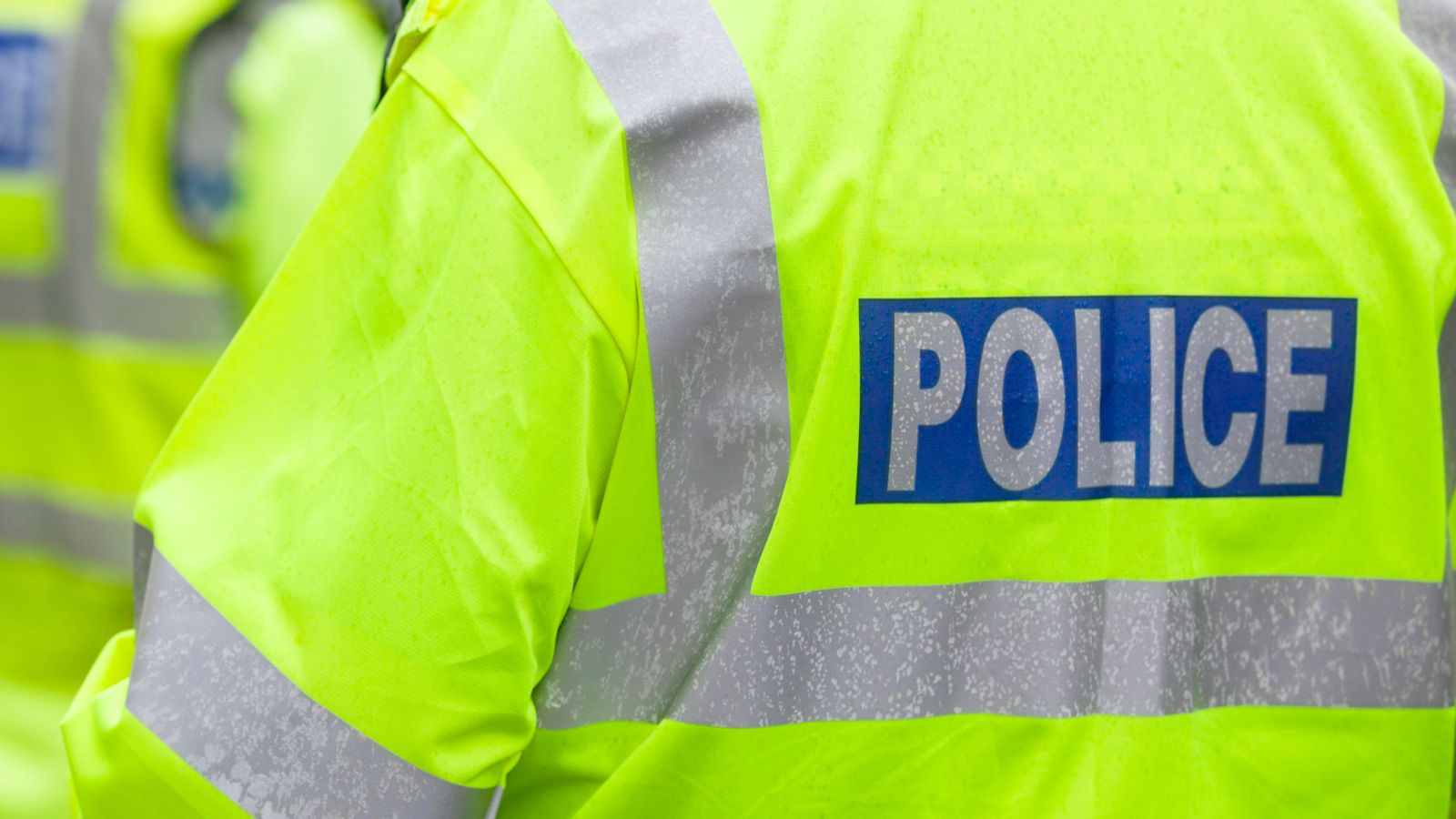 Hundreds – if not thousands – of police officers who should have failed vetting checks may be serving in England and Wales, a watchdog has warned.

They found cases where criminal behaviour was dismissed as a “one off”; applicants with links to “extensive criminality” in their families were hired as police officers; warnings a prospective officer could present a risk to the public were ignored; officers transferring between forces despite a history of complaints or allegations of misconduct; and basic blunders that led to the wrong vetting decisions.

The report found that some staff had criminal records, some were alleged to have committed serious crime, some had substantial undischarged debt, and some had relatives linked to organised crime.

Some 131 cases were identified where inspectors said vetting decisions were “questionable at best” – and in 68 of those, the inspectors disagreed with the decision to grant vetting clearance.

Matt Parr, Inspector of Constabulary, said: “It is too easy for the wrong people to both join and stay in the police.

“If the police are to rebuild public trust and protect their own female officers and staff, vetting must be much more rigorous and sexual misconduct taken more seriously.

“It seems reasonable for me to say that over the last three or four years, the number of people recruited over whom we would raise significant questions is certainly in the hundreds, if not low thousands… it’s not in the tens, it’s at least in the hundreds.”

Mr Parr said that the pressure to meet the government’s target to hire 20,000 new officers by March next year “cannot be allowed to act as an excuse” for poor vetting.

“The marked decline in public trust for policing is undoubtedly linked to the prevalence of some of these dreadful incidents we’ve seen in recent years, and you should have a higher standard of who gets in and who stays in if you’re going to look to reduce those kinds of incidents,” he added.

The report was commissioned by Priti Patel when she was home secretary, following the murder of Sarah Everard.

Ms Everard was killed by serving Met Police officer Wayne Couzens, who used his police warrant card under the guise of an arrest to kidnap her in March 2021.

The review did not look into the specifics of Couzens’ recruitment but its findings raise questions about whether improved security checks would have prevented him from getting a job with the Metropolitan Police.

The investigators also found an “alarming number” of female officers said they had been subject to “appalling behaviour by male colleagues”.

Among its 43 recommendations, HMICFRS said improvements were needed in the standards used for assessing and investigating misconduct allegations, as well as in the quality and consistency of vetting.

It also said that better guidance was needed on conduct in the workplace and definitions of misogynistic and predatory behaviour.

Home Secretary Suella Braverman said it was “disappointing that HMICFRS have found that, even in a small number of cases, forces are taking unnecessary risks with vetting”.

“I have been clear that culture and standards in the police need to change and the public’s trust in policing restored.

“Chief constables must learn these lessons and act on the findings of this report as a matter of urgency.”

National Police Chiefs’ Council chairman Martin Hewitt said: “Chief constables, supported by national bodies, will act on these recommendations and put the problems right because we cannot risk predatory or discriminatory individuals slipping through the net because of flawed processes and decision-making.

“The confidence of the public and our staff is dependent on us fixing these problems with urgency, fully and for the long term. Police chiefs are determined to do that.”