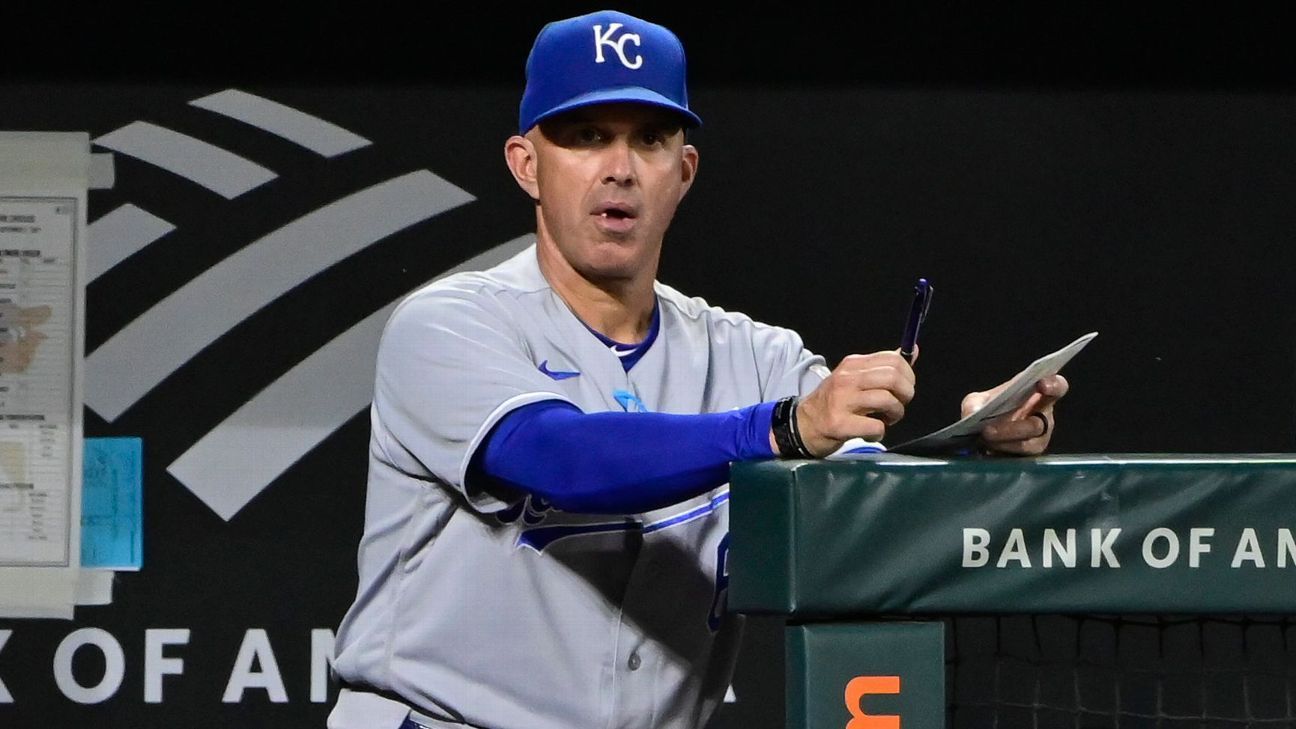 Pedro Grifol is expected to be the next manager of the Chicago White Sox, an announcement that could come later this week, according to multiple sources.

Grifol, 52, has been on the staff of the Kansas City Royals since 2013, most recently as the bench coach. The Royals interviewed him recently for their managerial opening but hired Tampa Bay Rays bench coach Matt Quatraro to fill that spot.

Grifol’s bench coach would likely be former Toronto Blue Jays manager Charlie Montoyo, a source told ESPN’s Jesse Rogers. The source added that Grifol would like to retain pitching coach Adam Katz, but would be in the market for a new hitting coach.

Grifol was born and raised in Miami and played collegiately at Florida State University before nine seasons in the minors, reaching Triple-A.

He would replace Tony La Russa, who began his second stint as manager of the White Sox for the 2021 season, at the behest of owner Jerry Reinsdorf, and the team made the playoffs. But the White Sox had a disappointing showing in 2022, finishing at .500 and out of the playoffs. La Russa, 78, was sidelined because of his health late in the year, with Miguel Cairo serving as the interim manager. At season’s end, the White Sox announced that La Russa would not return as manager for next year.