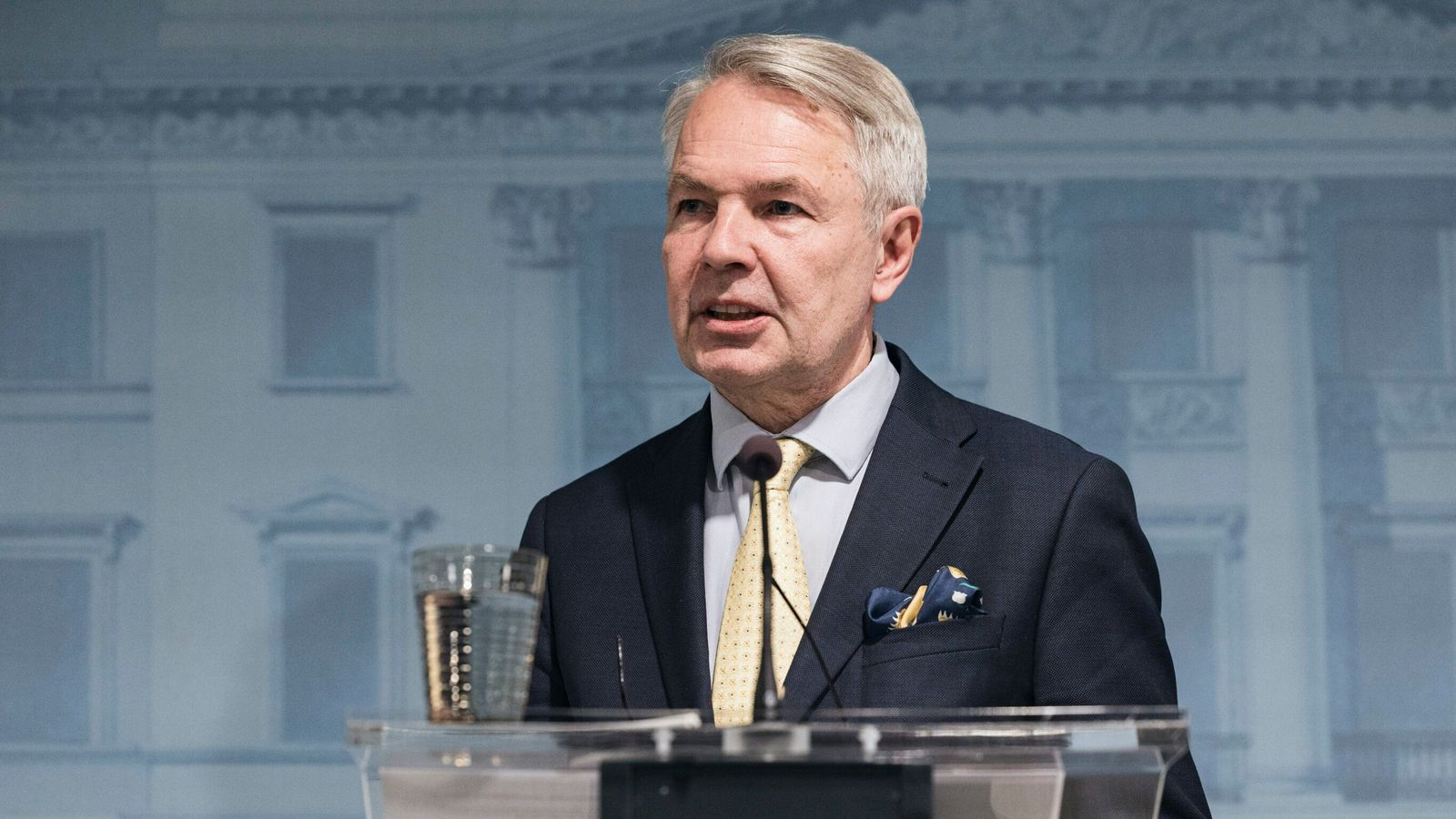 The Finnish government has said it will ban anyone coming into the country with a tourist visa from Friday following thousands of arrivals after Vladimir Putin’s mobilisation order.

Finland closing its border shuts off the last remaining direct land route to the European Union for Russians trying to avoid conscription into the war with Ukraine.

“The decision in principle aims to completely prevent Russian tourism to Finland and the related transit through Finland,” Foreign Minister Pekka Haavisto said during a news conference.

The government justified its decision by saying that continued arrivals of Russian tourists is endangering the country’s international relations. It said it had discussed the issue with Ukraine’s leadership, among others, ahead of the decision.

Mr Haavisto cited security concerns related to Russia’s war in Ukraine, the “illegal” referendums arranged by Russia and recent leaks in the Nord Stream pipelines as events that led to the decision.

Russian citizens can still enter Finland, which shares a 1,340-kilometre (830-mile) land border with Russia, for family reasons, for study or work purposes. Also, Russian political dissidents may seek to enter the country for humanitarian purposes.

As of 1 September, Finland slashed the number of visas – including for tourism purposes – issued to Russian citizens to one-tenth of the typical number, a move seen as a show of solidarity with Ukraine.

Mr Haavisto had earlier said he was particularly worried about a kind of Russian “tourist route” through Helsinki airport which was used by thousands of Russians before Moscow’s attack on Ukraine in February.

Many Russians have been getting past the issue of flight bans imposed by crossing the border to Finland and flying from there.

Finland is a member of the Schengen area, which allows free travel within 26 countries in Europe.

On 19 September, Poland, Estonia, Latvia and Lithuania started to turn away Russian tourists at midnight saying they should not travel while their country is at war with Ukraine.

‘Something needs to change’: NHS nurses to go on strike in December over pay dispute
Alaska oil and gas lease sale is on because Joe Manchin insisted
Resistance fighter details killing drunk Russian soldiers
Trump’s rough day in court ends with a double defeat
How FTX ‘death spiral’ spelled doom for BlockFi, according to bankruptcy filing