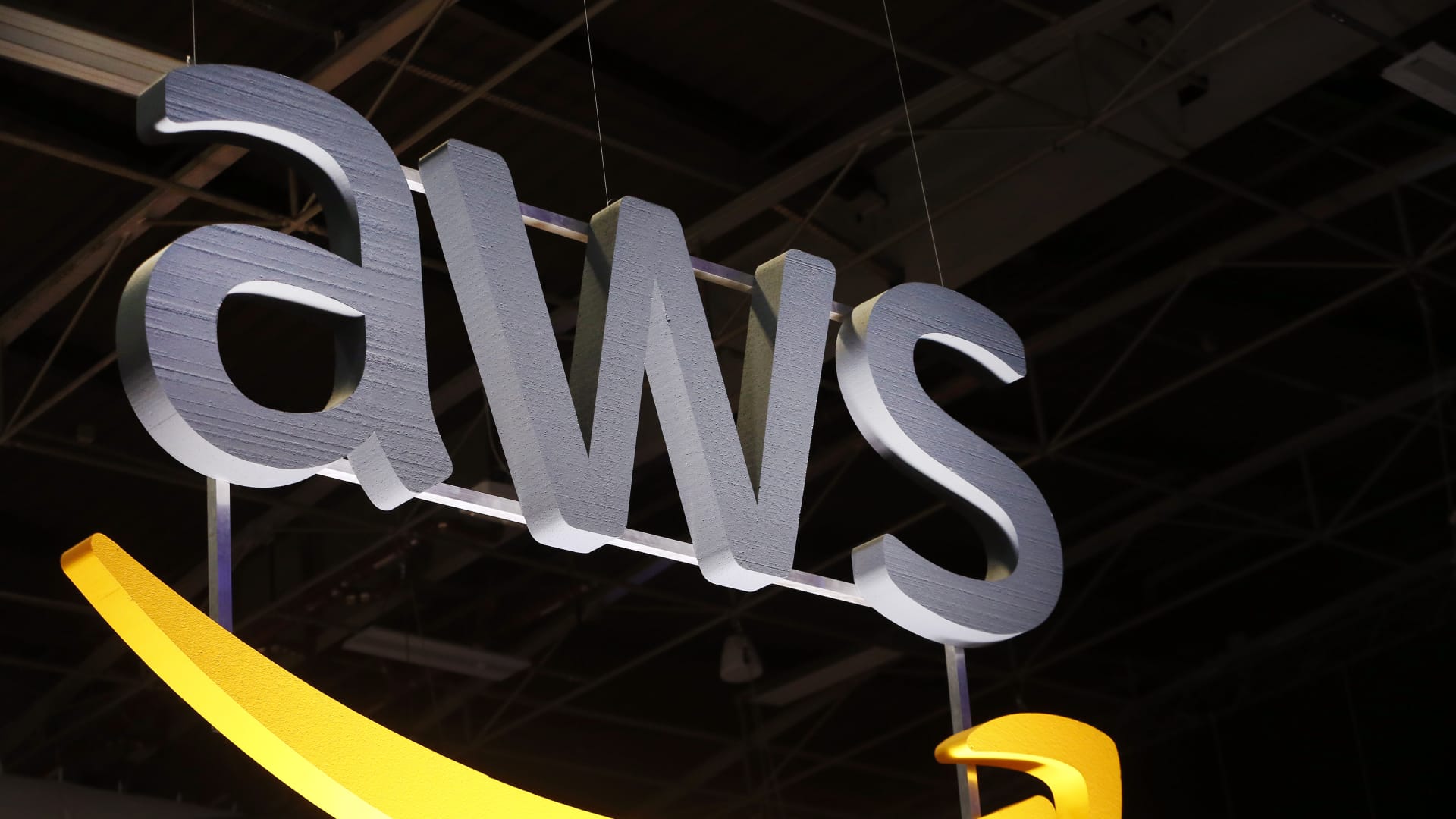 In the coming weeks, the watchdog will launch a study to examine the position of firms offering public cloud infrastructure and whether they pose any barriers to competition.

Its probe, announced Thursday, will focus on so-called “hyperscalers” like Amazon Web Services, Microsoft Azure and Google Cloud, which let businesses access computing power and data storage from remote servers, rather than host it on their own private infrastructure.

Further action could be taken by the regulator if it finds the companies are harming competition. Selina Chadha, Ofcom’s director of connectivity, said the regulator hadn’t yet reached a view on whether the cloud giants are engaged in anticompetitive behavior. Ofcom said it will conclude its review and publish a final report including any concerns and proposed recommendations within the 12 months.

Amazon, Microsoft and Google were not immediately available for comment when contacted by CNBC.

The review will form part of a broader digital strategy push by Ofcom, which regulates the broadcasting and telecommunications industries in the U.K.

Read more about tech and crypto from CNBC Pro

Crypto’s bear market is unlike others before it. This time the Fed’s steering the ship

Apple may be seeing a demand split for iPhone 14 models, Bank of America says

It also plans to investigate other digital markets, including personal messaging and virtual assistants like Amazon’s Alexa, over the next year. Ofcom said it is interested in how services including Meta’s WhatsApp, Apple’s Facetime and Zoom have impacted traditional calling and messaging, as well as the competitive landscape among digital assistants, connected TVs and smart speakers.

“The way we live, work, play and do business has been transformed by digital services,” Ofcom’s Chadha said in a statement Thursday. “But as the number of platforms, devices and networks that serve up content continues to grow, so do the technological and economic issues confronting regulators.”

“That’s why we’re kick-starting a programme of work to scrutinise these digital markets, identify any competition concerns and make sure they’re working well for people and businesses who rely on them,” she added.

Ofcom has been selected as the enforcer of strict new rules policing harmful content on the internet. But the legislation, known as the Online Safety Bill, is unlikely to come into force anytime soon after Liz Truss replaced Boris Johnson as prime minister. With Truss’ government grappling with a plethora of problems in the U.K. — not least the cost-of-living crisis — it’s expected that online safety regulation will move to the back of the queue of policy priorities for the government.

The move adds to efforts from other regulators to rein in large tech companies over the perceived stranglehold they have on various parts of the digital economy.

The Competition and Markets Authority has several active probes into Big Tech companies and wants additional powers to ensure a level playing field across digital markets. The European Commission, meanwhile, has fined Google billions of dollars over alleged antitrust offences, is investigating Apple and Amazon in separate cases, and has passed landmark digital laws that may reshape internet giants’ business models.

Amazon holds a comfortable lead in the cloud infrastructure services market, with its Amazon Web Services division making billions of dollars in profits every year. In 2021, AWS raked in $62.2 billion of revenue and over $18.5 billion in operating income.

Microsoft’s Azure is the first runner up, while Google is the third-largest player. Other firms, including IBM and China’s Alibaba, also operate their own cloud arms.

Combined, Amazon, Microsoft and Google generate roughly 81% of revenues in the U.K.’s cloud infrastructure services market according to Ofcom, which estimates the market to be worth £15 billion ($16.8 billion).

Microsoft recently announced a number of changes to its cloud contract terms, effectively making it easier for customers to use competing cloud platforms as well as Microsoft. The Redmond, Washington-based company had faced complaints from rivals in Europe that it was limiting choice in the market.

This article was originally published by Cnbc.com. Read the original article here.