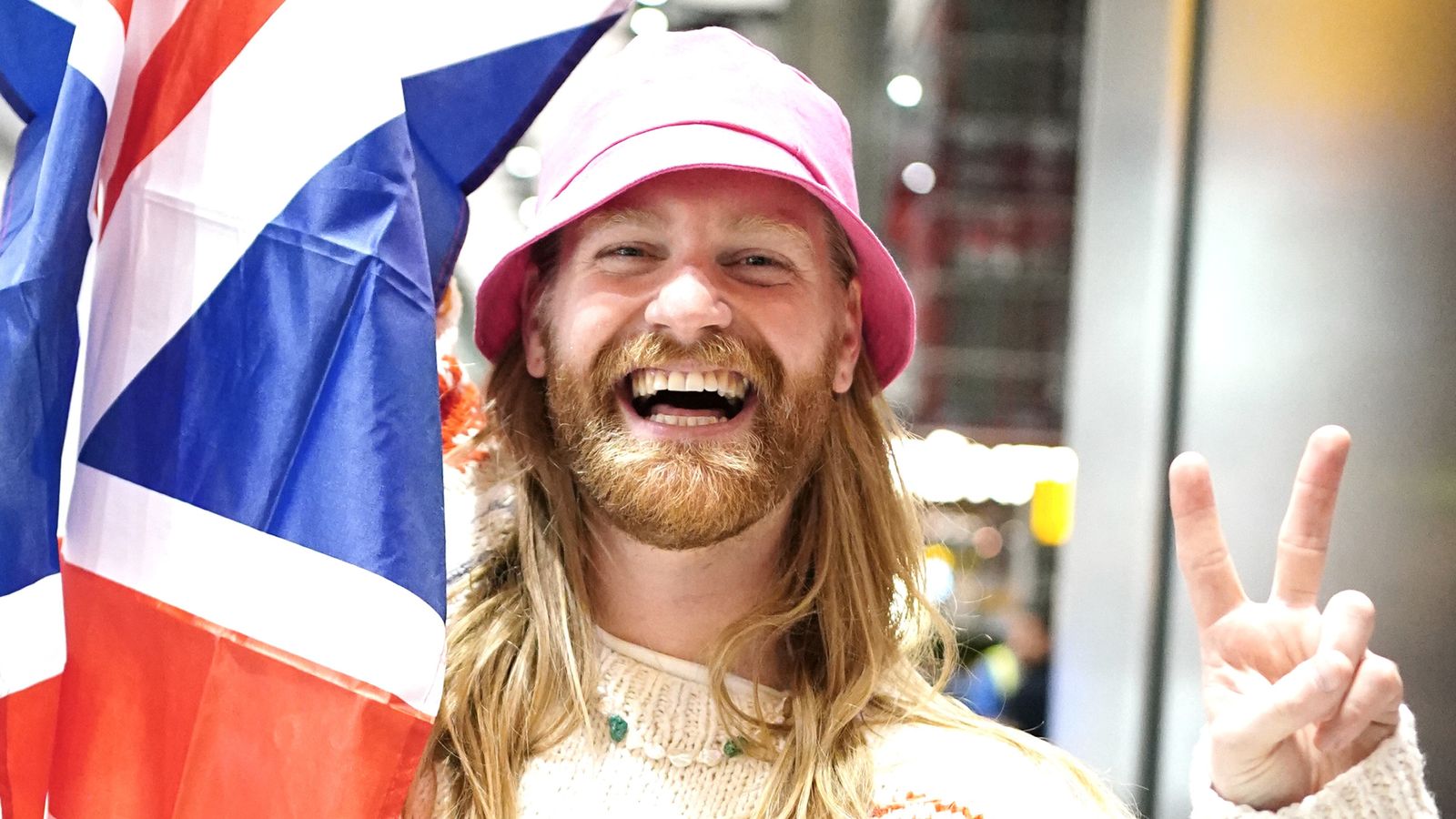 The official shortlist of UK cities hoping to host next year’s Eurovision Song Competition has been revealed.

The cities that will potentially host Eurovision 2023 are: Birmingham, Glasgow, Leeds, Liverpool, Manchester, Newcastle and Sheffield.

The news was shared on Friday morning on Radio 2 by Scott Mills on Zoe Ball’s breakfast show.

The cities that bid to take part have been judged on various criteria, including having a venue that can host at least 10,000 people, and access to an international airport.

It’s a two-stage selection process – now we have a shortlist the cities will be assessed again, looking at things like the availability of resources and experience of hosting large events.

While it’s the BBC and the European Broadcasting Union that will ultimately decide on the host city, the government may also be consulted on the decision.

Ukraine won this year’s competition, with Kalush Orchestra taking the top spot with their song Stephania. It has since become an anthem for the war-torn country, amid the ongoing war with Russia.

But last month the EBU ruled the event could not be held in Ukraine next year as the risk of Russian air raids and mass casualties was too high.

The BBC will air the competition on behalf of Ukraine’s national broadcaster, UA:PBC.

The UK holds the record for hosting the event, with next year marking the ninth time the event will have been held here.

And four of those times were as guest hosts – stepping in to host the event despite not winning the previous year.

Eurovision is the world’s biggest live music event – the 2022 Eurovision Song Contest reached a global audience of more than 180 million viewers across TV and digital platforms.

Ukraine is expected to have a big part in putting the show together, and there’s expectation the hosts and entertainment sections will be Ukrainian.

UK charity British Future has suggested Ukrainian refugees and their UK host families are given priority tickets to attend the event, to celebrate the welcoming efforts from those in the UK and around Europe who have offered up their homes to people in need.

As winners, Ukraine will get automatic entry into the final next year, alongside what are known as “the big five” nations (the UK, France, Italy, Spain and Germany), which contribute the most financially to the event.

There will also be questions about the millions in funding and where that comes from, amid worries over the cost of living crisis, BBC cut-backs and whether Ukraine would be able to contribute.

It has not yet been confirmed how to get tickets or pricing – that will all be decided after the host city is picked.

The host city is expected to be announced in the autumn.