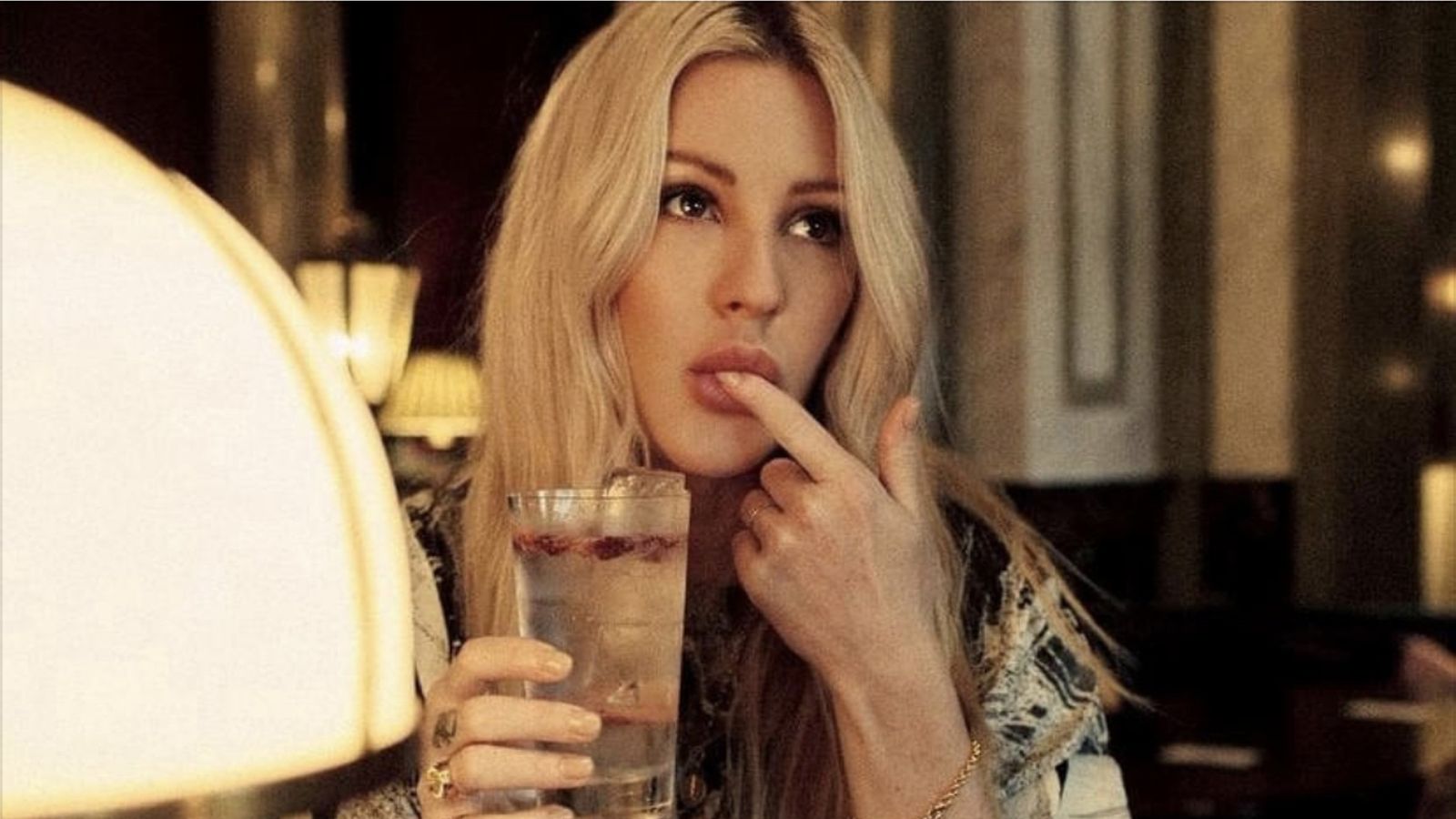 Adverts for an alcohol brand shared on Ellie Goulding’s Facebook page have been banned after the singer claimed the drink is low in calories and contains no sugar.

The Love Me Like You Do singer, who is a founder and co-owner of Served Drinks, posted two ads for the alcoholic sparkling water on her Facebook page in February.

“If you’re like me, you love a drink but also enjoy an active lifestyle. My delicious alcoholic sparkling water is the best of both worlds,” the first said.

The second read: “You guys know I love a drink, but I also really care about my well-being. Since I launched my alcoholic sparkling water there is no going back for me!”

A separate email from Served Drinks, seen on 18 January, read: “Forget Dry January … Is dry January becoming a little dry? There’s no reason you can’t enjoy a drink without setting you back! Our drinks only have 57 calories, 0g sugar and are 4% ABV and are the perfect choice for a tipple without all the guilt.”

The Advertising Standards Authority (ASA) received 21 complaints about the brand’s advertising, including that the calorie and sugar content statements were nutritional claims that are not permitted for alcoholic drinks, and that Goulding’s statement that she loves a drink while also enjoying an active lifestyle and caring about her wellbeing are general health claims that are also not allowed for alcoholic drinks.

Some complained the email ad suggested drinking alcohol might be indispensable and could overcome boredom by encouraging people to break Dry January.

Served Drinks said it understood advertisers are allowed to provide factual information about the nutritional content of their products, including the calorific content, provided there is no suggestion the drink has the particular beneficial property of being low in calories.

They said the posts on Goulding’s Facebook page were intended to describe her lifestyle and what is important to her and could not reasonably be interpreted as being about the product itself, and were therefore not general health claims.

It ruled the three ads must not appear again in their current form, adding: “We told Served Drinks not to make health claims, or non-permitted nutrition claims, about alcoholic drinks or imply that alcohol could overcome boredom in their advertising.”

Served Drinks said: “We are committed to responsible advertising, and we work closely with organisations such as CAP (the Committee of Advertising Practice) in the development of campaign materials.

“While we are disappointed that the complaints were upheld in part, we respect the ASA’s ruling. All ads were removed immediately and will not feature again.”