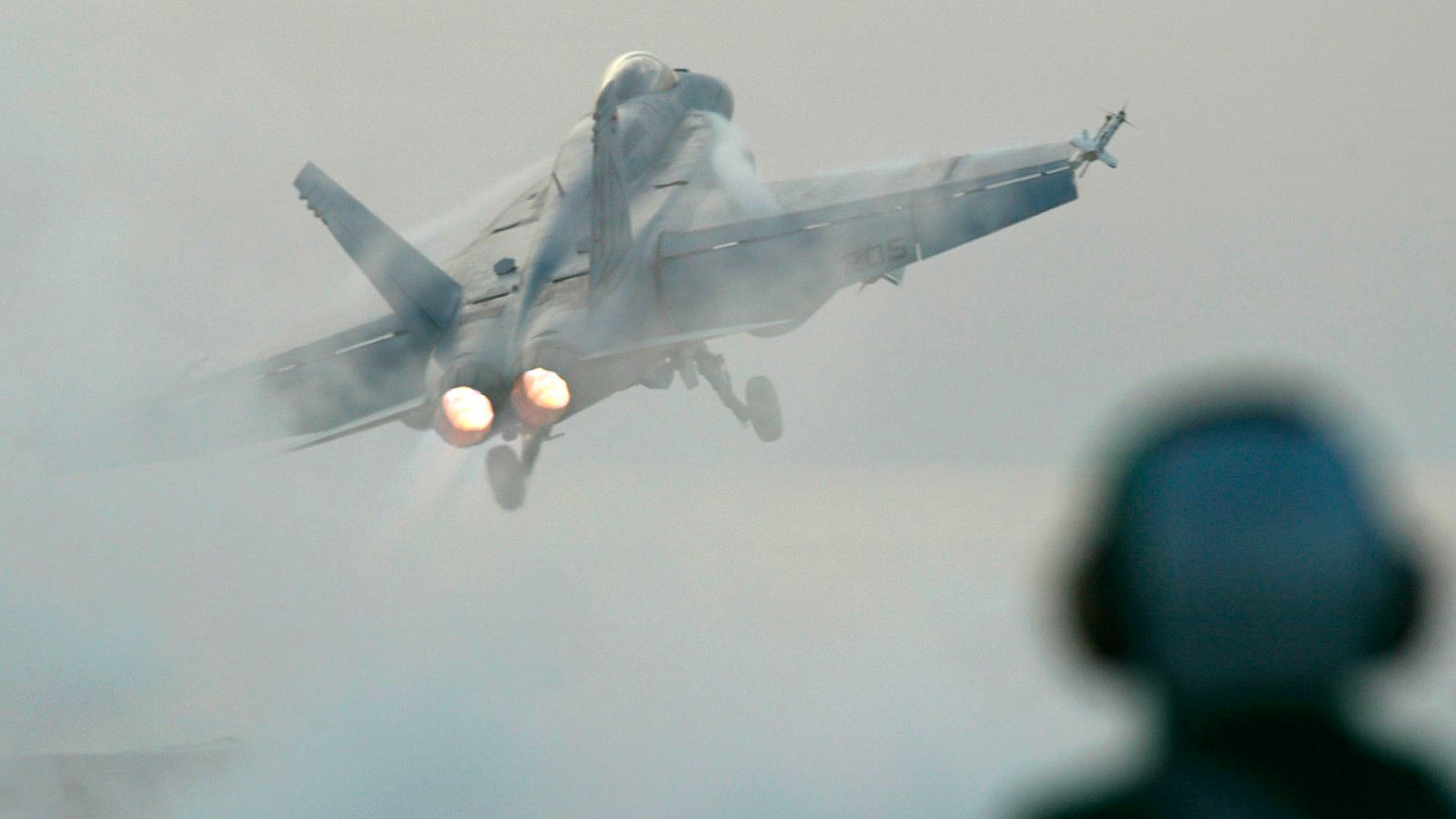 The US Navy says one of its fighter jets has crashed in the southern California desert, killing the pilot.

In a statement, the navy said that the FA-18E Super Hornet crashed in the vicinity of Trona, on Friday afternoon local time.

Trona is about 230 miles southeast of the fighter jet’s base at Naval Air Station Lemoore, California.

No civilians were hurt.

The identity of the pilot will not be released until 24 hours after their family has been told, the navy added.