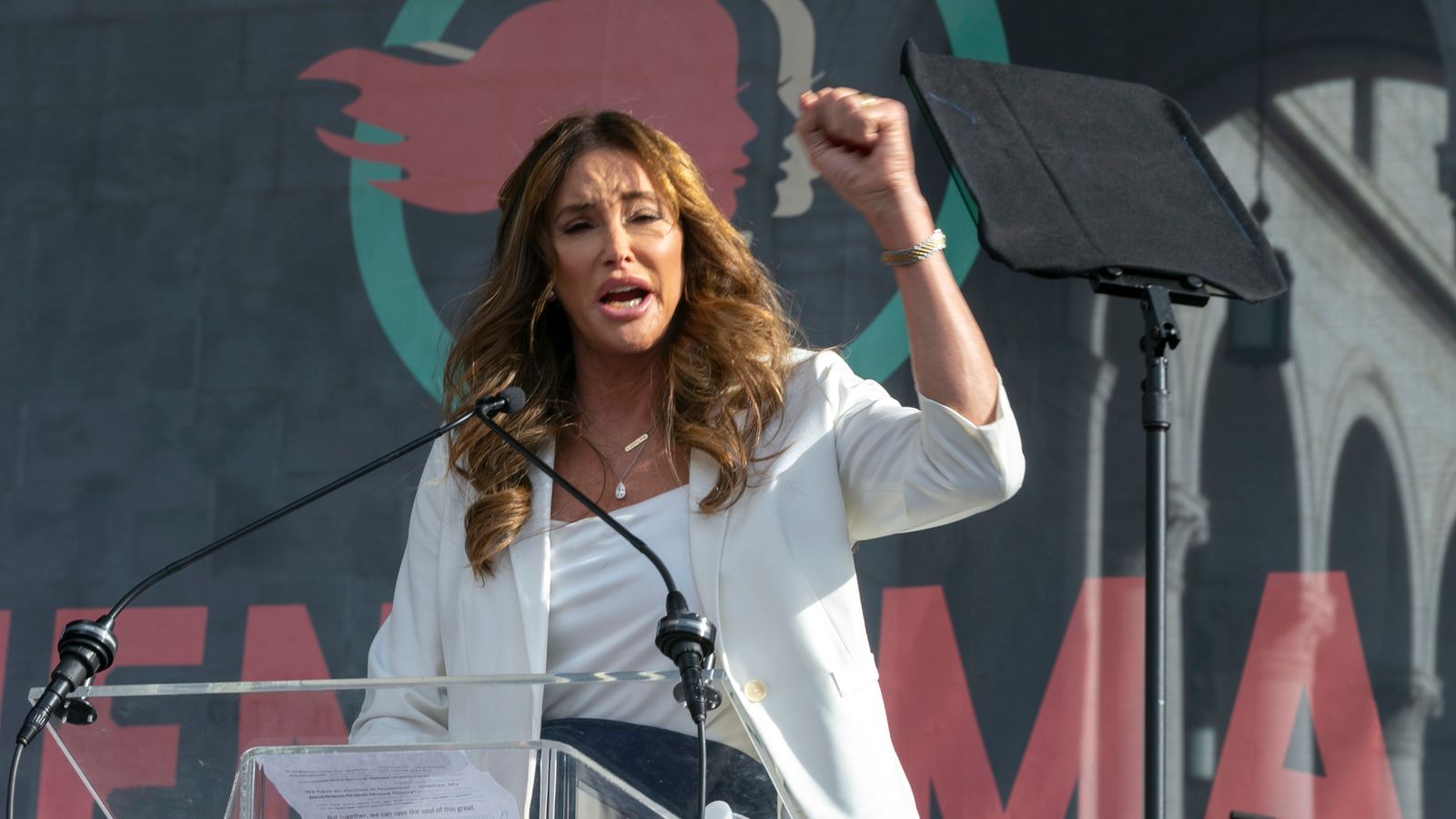 Reality TV star and former Olympian Caitlyn Jenner has formally launched her campaign to run for governor of California.

Jenner had reportedly been meeting with Republican advisers to discuss a run for office, although it is not clear which party, if any, she will run for.

It is likely that Gavin Newsom, the state’s Democratic incumbent, will face a recall election later this year, meaning politicians have already begun jostling for space on the ballot paper.

She would not be the first famous face to hold the governorship of the state, with Terminator actor Arnold Schwarzenegger running California for two terms from 2003 as a Republican.

In a statement, Jenner said: “California has been my home for nearly 50 years.

“I came here because I knew that anyone, regardless of their background or station in life, could turn their dreams into reality.

“But for the past decade, we have seen the glimmer of the Golden State reduced by one-party rule that places politics over progress, and special interest over people.

“Sacramento needs an honest leader with a clear vision.”

She also does not hold back in her dislike of Gavin Newsom, calling his time in office “disastrous”.

“This isn’t the California we know,” she said, adding: “This is Gavin Newsom’s California, where he orders us to stay home but goes to dinner with his lobbyist friends.”

The I’m A Celebrity star vows that she will listen to people “across the state” to get it “moving in the right direction” and that her campaign will be funded by “everyday Californians”.

She is not the first person from the Jenner-Kardashian bubble to run for office recently, after Kim Kardashian’s soon-to-be ex-husband Kanye West ran for the White House last year.

A win for Jenner would make her the first trans person in the US to hold a state governorship.

Jenner will no doubt be buoyed by her name and brand recognition, with fans following her story on the show Keeping Up With The Kardashians for more than a decade.

Many will also remember her sporting triumphs, including winning a gold medal in the decathlon at the 1976 Montreal Olympic Games.

Jenner may not be the only famous face we see in state elections this year, with Dallas Buyers Club star Matthew McConaughey reportedly mulling a run for governorship of his home state of Texas – with polls suggesting he would have the support to do it.