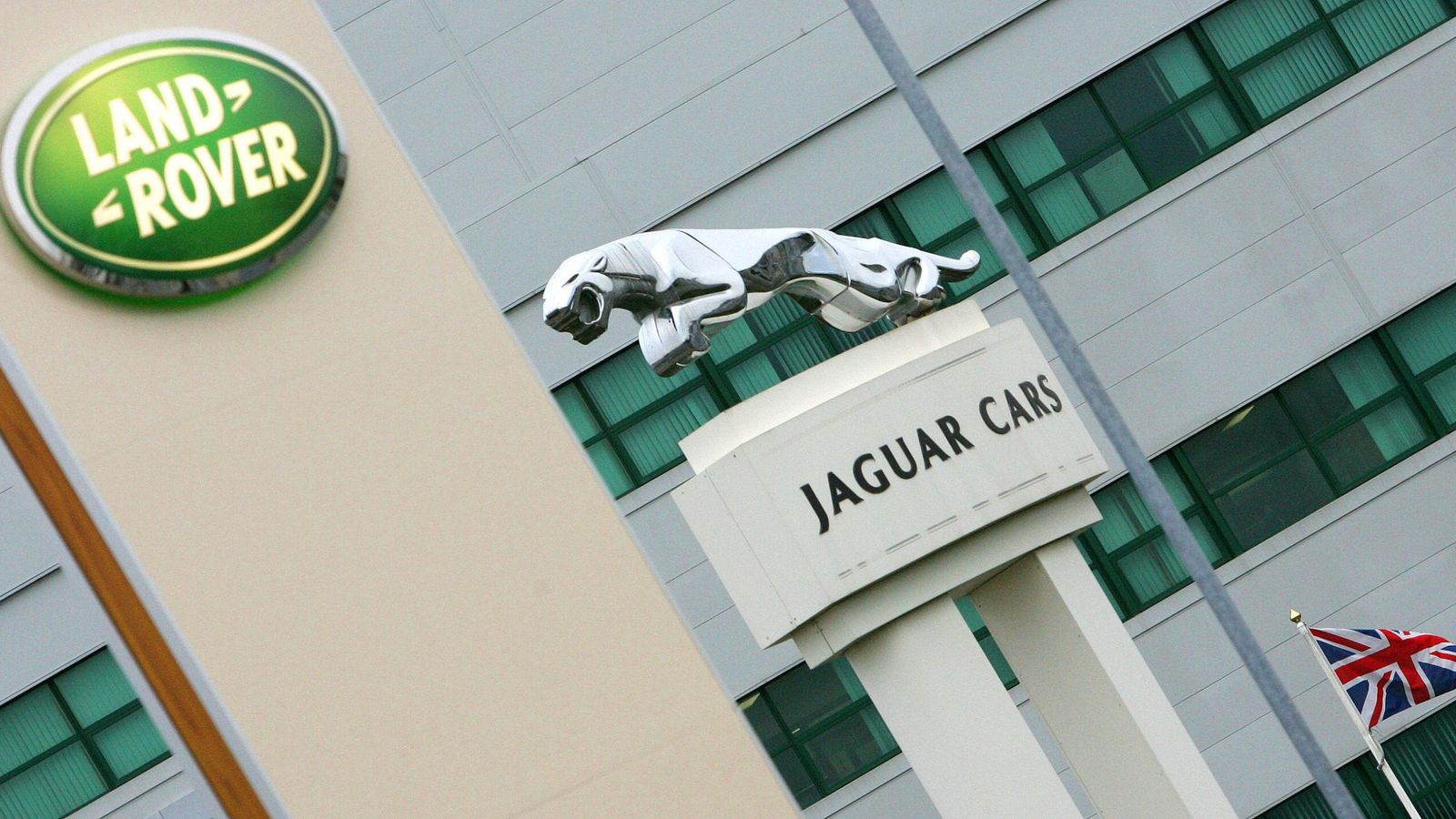 Jaguar Land Rover (JLR) has revealed that production at two of its UK manufacturing plants is to be suspended due to a shortage of parts.

The company said that operations at the Castle Bromwich and Halewood sites would be affected through a “limited period” of non-production from next Monday.

It blamed a COVID-19 crisis-related issue of semi-conductor shortages, widely flagged by the industry as a whole and blamed for disruption to schedules among rivals.

JLR said it was unclear how long the stoppages would last but it insisted the Solihull plant would continue to operate as normal.

Its statement said: “Like other automotive manufacturers, we are currently experiencing some COVID-19 supply chain disruption, including the global availability of semi-conductors, which is having an impact on our production schedules and our ability to meet global demand for some of our vehicles.

“As a result, we have adjusted production schedules for certain vehicles which means that our Castle Bromwich and Halewood manufacturing plants will be operating a limited period of non-production from Monday 26th April.

“Manufacturing continues at our Solihull plant.

“We are working closely with affected suppliers to resolve the issues and minimise the impact on customer orders wherever possible.”