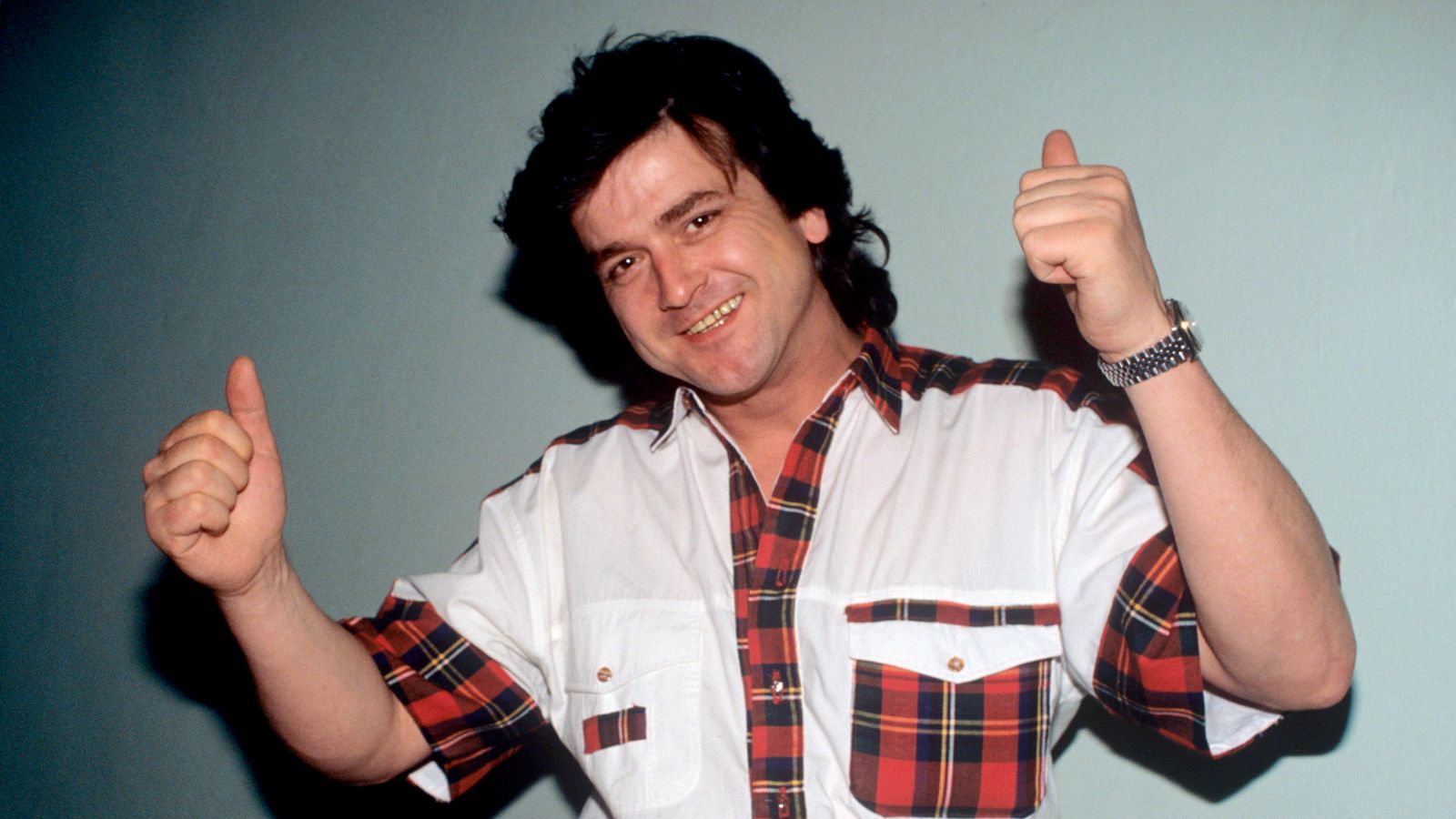 Bay City Rollers singer Les McKeown has died at the age of 65, his family has said.

In a statement posted on Twitter, they wrote: “It is with profound sadness that we announce the death of our beloved husband and father Leslie Richard McKeown.

Arrangements are being made for the funeral, which will be restricted to 30 guests in line with coronavirus rules, with the family asking for privacy amid their “shock and profound loss”.

They have not revealed the cause of his death.

The band’s official Twitter account posted to say they were “saddened” by the news and send their prayers to the McKeown family.

Fans paid tribute to the singer on social media, with one writing: “I feel so sad. Les was part of my childhood.

“His posters were all over my wall and I begged my dad for a Bay City Rollers scarf. I learned the words of every song and sang them more times than I could count.”

Another posted: “I loved the Bay City Rollers. Had all the gear short trousers, tartan down the sides, tartan scarves, posters on my bedroom wall.”

Boxing legend Frank Bruno commented: “He was part of the music scene when I was growing up & I remember tartan clad girls all screaming, it was a hysteria era music wise, with The Osmond’s David Cassidy & Bay City Rollers, seems like yesterday.”

Formed at the end of the 1960s, the Bay City Rollers enjoyed huge success at home in Scotland and abroad with their distinctive tartan outfits and songs such as Bye Bye Baby and Shang-a-Lang.

They had a massive teen following and were hailed as the “biggest band since the Beatles”.

After McKeown joined in 1973, the group broke the mainstream the following year, after a series of singles which failed to dent the charts.

With McKeown as their frontman, they went on to sell more than 100 million records worldwide. He left in 1978.

McKeown, Longmuir and Wood reunited for a comeback tour in 2015, with McKeown touring solo under the name Les McKeown’s Bay City Rollers up until last year.