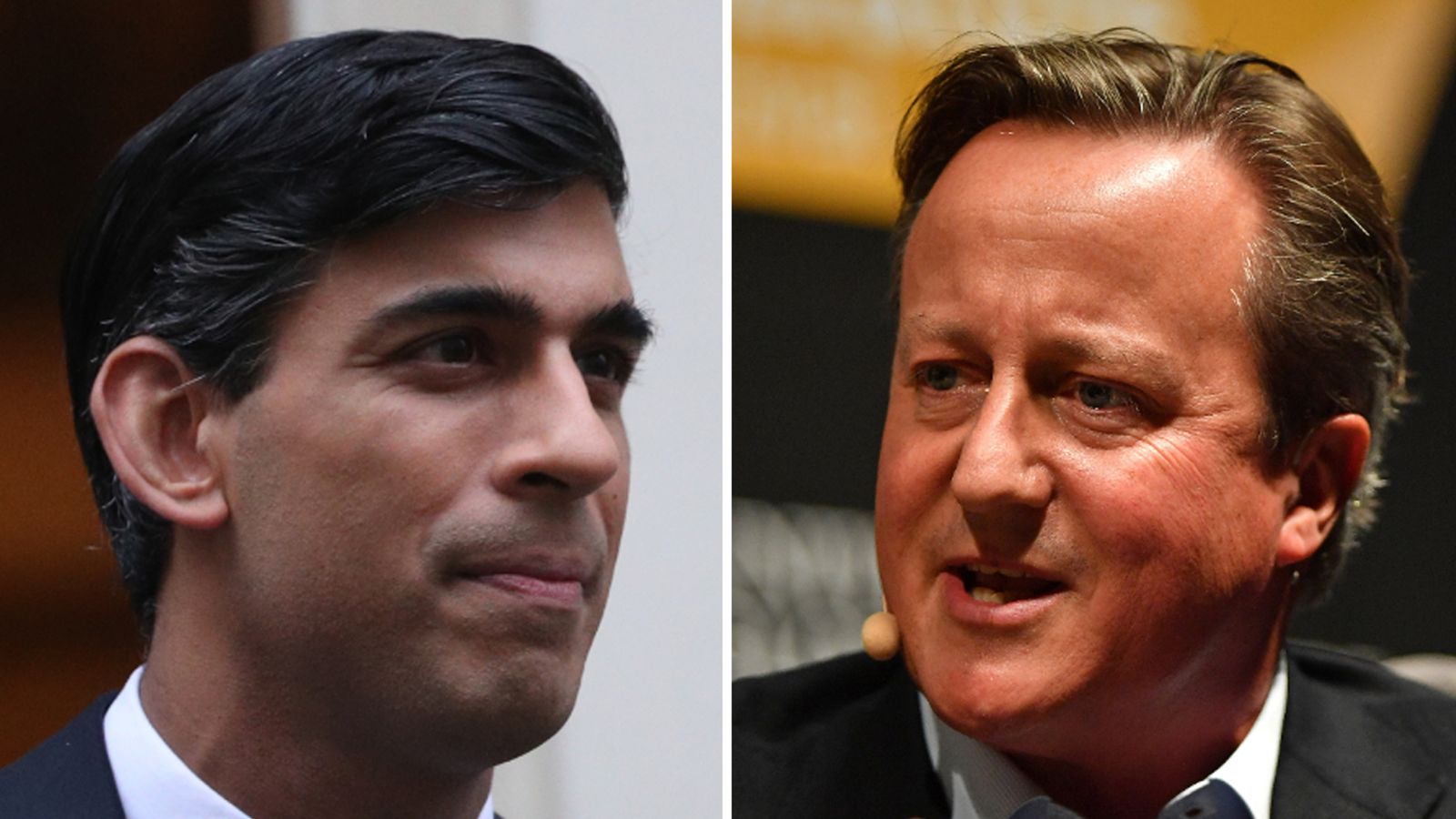 Former prime minister David Cameron and Chancellor Rishi Sunak are set to be hauled before MPs to answer questions over the Greensill Capital lobbying controversy.

As one of seven inquiries at Westminster into the controversy, the House of Commons’ Treasury committee has announced it will seek to take oral evidence from both Mr Cameron and Mr Sunak.

The cross-party group of MPs – chaired by Conservative former minister Mel Stride – will also seek to hear evidence from Greensill Capital’s founder, Lex Greensill, as well as the Bank of England and the Financial Conduct Authority (FCA).

As a first step, Mr Stride will write to Mr Cameron, the Treasury, Bank of England, FCA and UK Government Investments (UKGI) with a series of questions to inform his committee’s inquiry.

After details of Mr Cameron’s lobbying of government ministers on behalf of Greensill emerged, the Tory-dominated Treasury committee initially decided not to launch an inquiry.

However, the committee last week reversed that decision.

It followed the decision by Prime Minister Boris Johnson to order a top lawyer to review the activities of Greensill, as well as the emergence of fresh links between the now-collapsed finance firm and top civil servants.

Officially launching his committee’s inquiry – called “Lessons from Greensill Capital” – on Monday, Mr Stride said: “There are questions to be answered in relation to Greensill Capital regarding the operation of the UK’s financial system and its regulation.

“Also, whether the Treasury responded appropriately to lobbying from Greensill during the pandemic.

“I will be writing shortly to the chancellor, the governor of the Bank of England, chief executive of the FCA, and David Cameron requesting answers to various initial questions.

“The committee will be holding its first evidence session into Greensill Capital next week.”

During weeks of allegations, Mr Cameron has been revealed to have approached serving government ministers and officials about the involvement of Greensill in government-backed financial support schemes during the coronavirus crisis.

There has also been scrutiny of the role of Mr Greensill, who was a government adviser under Mr Cameron, in Whitehall’s use of supply chain finance schemes.

Greensill went on to take over such a scheme for NHS pharmacies, before the firm filed for insolvency last month.

A spokesman for Mr Cameron has previously said the former prime minister would respond “positively” to any request to give evidence to any of the inquiries into what happened once the terms of reference were established.