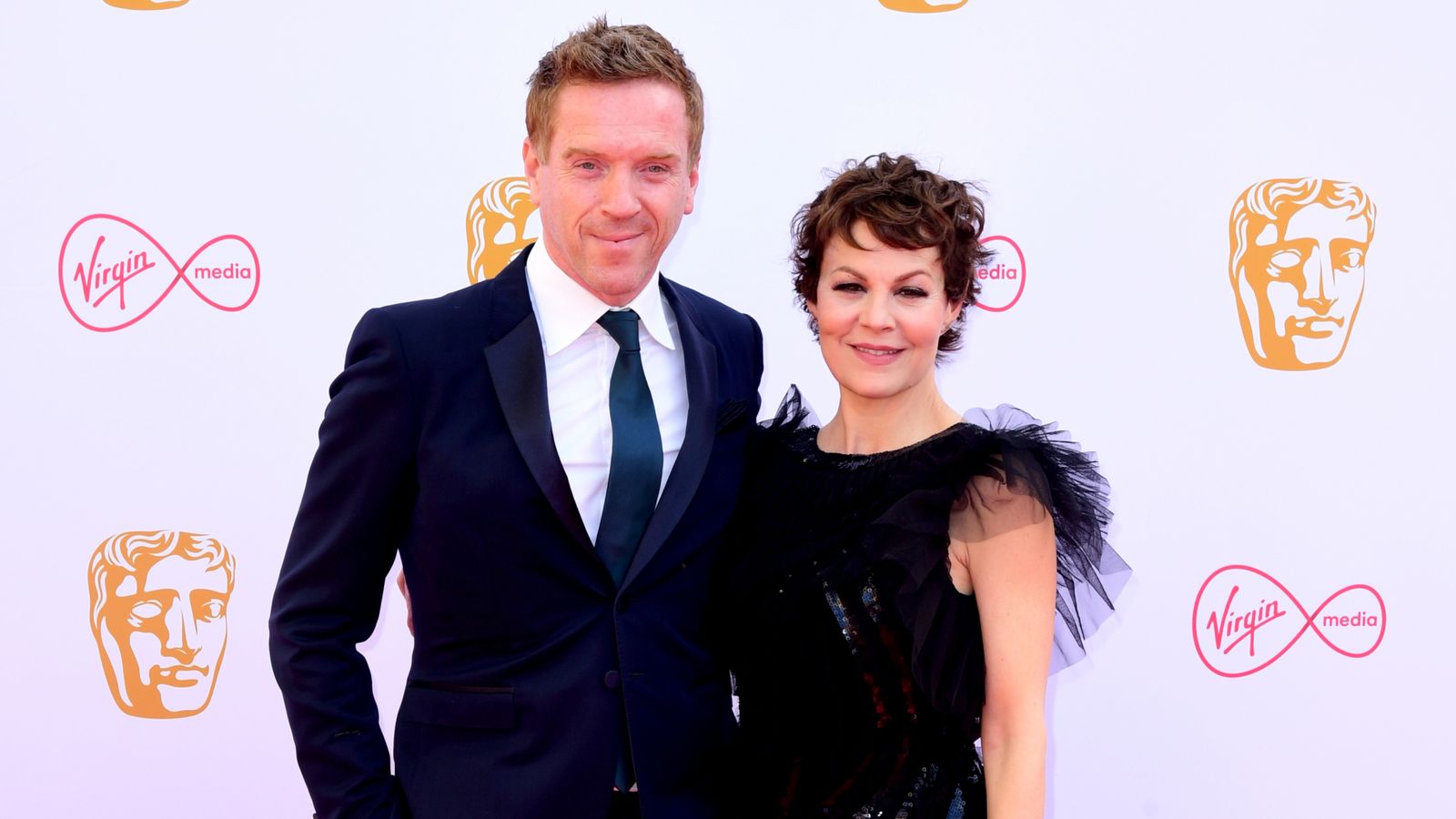 Actress Helen McCrory, best known for starring in Peaky Blinders and the Harry Potter films, has died after a “heroic battle with cancer”, her husband Damian Lewis has said.

“I’m heartbroken to announce that after an heroic battle with cancer, the beautiful and mighty woman that is Helen McCrory has died peacefully at home, surrounded by a wave of love from friends and family,” Lewis posted in a statement on Twitter.

“She died as she lived. Fearlessly. God we love her and know how lucky we are to have had her in our lives. She blazed so brightly. Go now, Little One, into the air, and thank you.”

Diva bear can’t stop taking selfies on wildlife cam
Flybe: Will I get a refund for my flight?
Trump kicks off 2024 White House bid – and says he’s ‘more committed than ever’
Blinken says US opposes anything that puts two-state solution ‘further from reach’ after violence in Jerusalem
Business failures hit highest level since 2009 after end of pandemic support