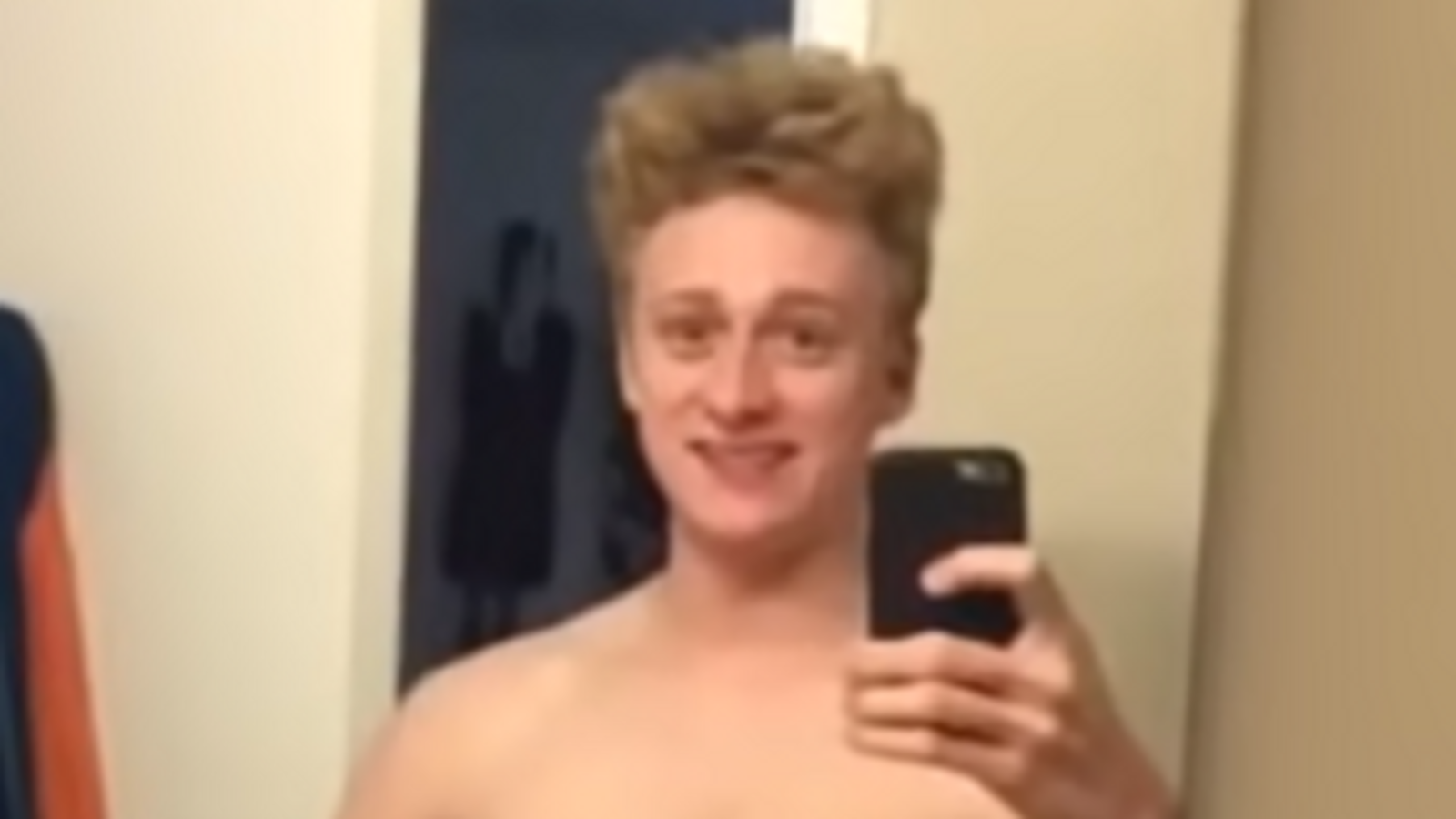 Vine star Adam Perkins, behind the viral ‘Welcome to Chili’s’ video, has died at the age of 24.

His death was confirmed on Instagram by his twin brother Patrick.

“Being a twin is a very central part of my identity. It’s all I’ve known. and I’m struggling to find the words to explain what it will be like for me to live in this world without him. my best friend.

“In his honour, I will be releasing his album “Latch Relay” on a limited edition vinyl. it will be the first release on Plas Teg Records, a label that will seek to fulfil his musical destiny that was so tragically cut short.

“I love you, my best friend Adam.”

Perkins’ famous 2015 clip – mocking adverts for the American restaurant chain Chili’s- on the now-closed app was viewed more than 20 million times over the course of a year, and he had amassed more than 300,000 followers.

His most recent Instagram post from last month referenced his internet fame, with him saying: “Remember Adam from Vine? He’s 24 now and a business analyst working in data. Feel old yet?”

According to Deadline, Perkins graduated from New York University with a degree in musical composition, and later released an album.

Vine spawned a new generation of content creators on the internet, helping youngsters break into platforms such as YouTube, but also into the music and film industry.

The six-second-clip-sharing-platform had a devoted following before it’s closure in 2017, launching celebrities such as Cody Ko, Drew Gooden, Lele Pons and Gabbie Hanna to stardom.

Since it was shut down, TikTok has largely taken its place, which allows users to produce creative videos of up to a minute to share with the world.

Third day of rail strikes set to cause weekend chaos – with no trains running in some popular seaside towns
Jupiter Might Have Eaten Baby Planets To Amass Metals: Scientists
PM admits by-election defeats not ‘brilliant’ – but shrugs off potential Tory plot to replace him
UiPath to cut 5% of its workforce as part of restructuring plan
Hearn duo eye £150m windfall from sale of Matchroom Sport stake