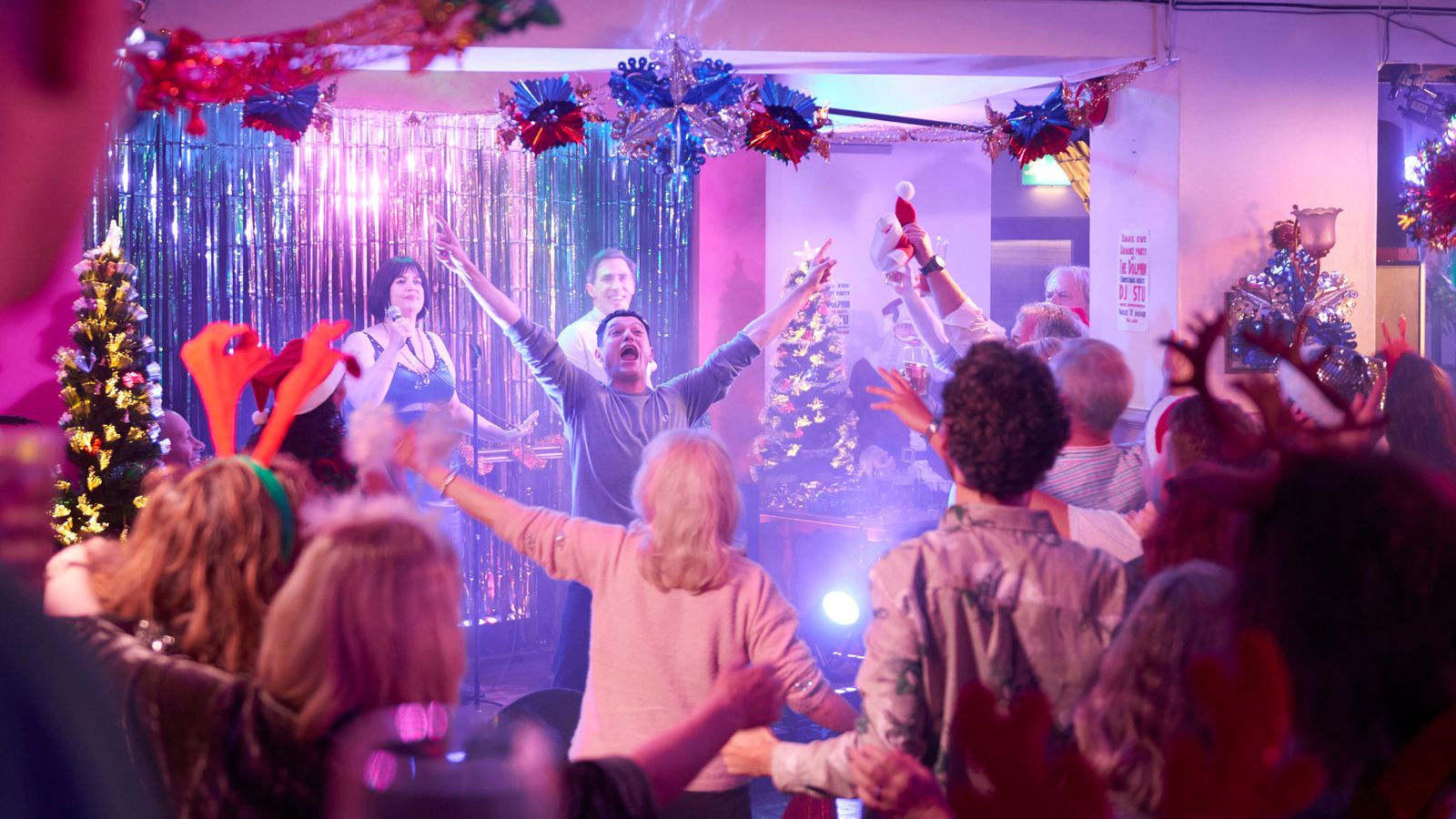 Gavin & Stacey could be making its way back on to screens one day, with Rob Brydon suggesting there could be one more special of the show.

Brydon, who plays Bryn West in the BBC sitcom said that writers left the show “hanging” at the end of the 2019 Christmas special.

Nessa, played by Ruth Jones, proposed to Smithy, played by James Corden, right at the end of the episode, before the credits rolled without an answer – leaving fans begging for more episodes.

In his Brydon & podcast, the Welsh funnyman said: “Well, I think they might do one more special.

“Because they left it hanging, didn’t they, with the proposal?

“So it would seem strange if they didn’t.

“But they should crack on if they are going to do it.”

More from Gavin And Stacey

He was discussing the prospect of another episode with musical theatre star Sheridan Smith, who played Smithy’s sister Rudi in the show.

She said: “They created this masterpiece sort of one-off Christmas special.

She added: “What a cast and everyone was so lovely; the crew, everyone, was brilliant on that job.”

Sky News has contacted representatives for Corden and Jones.

The 2019 Christmas special was one of the most watched non-live shows of the decade on the BBC, with millions tuning it to watch it.

Brydon & can be heard every Thursday on Spotify.