I know — how was the largest solar installer in the United States not already in Miami, the largest city in the Sunshine State? Well, it wasn’t, but it is now.

Florida’s rooftop solar market was actually quite limited for years, especially compared to markets like California and Hawaii and New Jersey (yes … New Jersey). Why? Well, we have a whole report explaining why. The short form is that utilities and the regulators and politicians they controlled didn’t want to give homeowners much opportunity to capitalize on free energy from the sun. They’d rather keep the profits for themselves.

As the market started to open up a bit more and rooftop solar power prices dropped further and further, companies like Sunrun did find their way into the land of flamingos, alligators, mosquitoes, and Disney World. Sunrun arrived in Florida in 2017, and it has indeed taken that long (4 years!) for it to cross the Florida scrub to Miami. I’ll let Sunrun explain its expansion across Florida in its own words:

“Sunrun launched in Florida in 2017, providing home solar and batteries to residents in Duke, Tampa Electric, and Orlando Utility Commission service territories. The company expanded its services to other parts of Orlando and Tampa within Florida Power & Light’s service territory in May 2020. Now more Floridians in the greater Miami area — including Miami-Dade, Broward, and Palm Beach counties — can access reliable, clean power with Sunrun’s Brightbox home solar and battery system from as little as zero dollars down and at a consistent, low monthly rate.”

Aside from the usual task of storing solar-generated electricity for use later in the evening, the Brightbox storage system can also help power a home if electricity gets knocked out in another Florida specialty — a strong hurricane. Don’t have the cash or credit line for a solar panel roof and battery? Sunrun also offers solar as a service. Pay a monthly fee. Get solar. $0 down.

In addition, the Sunrun service offering comes with 24/7 monitoring, insurance, and “a warranty for the lifetime of the panels.”

“Miami draws people from across the world for its sunny skies and, at the same time, will be one of the hardest hit cities in the country by climate change impacts,” said Lynn Jurich, Sunrun’s co-founder and CEO. “We’re glad we can now offer the people of Miami Brightbox rechargeable solar battery systems to help keep the lights and other critical appliances on when the grid goes down.” 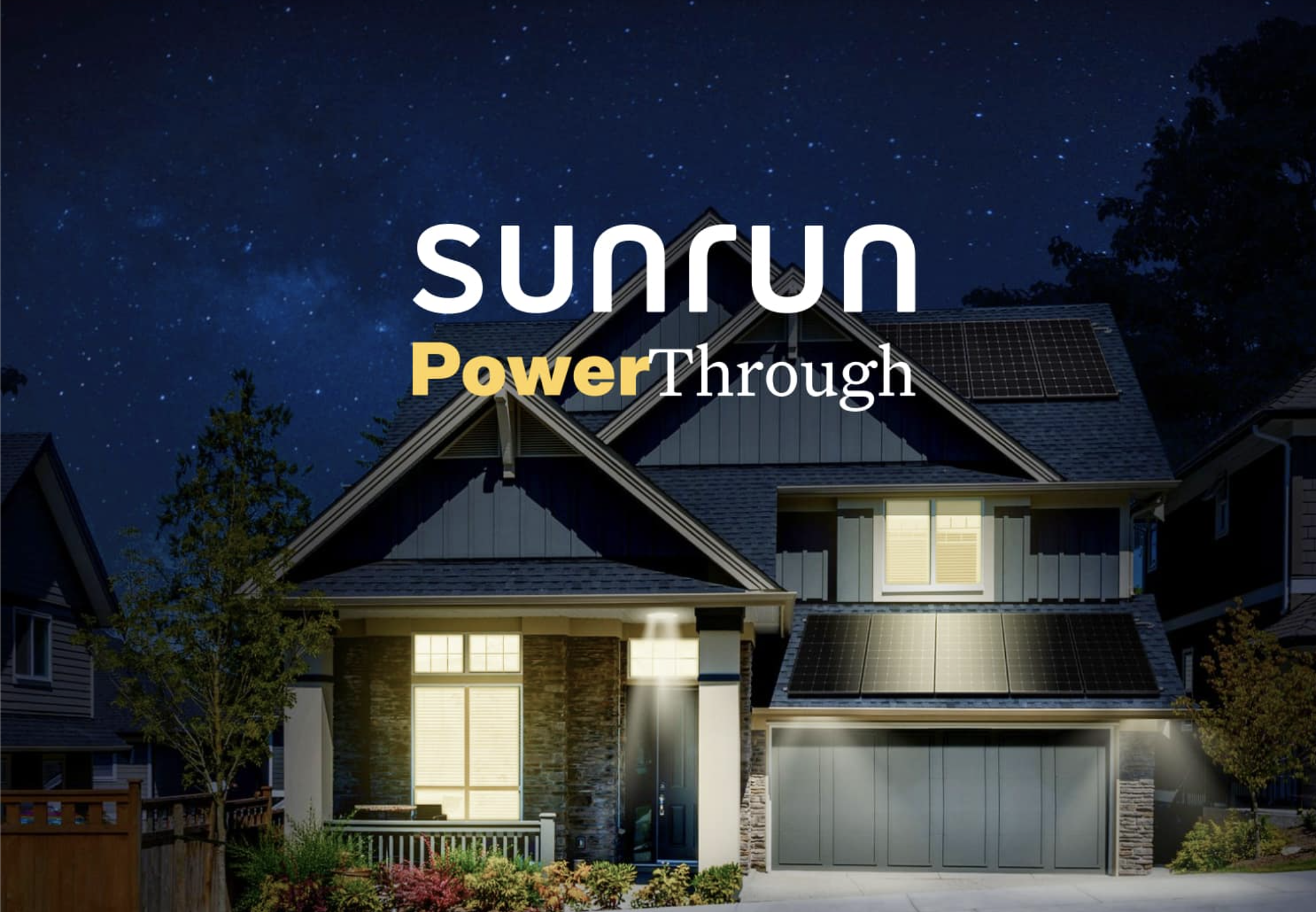 Sunrun Regional Sales Manager Jason Nordendale adds: “Solar employs more than 12,000 people in Florida and the state ranks as the second largest solar employer in the country, behind California.”

Sunrun’s new home base for the South Florida region is Ft. Lauderdale.

What about price? Good question. You have to ask Sunrun. The last I looked at general numbers, it seemed that rooftop solar PV from Tesla was cheaper, but things can change and homes and regions vary. As I’ve recommended for a decade, best is to get at least a few quotes from solar installers to see which is the best price, fit, and feel for you.