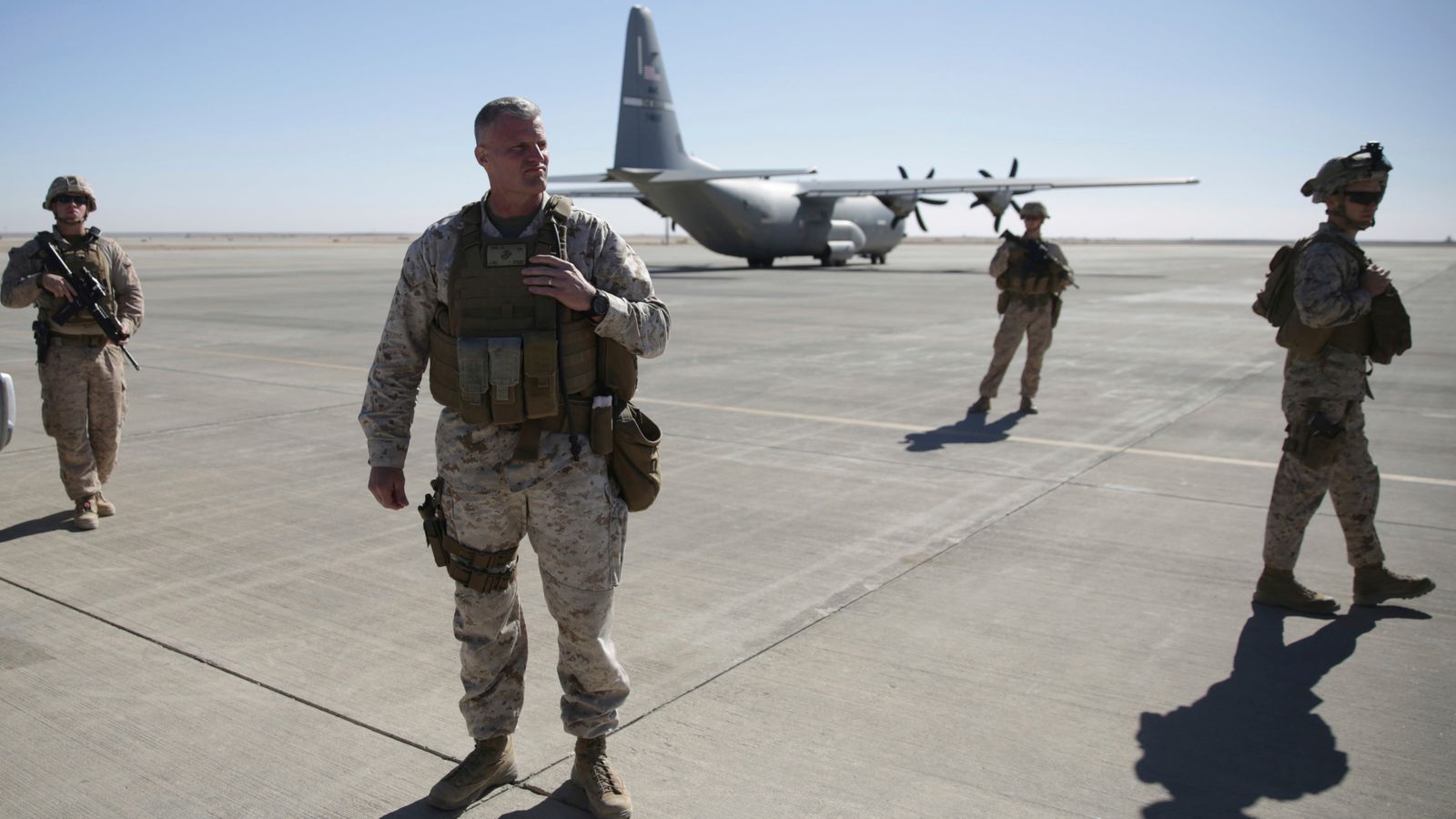 The withdrawal of all US troops from Afghanistan is being delayed until 11 September – the 20th anniversary of the al Qaeda terror attacks on America.

President Joe Biden has pushed back the departure by just over four months, in contrast to the previous planned full exit date of 1 May set by his predecessor, Donald Trump.

American forces were sent into the country by former president George W Bush shortly after the co-ordinated atrocities at New York’s World Trade Center, the Pentagon and in Shanksville, Pennsylvania in 2001.

Mr Bush wanted to topple the Taliban regime, which had been sheltering al Qaeda leader Osama bin Laden and his operatives.

Mr Biden’s choice of the 9/11 exit date underscores the reason US troops were in Afghanistan to start with – to prevent extremist groups from establishing a foothold again that could be used to launch attacks against America.

US officials said the plan will be briefed to NATO allies in Brussels on Wednesday by Secretary of State Anthony Blinken and Defence Secretary Lloyd Austin.

There are currently around 2,500 US troops in Afghanistan, as well as about 1,000 British troops.

A senior official in the Biden administration said: “After a rigorous policy review, President Biden has decided to draw down the remaining troops in Afghanistan and finally end the US war there after 20 years.”

They added: “There is no military solution to the problems plaguing Afghanistan, and we will focus our efforts on supporting the ongoing peace process.”

The only US forces who will remain in Afghanistan will reportedly be those deemed necessary to protect diplomats in the country. An exact number had yet to be decided.

The Trump administration had agreed with Taliban insurgents that US forces would leave on 1 May.

A Taliban statement released last month threatened a return to violence should the deadline be missed.

US officials have blamed the Taliban for failing to live up to commitments to reduce violence.

The peak of the US military presence in the country came in 2011, with more than 100,000 members of the armed forces located there.

During the conflict, about 2,400 US service members have been killed and thousands more wounded.

Some US officials have warned about persistent Taliban links to al Qaeda.

A 10-day summit including the likes of the US, the United Nations and Qatar is due to take place from 24 April in Turkey.

The talks are set to jump-start the Afghan peace process and lay out potential political settlements.