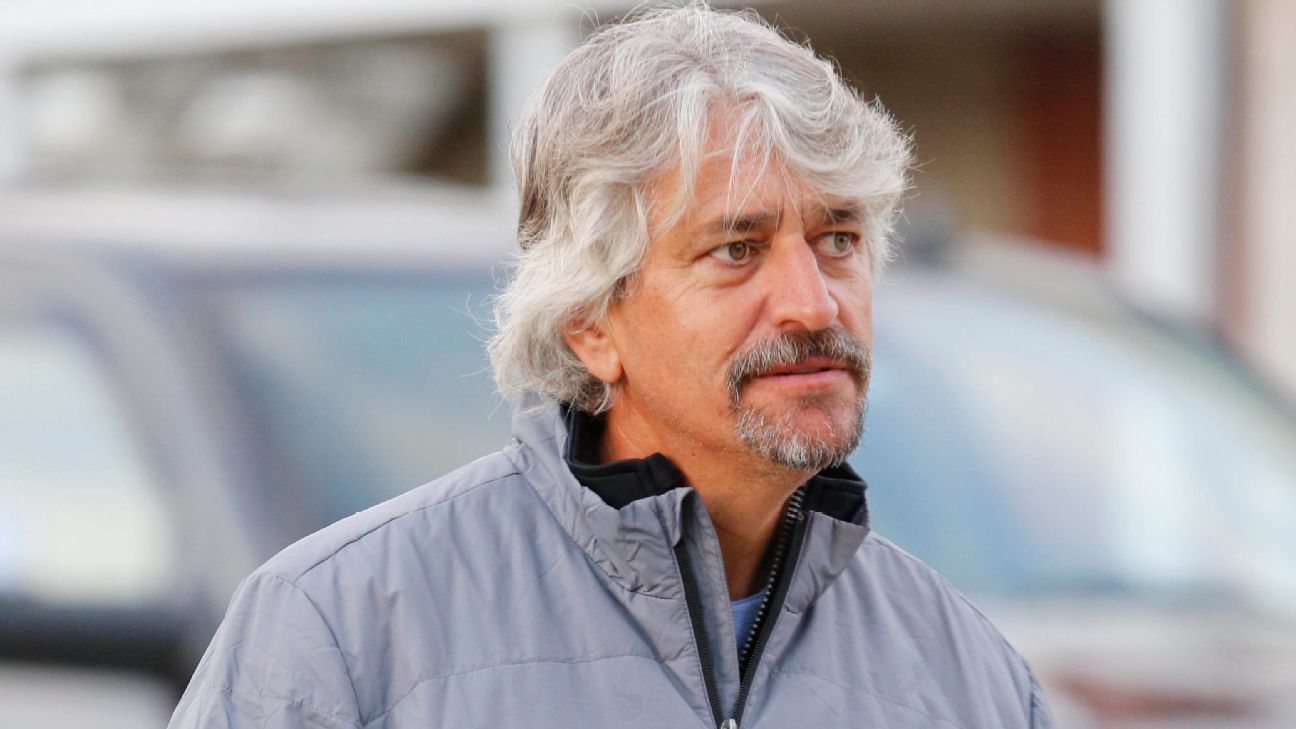 HOT SPRINGS, Ark. — Super Stock won the $1 million Arkansas Derby by 2 1/2 lengths in an upset Saturday to earn a berth in next month’s Kentucky Derby.

Ridden by Ricardo Santana Jr., Super Stock covered 1 1/8 miles in 1:50.92 in front of 17,000 fans at Oaklawn Park. The 3-year-old colt is trained by Hall of Famer Steve Asmussen, who won his fifth Arkansas Derby, and co-owned by Asmussen’s father, Keith.

“My confidence level was he was going to run really good,” Steve Asmussen said. “I’ve been in races like that, that you have no control over how good or bad somebody else runs. But I felt like that he was going to represent extremely well.”

“You get beat and try to figure out. They’re still young,” Baffert said. “Sometimes you learn more from a loss than a win.”

In Saturday’s other Derby prep:

King Fury rallied from off the pace to win the Lexington Stakes by 2 3/4 lengths over Unbridled Honor at Keeneland. Trained by Ken McPeek, King Fury covered 1 1/16 miles over a sloppy track in 1:43.50 and paid $38.40 to win his season debut. He earned 20 qualifying points for the Kentucky Derby, but that won’t be enough to get him in the 20-horse field. Starrinmydreams was third.