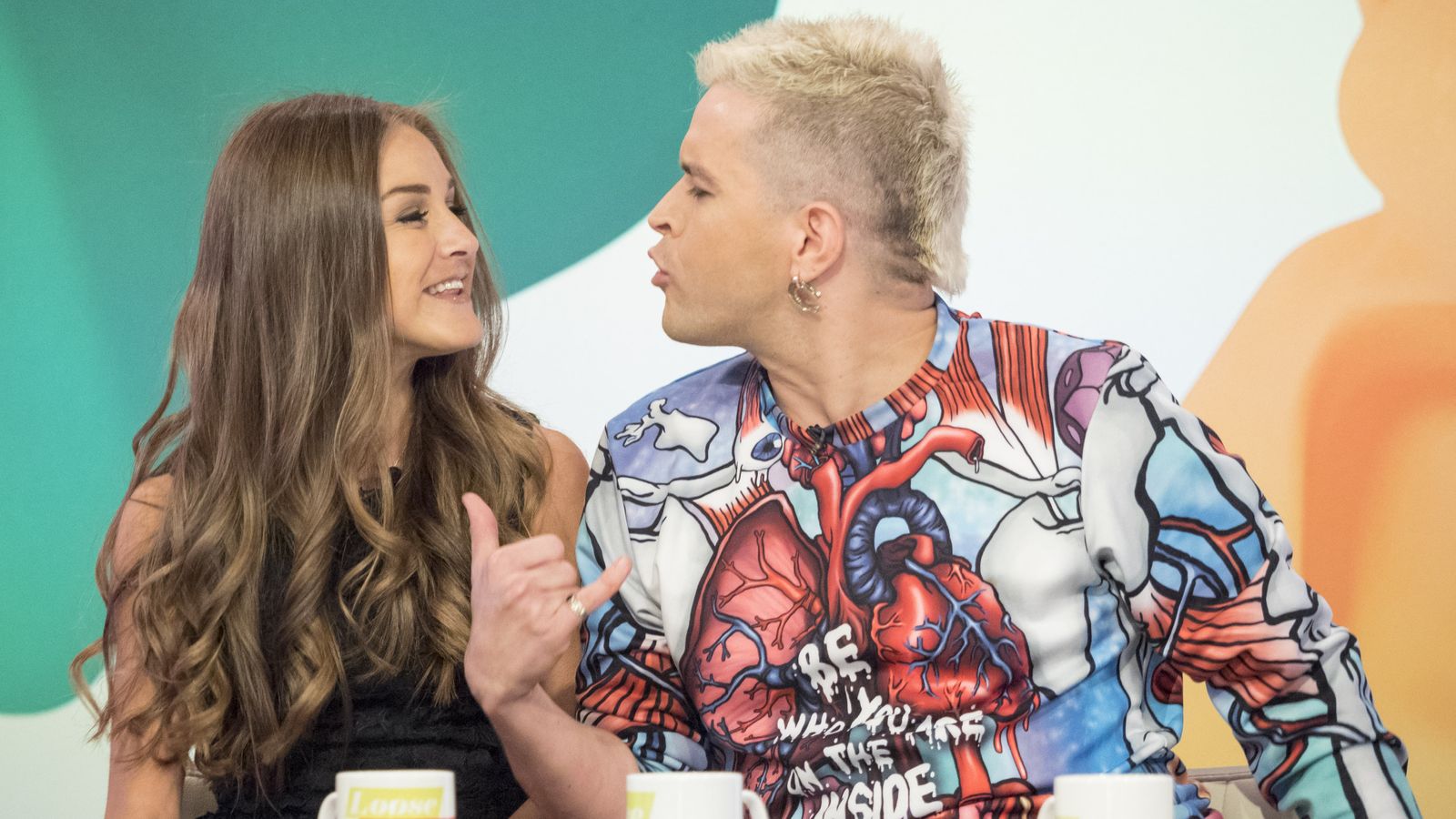 One of Nikki Grahame’s Big Brother co-stars says he has “lost a family member” following her death at the age of 38.

Referring to a fundraiser, launched in the weeks before Grahame died, Pete Bennett says in an online video: “I thought to myself, yeah, we could save her.”

Bennett becomes emotional before adding: “But we didn’t.”

Grahame’s agent said she passed away in the early hours of Friday. She was reportedly being treated at a private hospital for anorexia.

Bennett, who was in Big Brother 7 with Grahame in 2006, said he was “gutted”, adding: “We have lost a true character. Our series just wouldn’t have been the same without her.”

The amount of money raised for Grahame in the online fundraiser – almost £69,000 – was “amazing”, Bennett said.

“We got loads of money! And the amount of love and support for Nikki was overwhelming and heart-warming.”

In the video, Bennett holds up a bottle of wine and says: “We really love you Nikki. You were a true winner. You were great. You f****** rocked it babes. Just wanna say, we’ll miss you babe. See you later Nikki.”

In a post on his Instagram page, Bennett said he and Grahame had “remained close through the years”.

He continued: “It was so nice to visit again recently with my girlfriend, sing Kate Bush songs and have fun like the good old days! I’m just sad that it was the last song we ever sang.

Grahame and Bennett formed a brief relationship but their romance ended a month after they left the Big Brother house but remained good friends since the show ended in 2006.

Grahame subsequently secured her own show, Princess Nikki, won a National Television Award for most popular TV contender and published two books, the autobiographies Dying To Be Thin and Fragile.

In her books, Grahame detailed how she developed anorexia while still a teenager and struggled with the condition throughout her life, spending time in hospital on a number of occasions.

Some Meta employees claim they’re not getting promised severance
OPEC+ agrees to stick to its existing policy of reducing oil production ahead of Russia sanctions
Gaming’s Oscars night is upon us – here are our picks for the top awards
Jake Tapper: Trump focused on rewarding loyalists
Onshore windfarm ban to be lifted in government U-turn