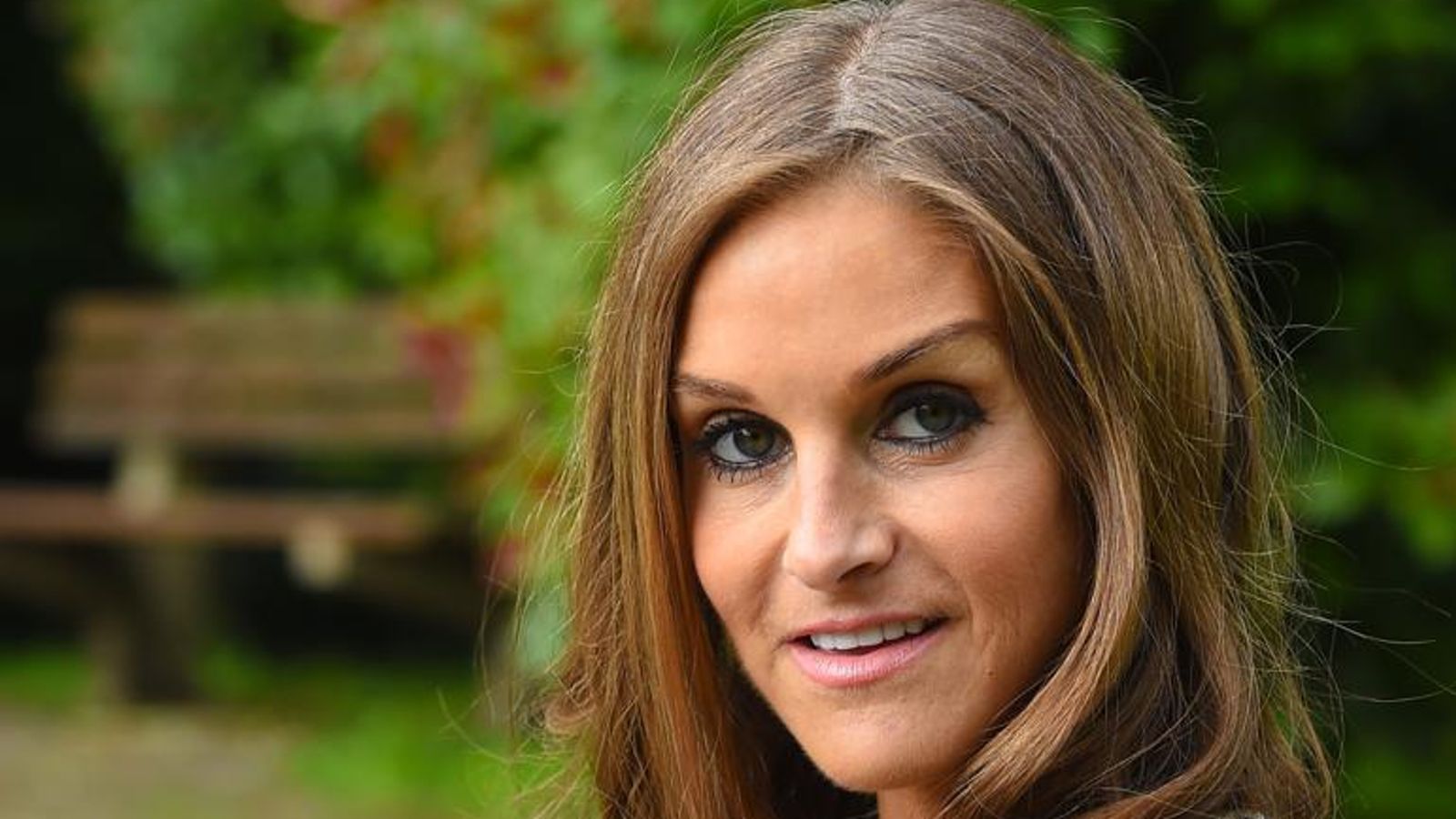 Nikki Grahame, who shot to fame in Big Brother in 2006, has died, her agent has confirmed.

The star had been battling an eating disorder and reportedly been at a private hospital.

Confirming Grahame had passed away, her agent wrote: “It is with immeasurable sadness that Nikki Grahame passed away in the early hours of Friday 9 April 2021.

“Please respect the privacy of Nikki’s friends and family at this tragic and difficult time.”

Posting on a GoFundMe page that was helping her hospital stay, Leon Dee wrote: “It breaks our hearts to know that someone who is so precious was taken from us at such a young age. Nikki not only touched the lives of millions of people, but also her friends and family who will miss her immensely.

“We would like to request privacy at this difficult time, while Nikki’s friends and family process the sad news.”

As well as taking part in the seventh series of Big Brother, Grahame also had her own reality show called Princess Nikki, and she wrote two autobiographical books based on her experiences with anorexia and nervosa.

DOJ files second antitrust suit against Google, seeks to break up its ad business
Last words of US man who died after police ‘beating’ were ‘mum, mum, mum’
What is Scorpion, the police unit at the centre of Tyre Nichols’ death?
Missing couple and newborn baby sleeping in tent in sub-zero temperatures, police say
Victory lap: Kenseth inducted into NASCAR HOF