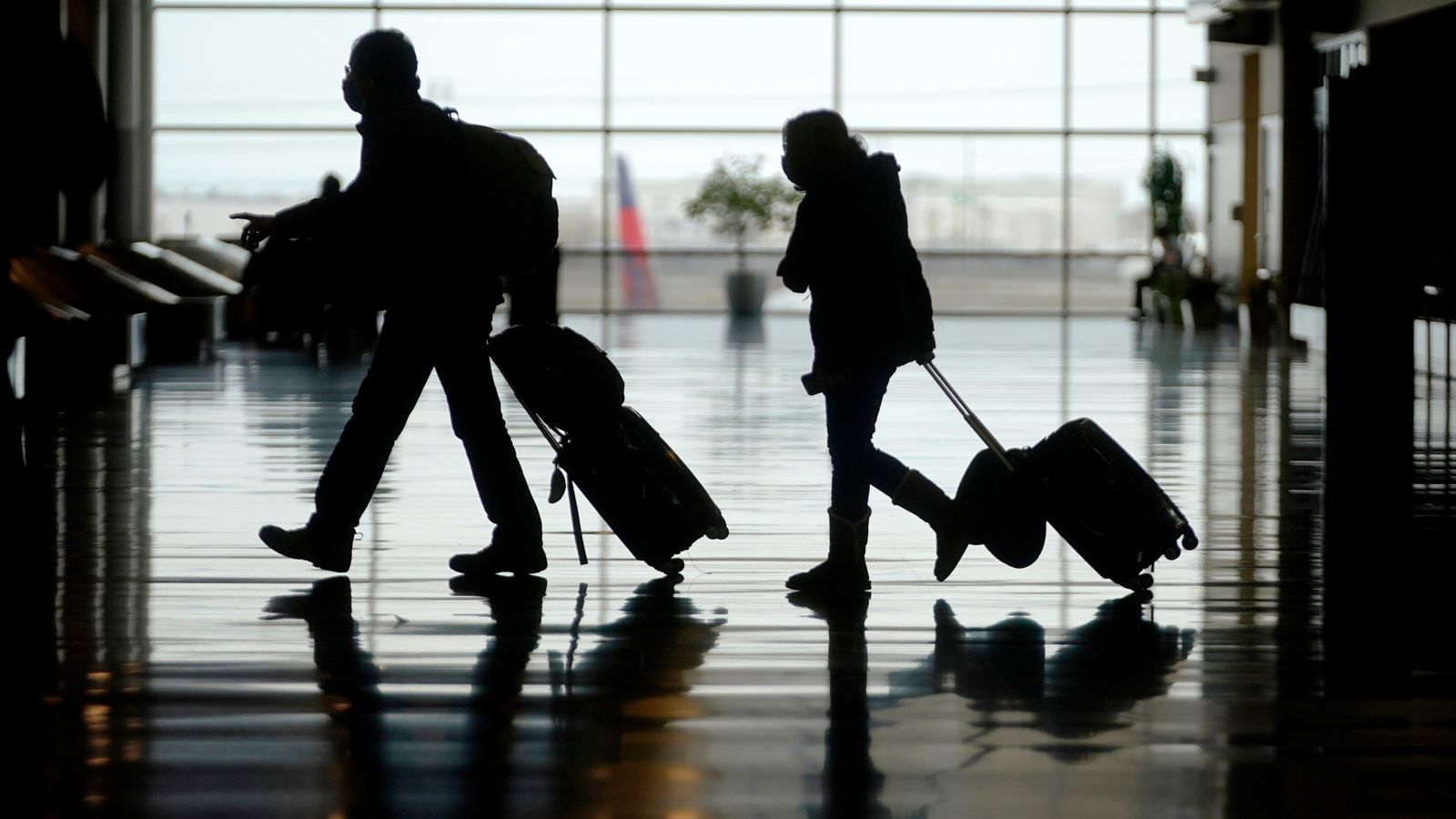 Most airlines have struggled during the coronavirus pandemic, but two newbies are bravely planning to enter the US market in the coming months.

Avelo Airlines announced on Thursday that it will start flying later in April to 11 destinations from its hub in Burbank, California.

It currently has three Boeing 737 jets but plans to grow its fleet and add more routes in the west of the US.

Avelo was founded by airline executive Andrew Levy, who says that, despite the US having a number of budget airlines, there is room in the market for one more.

Mr Levy told CNBC: “We see light at the end of the tunnel, and it is coming soon.

“We stand in a great place to get started here and especially being up and running for the summer peak season, which should be good.”

The second airline is Breeze Airways, which is eyeing “neglected, forgotten” markets, including those abandoned by larger airlines, according to regulatory filings reported by the Associated Press.

Breeze is a creation of David Neeleman, who helped Canada’s WestJet take off before launching JetBlue Airways and Brazilian airline Azul.

It is currently running proving flights (simulated commercial flights) for the Federal Aviation Administration, but is expected to announce its routes and fares as soon as next week.

Mr Neeleman, who owns 36% of the airline according to a September company filing, has previously said Breeze will be “the world’s nicest airline”.

Passengers could be invited on board as soon as May.

Both airlines were in the planning stages before the coronavirus pandemic hit early last year.

Their entry into the market comes as more than one million Americans are flying each day, despite health officials warning that travel could spread the virus.

Demand, currently strongest for domestic and short-haul international trips, is expected to grow in the summer, as more people get vaccinated, however.

At the end of March, American Airlines said bookings were nearly back to pre-pandemic levels – and other airlines, including Delta and Southwest, have previously said bookings started picking up in February.