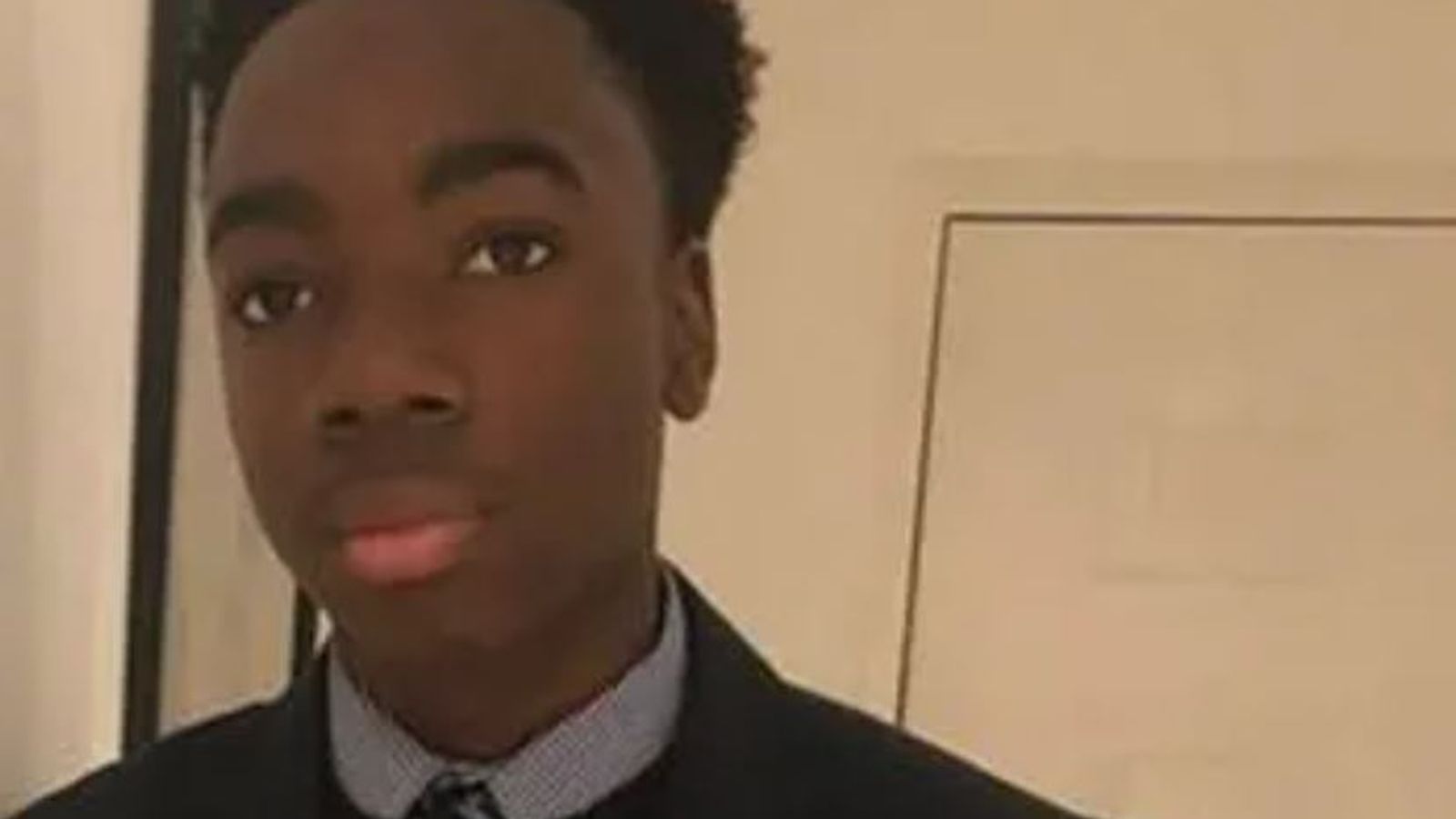 The body found by police in a lake in Epping Forest has been confirmed as missing student Richard Okorogheye.

Richard‘s death is being treated as “unexplained”, the Metropolitan Police said, and officers do not believe, at this stage, there was any third-party involvement.

The 19-year-old left his family home in the Ladbroke Grove area of west London on the evening of 22 March, boarded a bus, and later took a 20-mile taxi ride from the W2 area of the capital to a residential street in Loughton, Essex.

Mr Okorogheye’s mother Evidence Joel described her son as “a treasure” and said he had spoken of “struggling to cope” with university pressures and had been shielding during the COVID-19 lockdown.

The Oxford Brookes student had sickle cell disease, and had seemingly not taken his daily medication with him when he left.

A post mortem examination took place on Wednesday and found no evidence of physical trauma or assault.

The force said the cause of death is pending while further investigations are carried out.

“This was not the outcome that any of us had hoped for and we will ensure that his grieving family are well-supported by specially trained officers.

“I would like to extend my thanks to the many officers, staff and members of the public who have each played a part in the extensive effort to locate Richard.”