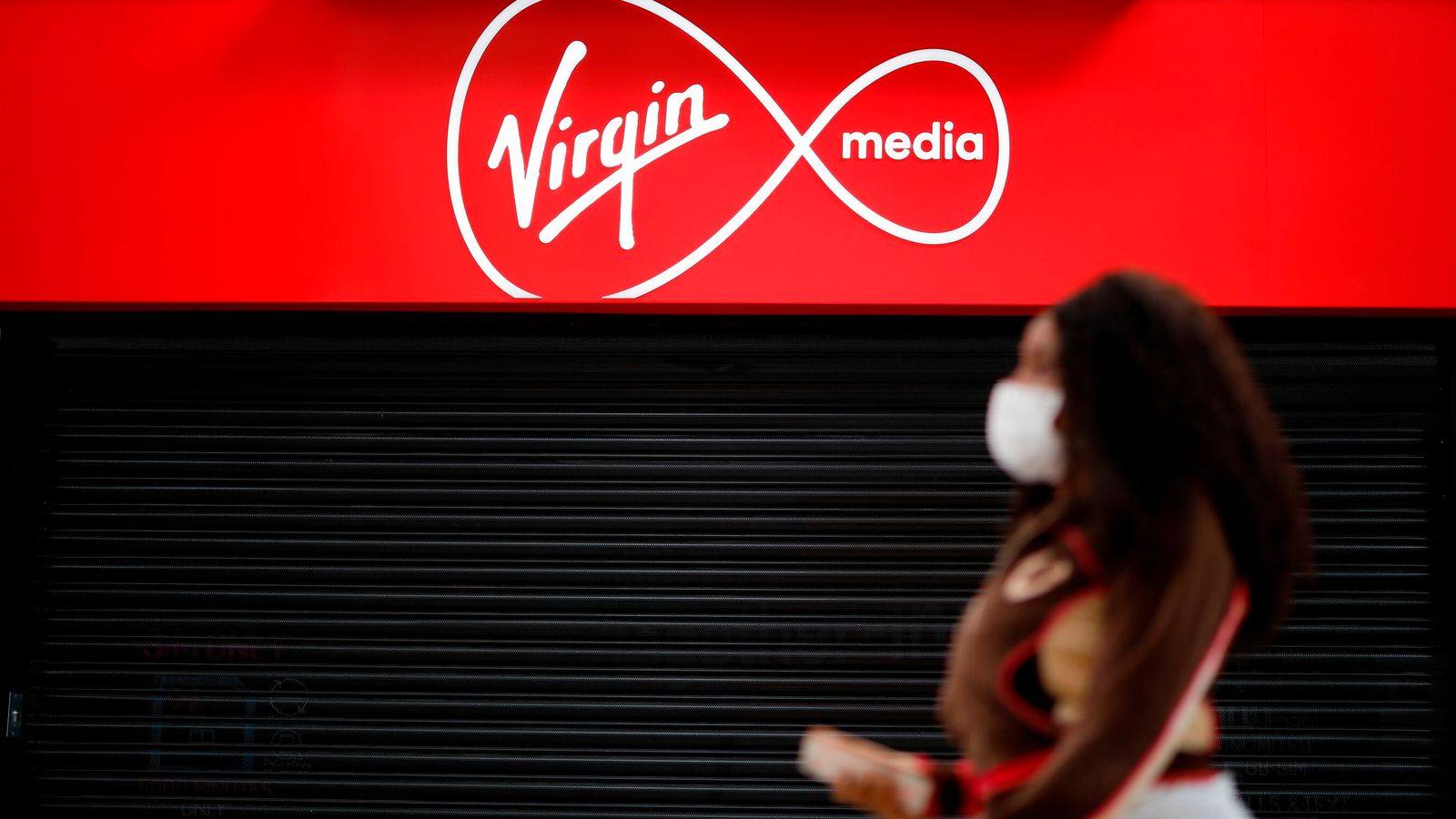 The chief executive of Virgin Media is to take the helm of Britain’s biggest mobile network operator, it will announce this week as it seeks regulatory approval for its £31bn tie-up with O2.

Sky News has learnt that Lutz Schuler, who has run Virgin Media since mid-2019, will be named on Wednesday as chief executive of its joint venture with the Telefonica-owned business.

City sources said that Patricia Cobian, O2’s finance chief, would be appointed to the equivalent role at the JV.

The moves cast doubt on the future of Mark Evans, O2’s chief executive since 2016, and it was unclear on Tuesday night whether an alternative role would be found for him.

Mike Fries, the chief executive of Virgin Media’s owner, Liberty Global, will chair the newly combined company, according to an earlier statement.

The tie-up between Britain’s biggest mobile network and one of its largest broadband and pay-TV suppliers was announced last May, marking a further significant reshaping of the country’s telecoms and media landscapes.

Watchdogs from the Competition and Markets Authority (CMA) are undertaking an in-depth investigation into the deal, having cited concerns about the services provided by the merged company to mobile virtual network operators such as Sky, the immediate parent of Sky News, and Tesco Mobile.

The CMA has a statutory deadline of late May for making a judgement on the deal.

Sky and Vodafone have both raised objections to aspects of the Virgin Media-O2 tie-up.

Renault wants to use water from depths of 4,000 meters to supply heat to an old production plant
New rules for energy companies after billions spent on collapse of suppliers
NASA’s Orion Spacecraft Enters Lunar Orbit a Week After Artemis I Launch
What’s being done about ‘murder-for-hire’ sites on the dark web, and how dangerous are they?
Wales v England later today – here’s what each side needs to do to reach the last 16