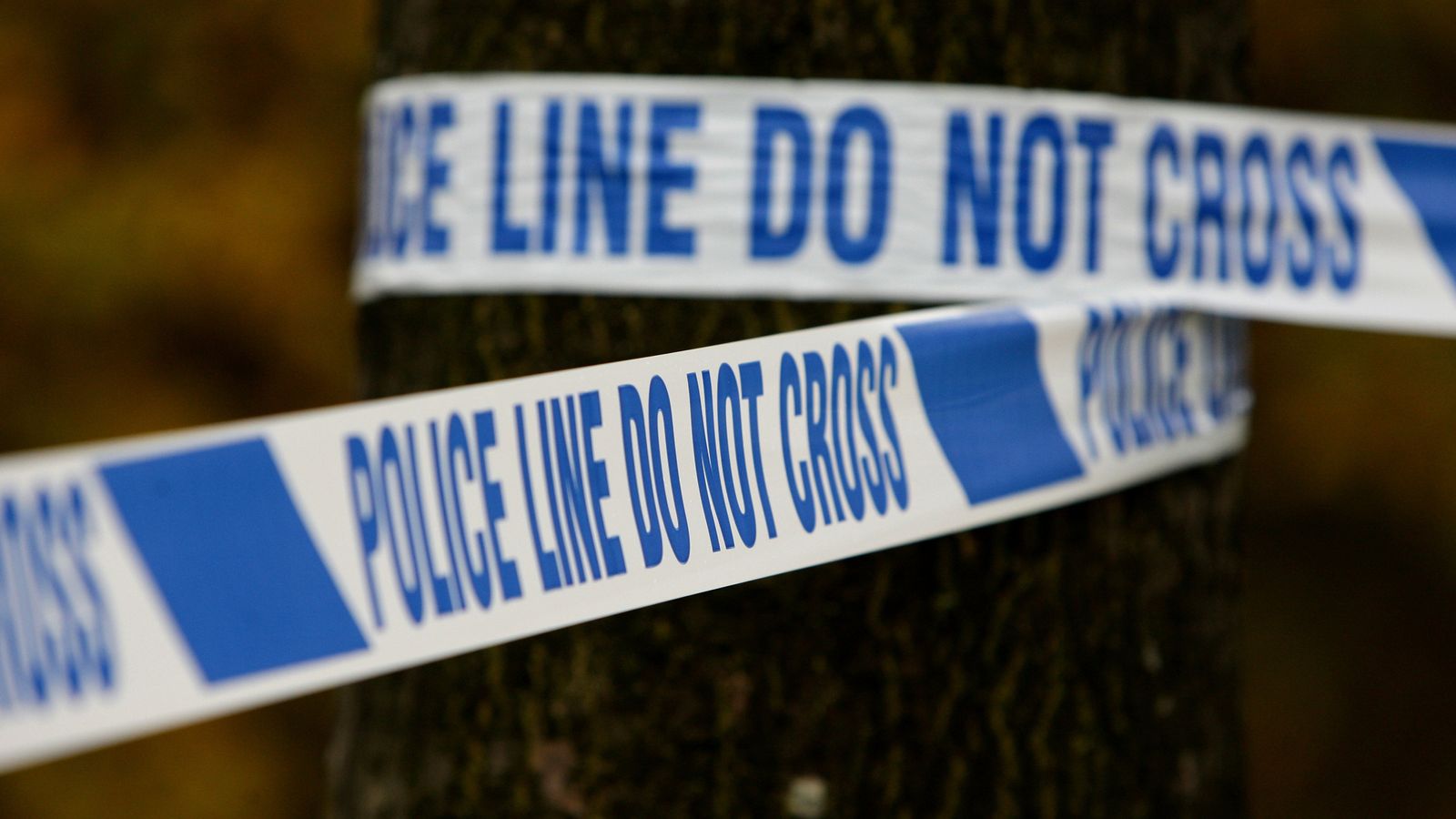 A two-week-old baby boy has died after his pram was hit by a car.

The BMW is understood to have collided with another car before hitting the boy’s buggy, West Midlands Police said.

The incident happened at around 4pm on Easter Sunday in High Street, Brownhills.

A two-week-old baby has died after being hit by a car in Brownhills this afternoon (4 April).

A BMW is understood to have been involved in a collision with another car in High Street before striking his pram at around 4pm.

The pram was being pushed along the pavement by family at the time it was struck, and one relative suffered a shoulder injury.

Police said the infant was rushed to hospital with serious injuries but nothing could be done to save him.

The driver left the scene, according to police, but a 34-year-old was arrested in nearby Bloxwich a short time later.

He is being questioned on suspicion of causing death by dangerous driving.

Sergeant Mark Crozier said: “A baby has tragically died and we’ll be doing all we can to support his family during this deeply devastating time.

“We’re in the process of speaking to witnesses and establishing the circumstances around this collision.

“I would ask anyone who was in the area, and has information which can assist our inquiries, to come forward.

“We understand the shock this will have caused but I would ask people not to speculate on what happened.”

Information can be reported via FL_COLLISION_INVEST@west-midlands.pnn.police.uk, or by calling 101.

NASA’s Perseverance Rover Studies Intense Dust Storms on the Red Planet
Texas Migrant deaths: Truck driver was pretending to be survivor when arrested
‘Monster’ 14-year-old boy who murdered five-year-old Logan Mwangi named as judge lifts anonymity order
‘We are not supposed to open up a truck and see stacks of bodies’: At least 46 people found dead inside a Texas lorry
Britain and allies face ‘1937 moment’: Head of army to warn of Putin’s expansionist ambitions