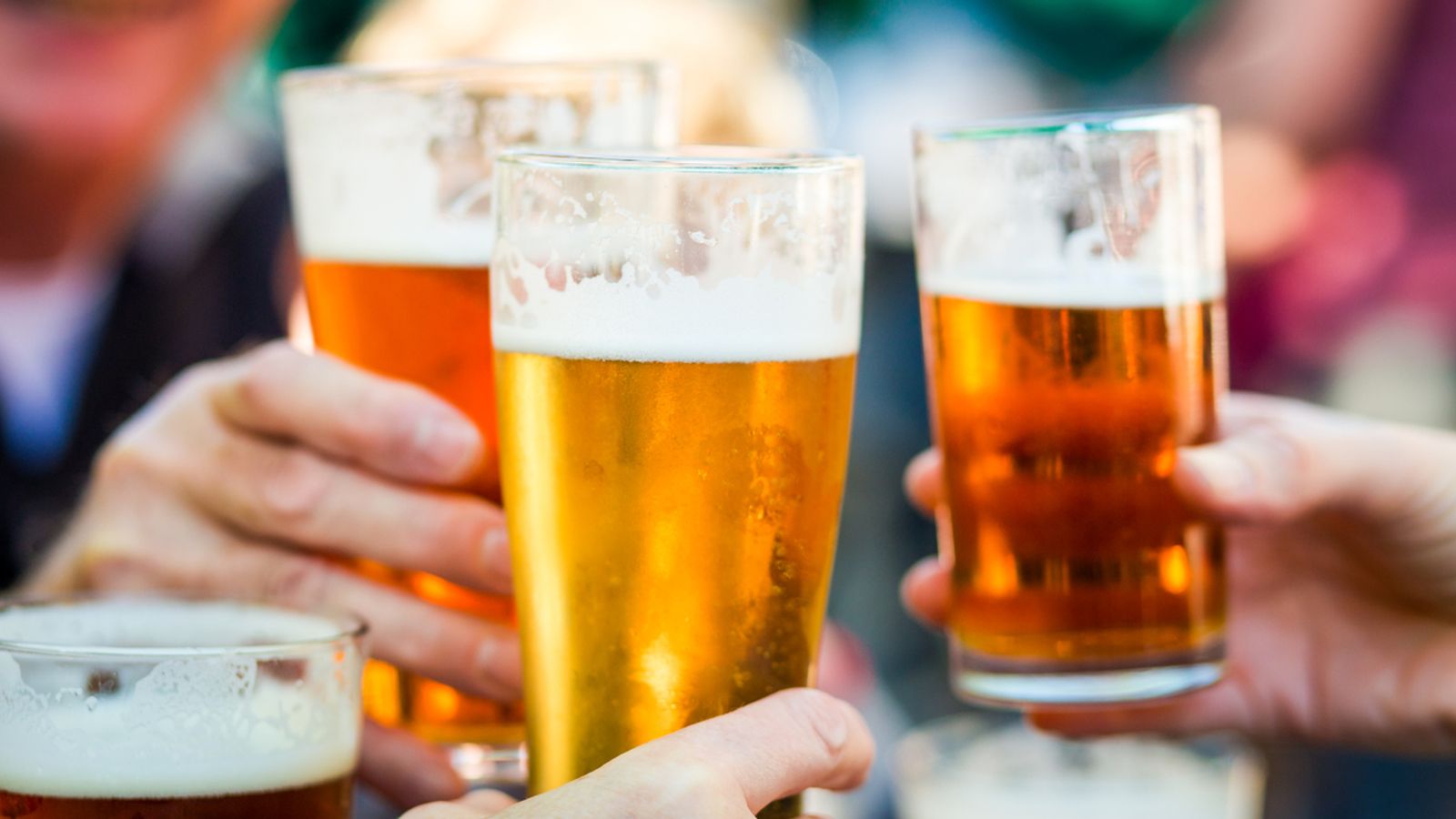 Boris Johnson is poised to announce pilots of either “vaccine passports” or before-and-after testing at nine entertainment venues from mid-April.

COVID status passes have been used in China since last spring to manage infections, and as the vaccine rolls out, Israel has also been an early supporter of the concept.

But with a historically sceptical view of “identity card culture”, it was perhaps inevitable the scheme would be more controversial in the UK.

The government has already had to reassure a Liverpool comedy club that the pilot night it’s running this month will only involve testing, after a backlash from punters concerned they would need to flash their medical record to be granted access.

Politicians ranging from freedom-loving Tories to sceptical lefties have also been queuing up to oppose the idea.

In a possible peace-offering, pubs and restaurants have not been included in the initial COVID passport trials.

Read more: What are vaccine passports and how will they work?

But there’s no confirmation they will be ruled out completely, with suggestions still lingering that venues will only get to drop social distancing if they carry out status checks.

Industry leaders say this would be unworkable and suspect the idea is being left on the table to drive vaccine and testing uptake among younger age groups.

The broader worry though is that a temporary idea to reopen venues early will morph into something more permanent with longstanding ramifications for how we all live our lives.

All that said, the polling shows the public is generally more relaxed than politicians about some sort of passport scheme.

The calculation in government may be that while the libertarian chin-strokers and anti-authority firebrands shout about our slide into dystopia, most people just want a night out.

Couple jailed for 10 years over viral video showing them dancing at Iran landmark
Sam Bankman-Fried tried to influence witness through Signal, DOJ alleges
The Celtics have been the one constant in LeBron’s career
China’s North Pole plunges to freezing temperatures at -53C
Anthony Bourdain finds his happy zone in Cologne