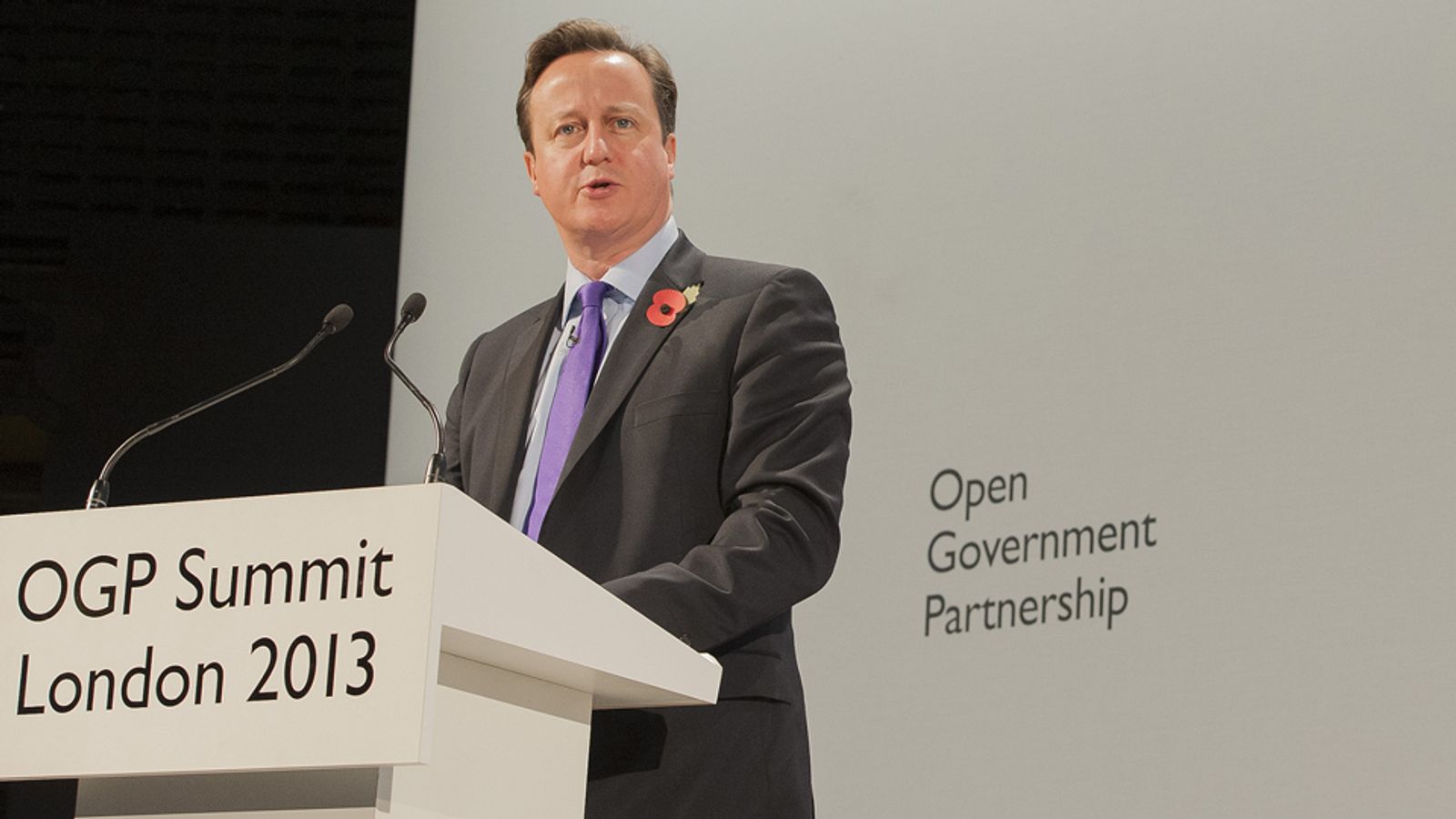 Labour is demanding a new law in next month’s Queen’s Speech to crack down on political lobbying, following disclosures about David Cameron’s links with an Australian tycoon.

From 2018, Mr Cameron – the PM between 2010 and 2016 – was employed by Mr Greensill’s company and received share options worth tens of millions of pounds, but they are now worth nothing after the firm collapsed.

MPs claim Greensill Capital’s demise could have major implications for British industry, since there are fears it could trigger the collapse of Liberty Steel.

Lobbying for government funds, Mr Cameron is reported to have sent texts to the chancellor’s private mobile phone asking for support for Greensill Capital and also approached the Bank of England about the firm.

He also contacted Mr Norman, a fellow old-Etonian who worked for him as a policy adviser in Downing Street during the coalition government before becoming a minister under Theresa May.

It has also emerged that Mr Greensill became an unpaid “senior adviser” to Mr Cameron in 2012, with a business card suggesting he had a government landline phone number and a Downing Street email address.

Demanding a lobbying crackdown, Labour’s Rachel Reeves said: “The former Conservative prime minister’s conduct and the immense access Greensill was given illustrates perfectly both the toothlessness of current rules and Tory ministers’ complete disregard for any self-driven integrity when lobbying.”

After the 2009 MPs’ expenses scandal, Mr Cameron famously declared that lobbying and “the far-too-cosy relationship between politics and money” was “the next big scandal waiting to happen”.

More than a decade later, The Sunday Times this weekend described Mr Cameron’s links with Mr Greensill as “the biggest lobbying scandal in a generation”.

Last month, however, Mr Cameron was cleared of breaking lobbying rules for his dealings with Greensill Capital by the Registrar of Consultant Lobbyists, a watchdog created by Mr Cameron in legislation in 2014 when he was PM.

The registrar, Harry Rich, concluded that as Mr Cameron was an employee of Greensill Capital, he was not required to declare himself on the register of consultant lobbyists.

Labour now wants “in-house lobbyists” to be included in the statutory register of lobbyists and says that in government it would create an Integrity and Ethics Commission to tackle cronyism in Westminster.

“Given the cronyism consuming the Conservative Party, it’s crucial that the scope of the lobbying register is expanded to include in-house lobbyists,” said Ms Reeves, shadow Cabinet Office minister.

“Otherwise it’s clearly one rule for them, and another for everyone else.”

Referring to the current legislation, Ms Reeves said: “In 2014, the Conservatives were more concerned with gagging charities and trade unions than tackling the real issues with commercial lobbying.

“A Labour government would create an Integrity and Ethics Commission to restore transparency and accountability back into the heart of government, introduce a fairer framework for commercial lobbying, (and) stamp out crony contracts while freeing up civil society to campaign.”

Mr Cameron has repeatedly refused to answer questions about his links with Mr Greensill since they were first reported in the Financial Times last month.

The columnist Max Hastings, in a reference to Mr Cameron’s louche Oxford University lifestyle, wrote in The Times last week: “Since leaving Number 10 he seems to have reverted to the mores of the Bullingdon Club.” 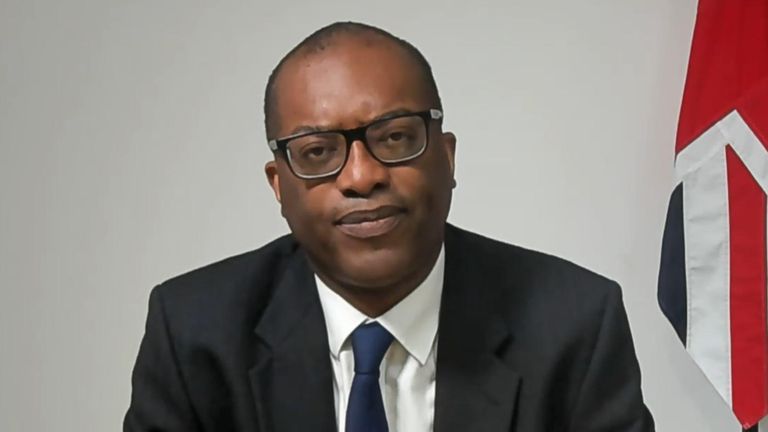 But as well as being cleared of wrongdoing by the official watchdog, Mr Cameron has been stoutly defended by former Conservative Party colleagues.

Business Secretary Kwasi Kwarteng told Sky News: “As far as I know David Cameron did absolutely nothing wrong. He was a public servant for a long time, he’s now gone into private life and was working for Greensill Capital.

“People have looked into his role, people looked into the fact that he may or may not have contacted people, officials, in the Treasury.

“As far as I know, everything was above board. He’s been largely exonerated and I think we should just move on.”

And Culture Secretary Oliver Dowden, formerly Mr Cameron’s deputy chief of staff, told Sophy Ridge on Sunday last weekend: “From working with David Cameron over a number of years, I always found him a man of the utmost integrity and I’ve no doubt that that would pertain in this situation as well.”