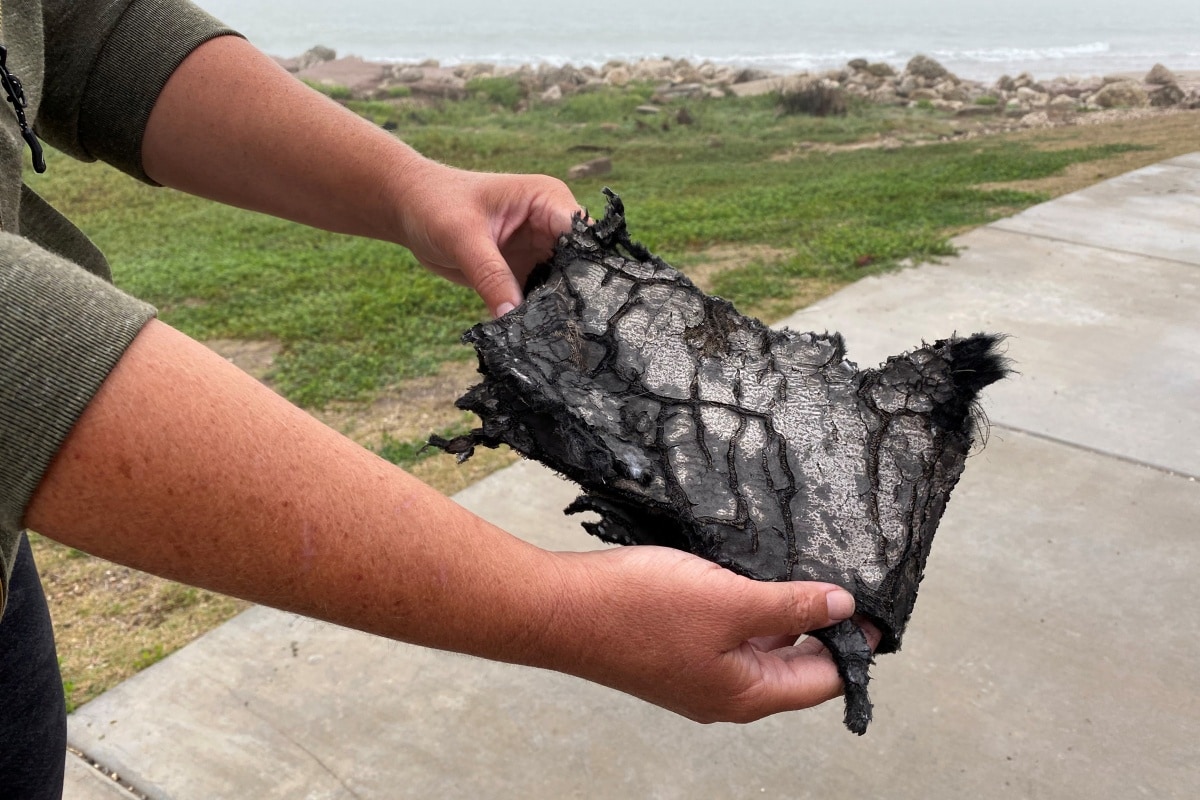 An uncrewed SpaceX Starship prototype rocket failed to land safely on Tuesday after a test launch from Boca Chica, Texas, and engineers were investigating, SpaceX said.

“We do appear to have lost all the data from the vehicle,” SpaceX engineer John Insprucker said in a webcast video of the rocket’s flight test. “We’re going to have to find out from the team what happened.”

The webcast view was obscured by fog, making it difficult to see the vehicle’s landing. Debris from the spacecraft was found scattered five miles (eight km) away from its landing site.

The Starship was one in a series of prototypes for the heavy-lift rocket being developed by billionaire entrepreneur Elon Musk’s private space company to carry humans and 100 tons of cargo on future missions to the Moon and Mars.

A first orbital Starship flight is planned for year’s end. Musk, who also heads the electric carmaker Tesla, has said he intends to fly Japanese billionaire Yusaku Maezawa around the moon in the Starship in 2023.

Starships SN8 and SN9 previously exploded upon landing during their test runs. SN10 achieved an upright landing earlier this month, but then went up in flames about eight minutes after touchdown.

“Looks like engine 2 had issues on ascent & didn’t reach operating chamber pressure during landing burn, but, in theory, it wasn’t needed,” Musk tweeted on Tuesday, after SN11’s test flight. “Something significant happened shortly after landing burn start. Should know what it was once we can examine the bits later today.”

Orbital, the Gadgets 360 podcast, has a double bill this week: the OnePlus 9 series, and Justice League Snyder Cut (starting at 25:32). Orbital is available on Apple Podcasts, Google Podcasts, Spotify, and wherever you get your podcasts.