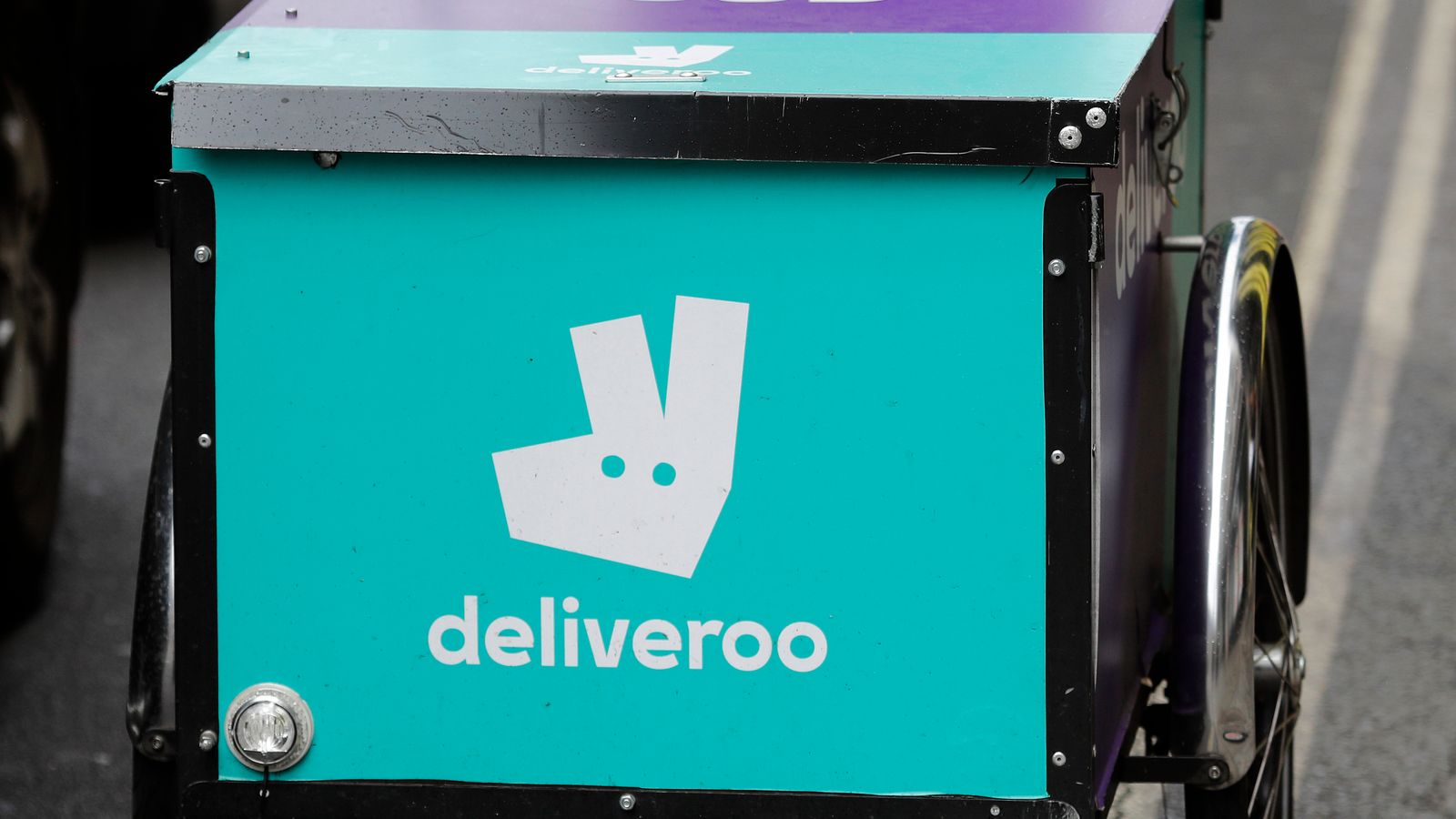 Shares in Deliveroo have slumped by as much as 30% as the takeaway delivery company made its highly-anticipated stock market debut.

The flop wiped more than £2bn off the company’s initial £7.6bn valuation – just over a week after it was estimated at up to £8.8bn.

Some of the City’s biggest institutional investors had shunned the initial public offering (IPO) citing concerns about its gig economy working practices and the dual-class share structure allowing a greater degree of control for founder Will Shu.

The loss-making company said this week that it had received “significant demand” from investors across the globe – more than enough to cover the offer of shares worth £1.5bn several times over.

However its price range last week of £3.90 to £4.60p per share – which at the top of the range would have valued the company at £8.8bn – has been narrowed over recent days, with the business citing “volatile global market conditions”.

Wednesday’s float priced Deliveroo at £3.90, the bottom end of that range, and equivalent to a valuation of £7.6bn.

But that was not enough to prevent a flop when trading began that sent the shares as low as £2.73 though they later climbed back above the £3 mark.

Deliveroo’s float is London’s biggest IPO since commodity giant Glencore went public in 2011 – and the biggest tech float in London ever.

But its dismal reception could be seen as blow to chancellor Rishi Sunak’s ambition to attract more tech companies to list in the UK.

Deliveroo, which has around 45,000 restaurants on its platform in the UK and more than 100,000 worldwide, has benefited over the past year from an increased appetite for takeaways with dining out banned or restricted.

Recent trading figures showed the total value of orders it received over January and February was 121% higher than in the same period a year ago while for 2020 the total of £4.1bn was 64% higher than as year earlier.