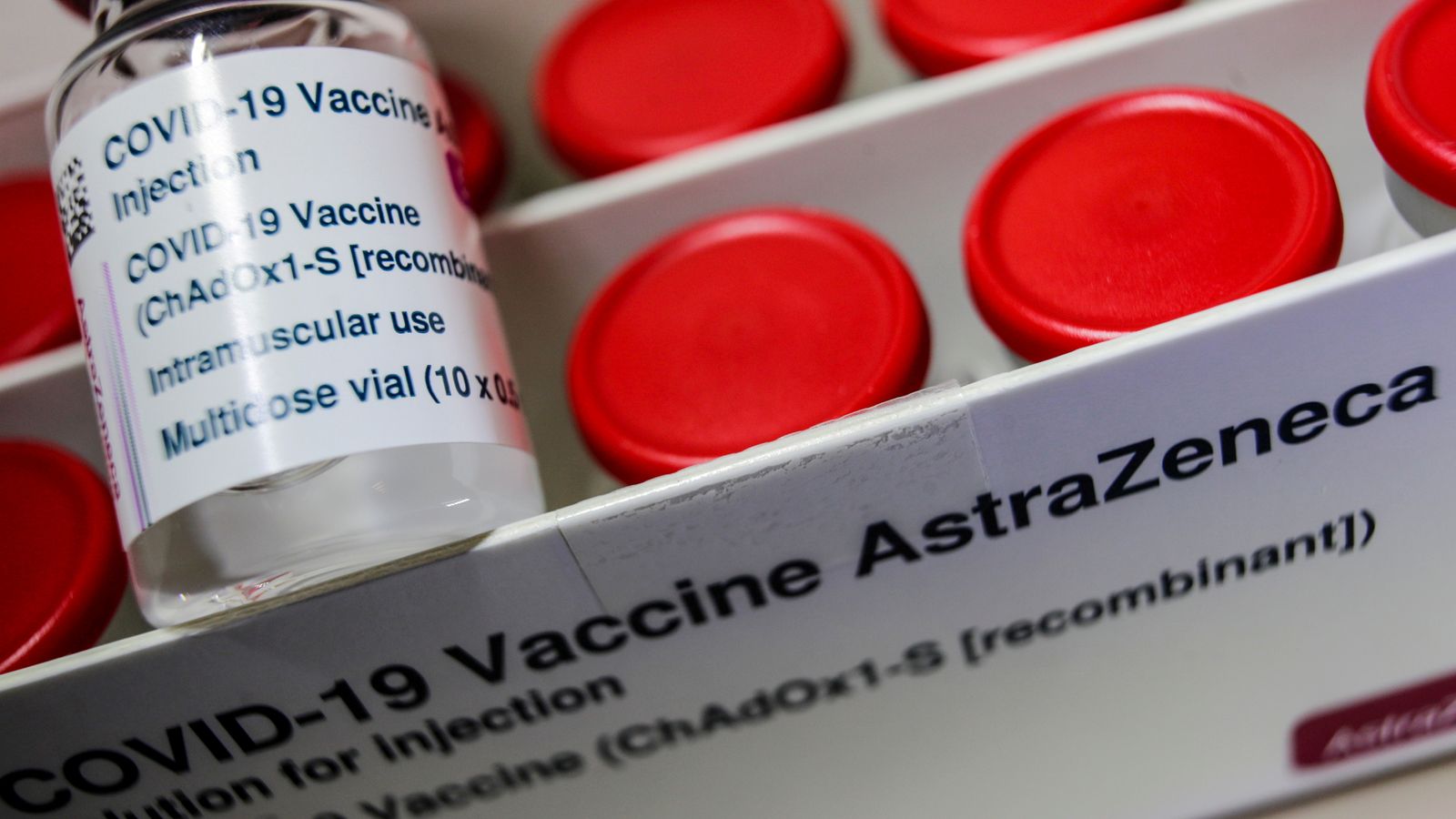 Germany will suspend using the Oxford-AstraZeneca vaccine in the under-60s over concerns about rare blood clots.

Officials agreed unanimously to only give the jab to people aged 60 or older, unless they are at high risk from COVID-19 or are health workers, following a recommendation from the country’s independent vaccine expert panel.

The country’s medical regulator earlier released new data showing a total of 31 unusual blood clots, linked to nine deaths, were reported in Germany up until Monday.

Tens of millions of doses of the AstraZeneca vaccine have been safely given out around the world and Germany has administered 2.7 million doses, highlighting the incidents remain very rare.

It has joined Canada, Sweden, France and Finland in pausing the vaccine for its younger population until more data is gathered.

The suspensions go against the findings of the EU’s drugs regulator, which concluded the vaccine was “safe and effective” after conducting a review into the rare blood clotting incidents.

The European Medicines Agency said the benefits of vaccination outweigh the risk – given the prevalence and dangers of COVID-19 – and ruled the vaccine does not increase the overall number of blood clots found in the population.

It did not, however, rule out a link between the shot and some unusual kinds of clots.

Scientists have also pointed out that COVID-19 itself can cause blood clotting, as well as factors such as pregnancy and the contraceptive pill.

Professor Adam Finn at the University of Bristol said: “What seems clear is that the risks to individuals in age groups currently being targeted for vaccination in the UK of death and of dangerous blood clots are greatly reduced by receiving this vaccine, because it reliably prevents severe COVID-19 which definitely causes many deaths and blood clots and which poses a much larger and clearer risk than any possible rare vaccine side effects that may exist…

“Right now the biggest risk to our lives and livelihoods in this country and throughout the world is COVID-19.”

Germany’s medical regulator said it received reports of an unusual form of blood clot in the head known as sinus vein thrombosis in recent recipients of the AstraZeneca vaccine. 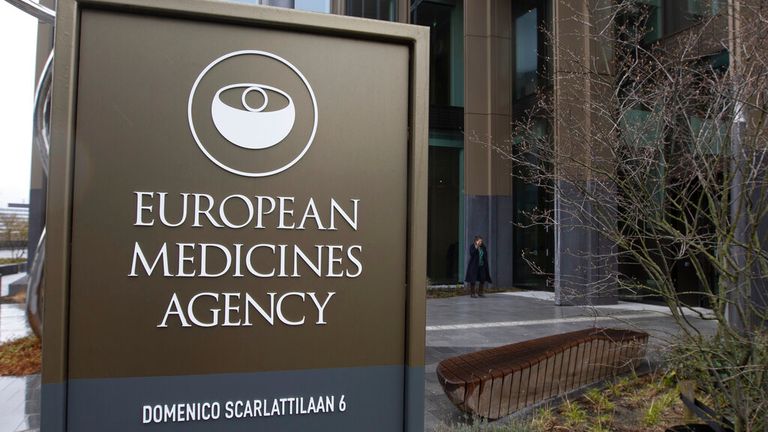 AstraZeneca said tens of millions of people worldwide have received its vaccine and the large-scale clinical trials had shown no uptick in blood clotting events in people who received the jab.

It added it would continue to work with German authorities to address any questions they might have and would analyse its own records to understand whether the clots were occurring more commonly than “would be expected naturally in a population of millions of people”.

Several European countries had initially hesitated to give the shot to older people, saying there was a lack of data on the vaccine’s effectiveness in those aged 65 and over.

Most countries later approved it for those age groups after subsequent studies showed the jab works in older people.