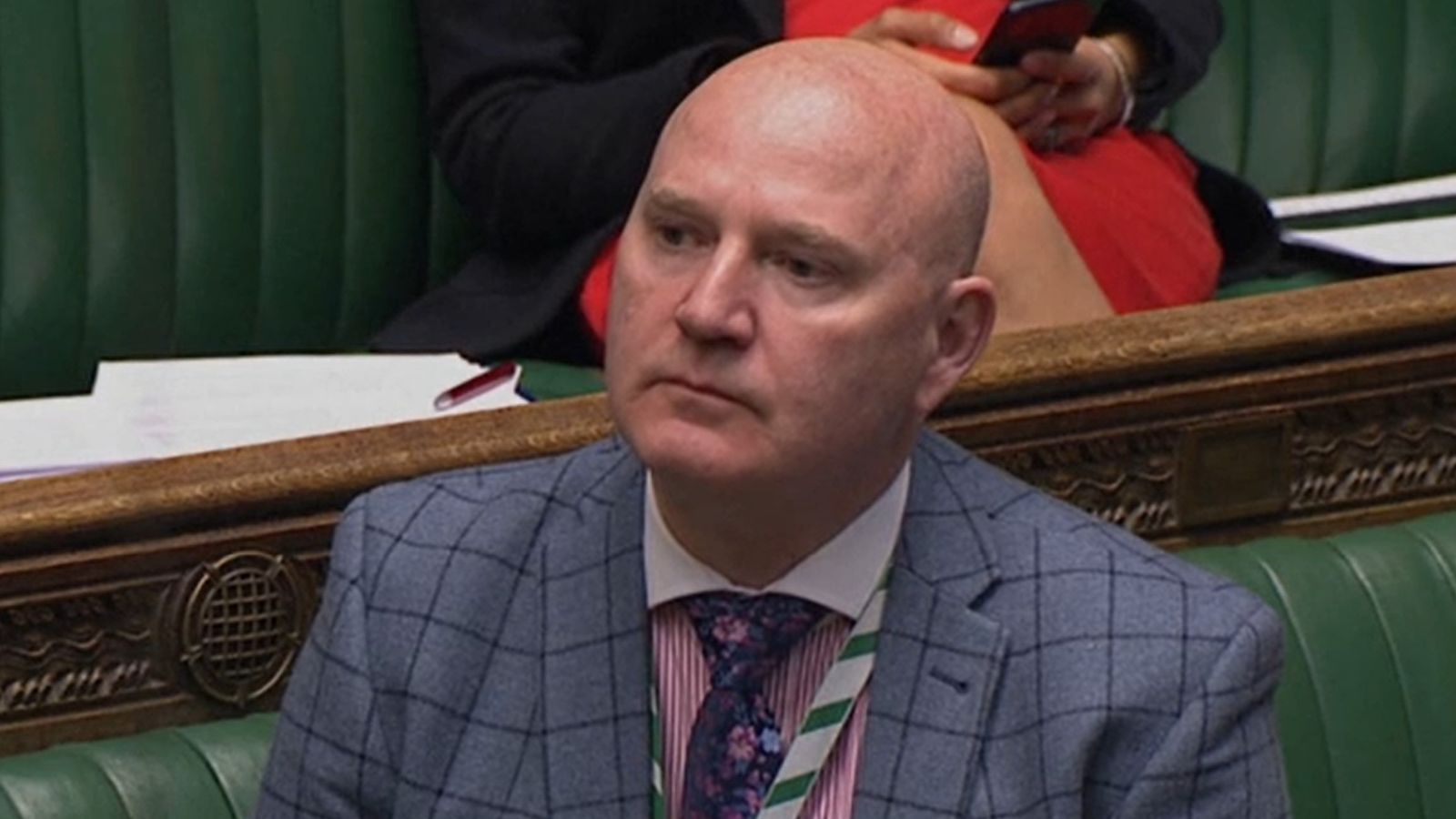 Neale Hanvey, MP for Kirkcaldy and Cowdenbeath, has followed Kenny MacAskill MP in making the switch to the Alba Party.

He will stand as a candidate in the mid Scotland and Fife seat at the 6 May Scottish parliament election.

Announcing his candidacy for the pro-independence party, he said: “Like so many, I have been angered by our powerlessness in the face of Brexit and share the frustration of many who feel the aspirations of the independence movement are being ignored.

“The Alba Party provides a tonic for our movement with an unashamedly optimistic vision for Scotland’s impending transition to an independent European nation.”

Mr Hanvey, who won the seat once held by former prime minister Gordon Brown, has had a sometime controversial career at Westminster.

In 2019, he was suspended by the SNP for using antisemitic language on social media. 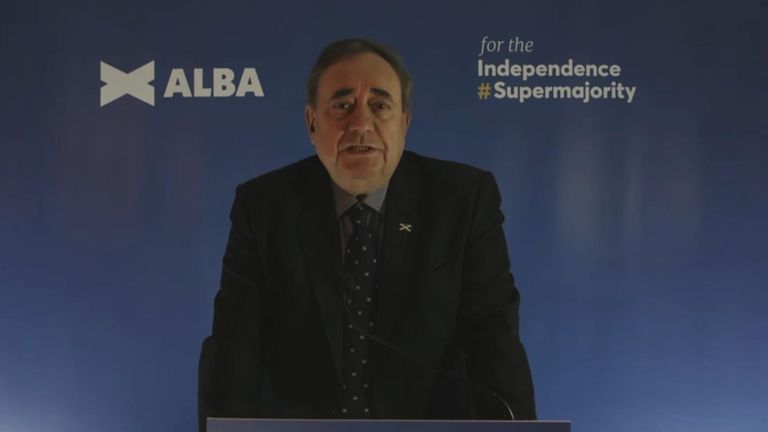 In the days following his suspension, he apologised “unreservedly” for any offence caused.

In February this year, he was sacked from the front bench as vaccines spokesman after supporting a crowdfunder campaign launched to sue a fellow SNP MP, Kirsty Blackman, for defamation. The episode took place amid a row in the party over trans rights.

Mr Hanvey’s defection to the Alba party comes after Kenny MacAskill, MP for East Lothian and Scotland’s former justice secretary, revealed that he was making the transfer from the SNP to the party led by Alex Salmond.

The pro-independence Alba party has also announced that Councillor Lynne Anderson, the SNP’s national equalities convener, has transferred into its ranks and will stand as a candidate in Central Scotland.

Mr Salmond launched his new party on Friday, announcing a stated intention to create a “supermajority” for Scottish independence within the Holyrood parliament. The party launch has drawn fierce criticism from opponents, including his successor and current leader of the SNP.

Nicola Sturgeon said: “I take no pleasure in saying this but I think there are significant questions about the appropriateness of his return to public office, given the concerns that have been raised about his behaviour previously.

Haiti is falling apart and there is no safety net – the perverse reality is that gangs have filled the gap
What is Scorpion, the police unit at the centre of Tyre Nichols’ death?
Hunt confirms HS2 will reach central London after reports it might stop in suburbs
S Club 7 singer reveals she was homeless over Christmas
XPeng opens orders for G9 SUV and updated P7 sedan to these four countries in Europe