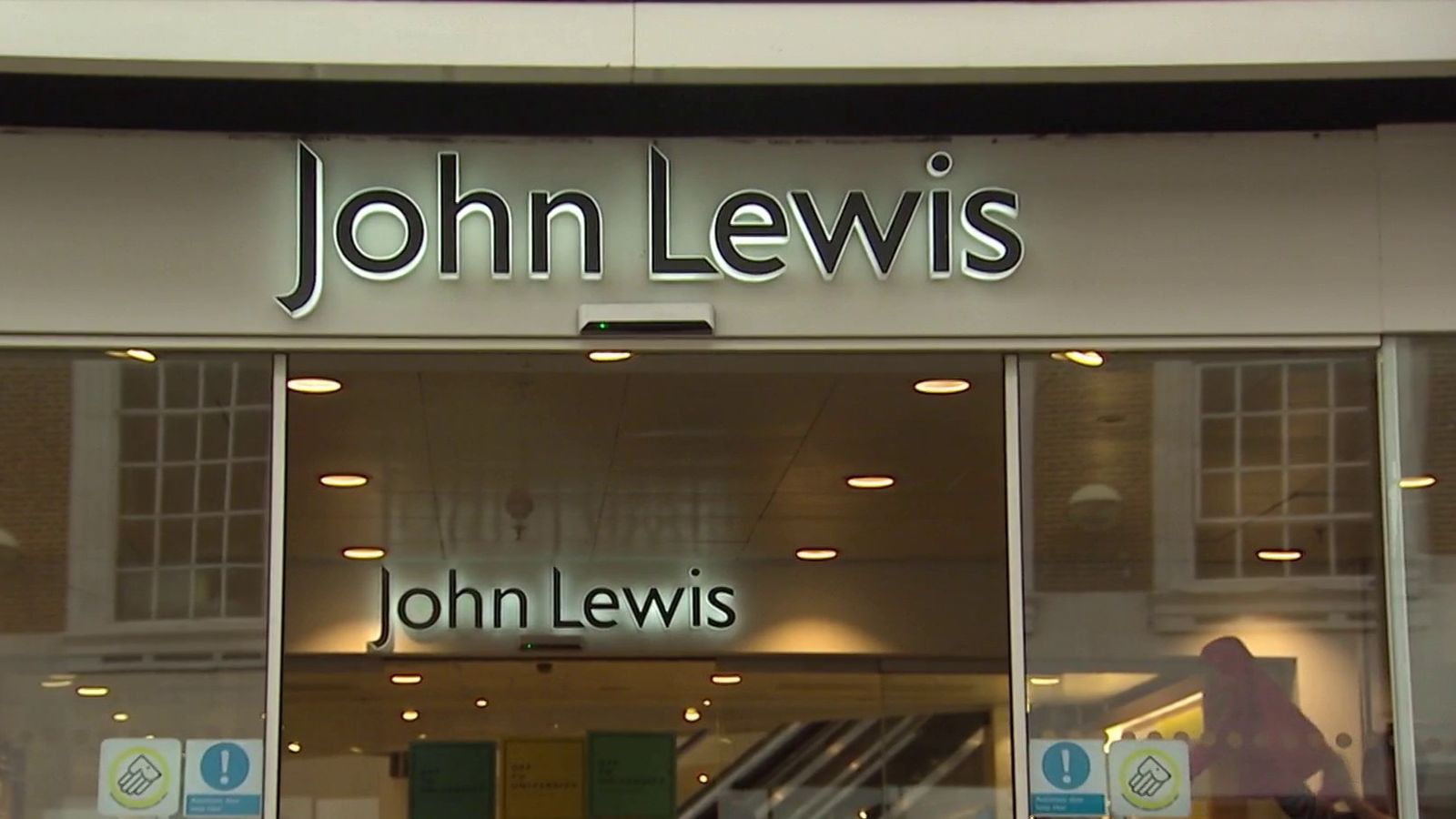 The company, which includes the Waitrose supermarket brand, had warned earlier this month while revealing annual losses of £517m that it did not expect to reopen all its John Lewis sites when COVID-19 restrictions are due to end in April.

It cut 1,300 jobs last year through eight other store closures.

Those to stay closed are four “At Home” sites in Ashford, Basingstoke, Chester and Tunbridge Wells, and four department stores in Aberdeen, Peterborough, Sheffield and York.

The latter measure would include its Waitrose operation and trials of in-store “John Lewis shopping areas” within its supermarkets.

The partnership’s statement said: “We can unfortunately no longer profitably sustain a large John Lewis store in some locations where we do not have enough customers, which is resulting in the proposed closures.

“The eight shops were financially challenged prior to the pandemic.

“Given the significant shift to online shopping in recent years – and our belief that this trend will not materially reverse – we do not think the performance of these eight stores can be substantially improved.”

Simpsons episode where Homer goes on strike shown by Channel 4 on ‘Walkout Wednesday’
Alec Baldwin to make first court appearance over fatal Rust shooting this month
War in Ukraine: ‘This is not where Russia planned to be’
Ofgem tells suppliers to suspend forced installation of prepayment meters, Sky News understands
Columnist points out revealing moment at Trump’s event