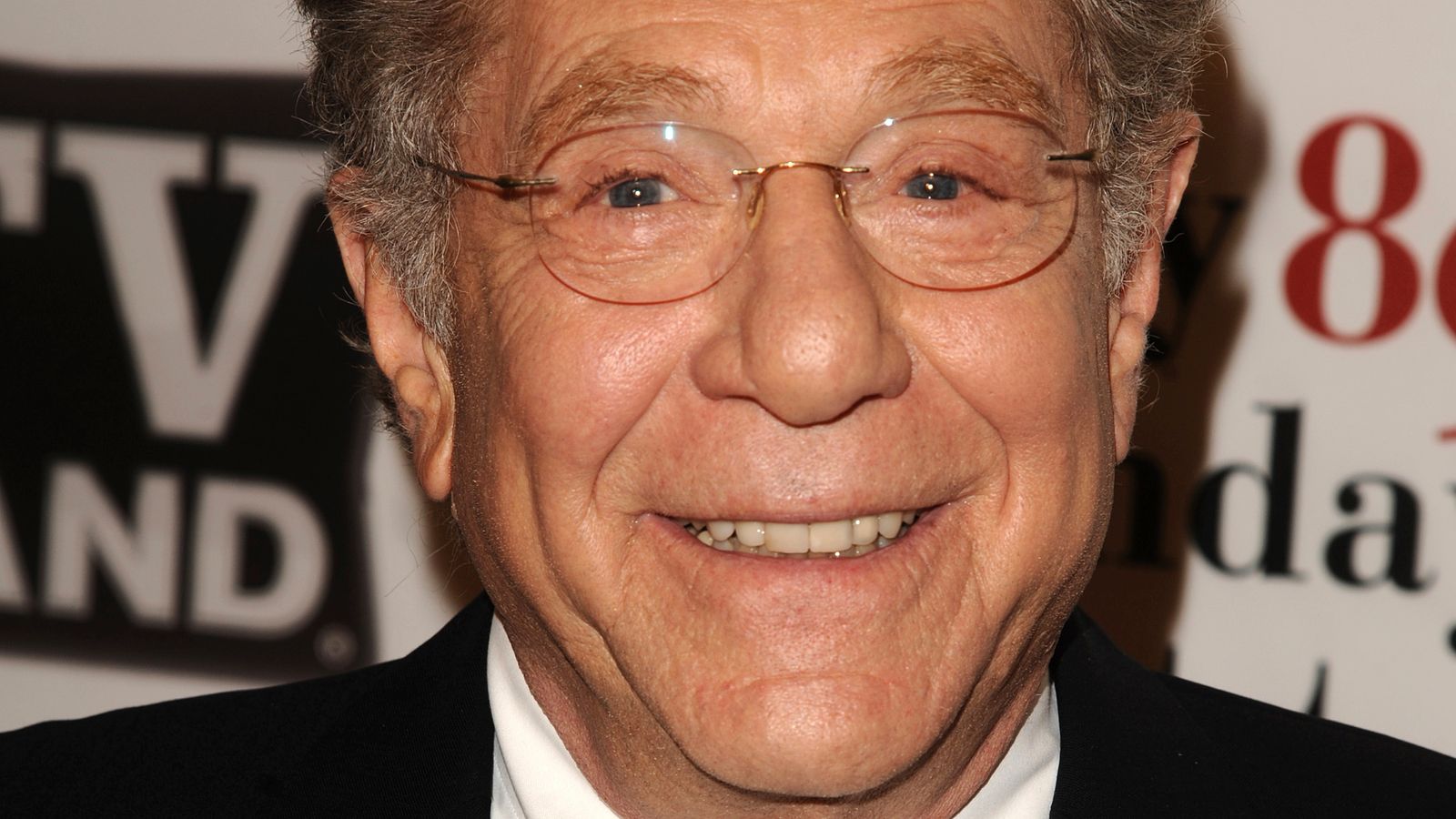 Actor George Segal, best known for starring in US sitcom The Goldbergs, has died at the age of 87.

Segal, who was Oscar-nominated for 1966 black comedy-drama Who’s Afraid of Virginia Woolf?, died on Tuesday in Santa Rosa, California.

His wife Sonia Segal said: “The family is devastated to announce that this morning George Segal passed away due to complications from bypass surgery.”

The actor has played Albert ‘Pops’ Solomon on TV comedy The Goldbergs since 2013.

Also an accomplished banjo player, he starred as magazine publisher Jack Gallo in the US sitcom Just Shoot Me from 1997 to 2003.

Segal’s portrayal of Nick in the Mike Nichols-directed Who’s Afraid Of Virginia Woolf? earned him a best supporting actor nomination at the Oscars.

His co-stars – Richard Burton, Elizabeth Taylor and Sandy Dennis – were also nominated, with both women winning.

Wendi McLendon-Covey, Segal’s The Goldbergs co-star, was among those to pay tribute to him.

Alongside a picture of her with the late actor, she wrote: “Grateful.”

Patton Oswalt, another star of the show, said: “NOOOOOOO. Oh my God he was such a sweetie. And totally happy to dish with an annoying film nerd about CALIFORNIA SPLIT, BLUME IN LOVE, and everything. RIP king.”

He said: “It was a true honour being a small part of George Segal’s amazing legacy. By pure fate, I ended up casting the perfect person to play Pops. Just like my grandfather, George was a kid at heart with a magical spark.”

Melissa Joan Hart, titular star of Sabrina The Teenage Witch, directed Segal in an episode of the sitcom.

In her tribute, she said: “Shocked and saddened to hear of #GeorgeSegal passing away!

“From being on set of #JustShootMe to directing him on #Goldbergs, he was a true gem and great man. He will be missed!”

Segal, who often played genial, everyman characters, also starred in films such as Bye Bye Braverman, A Touch Of Class, The Hot Rock and Fun With Dick And Jane.

Frozen actor Josh Gad, who starred in 2010 film Love And Other Drugs with Segal, said he was “heartbroken” by the news.

So beyond sad and heartbroken to say goodbye to my film dad, the late, great #GeorgeSegal – I was so starstruck on set. To my surprise he not only let me ask him about all of his incredible experiences but indulged me in stories I could have never possibly imagined. RIP 🙏 pic.twitter.com/LcIeOXof1c

He tweeted: “So beyond sad and heartbroken to say goodbye to my film dad, the late, great George Segal – I was so starstruck on set.

“To my surprise he not only let me ask him about all of his incredible experiences but indulged me in stories I could have never possibly imagined. RIP”

He was honoured with a star on the Hollywood Walk Of Fame in 2017.

His manager, Abe Hoch, said: “I am saddened by the fact that my close friend and client of many years has passed away. I will miss his warmth, humour, camaraderie and friendship. He was a wonderful human.”