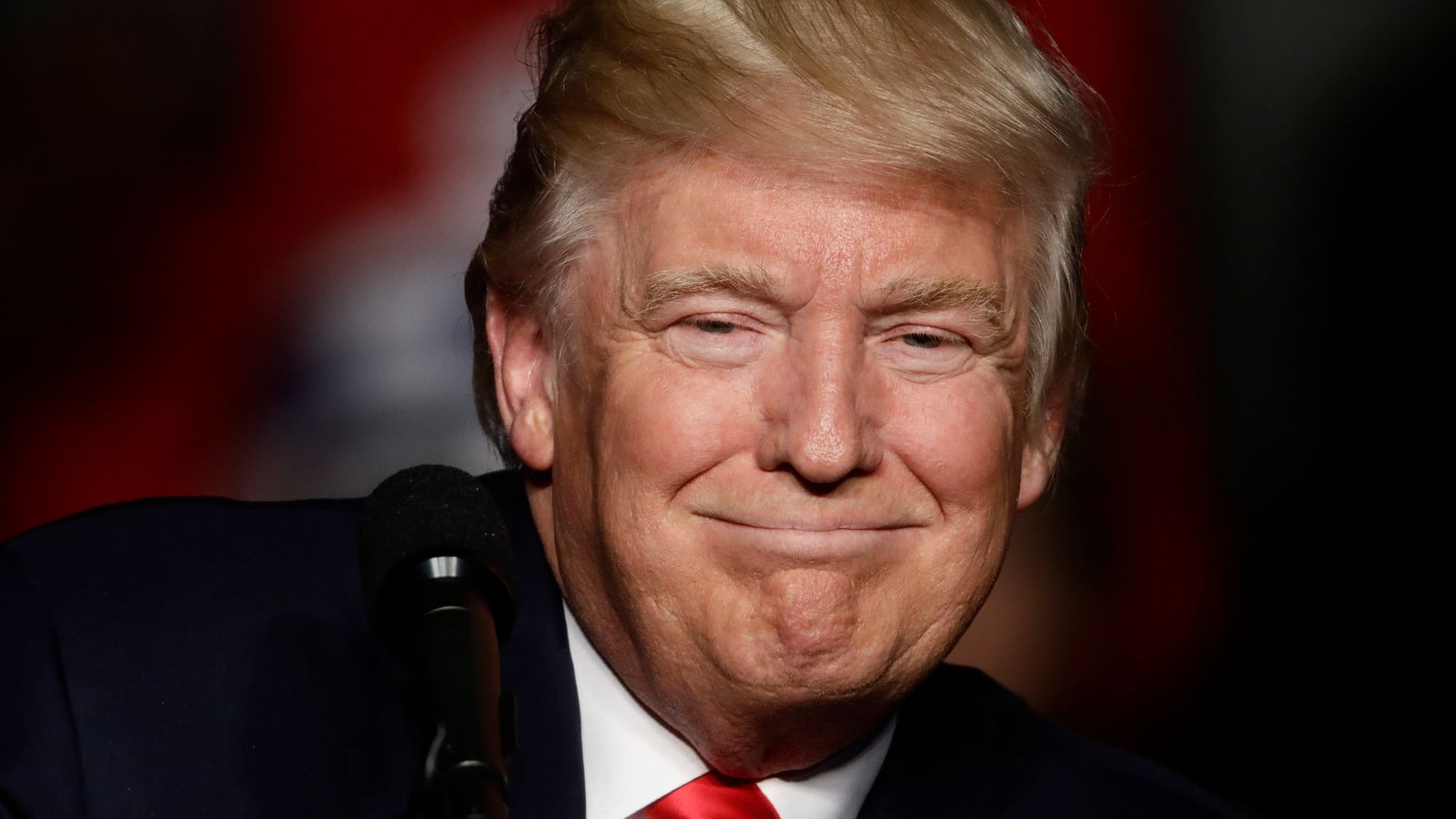 Donald Trump plans to launch his own social media platform in two-three months’ time, it is claimed.

Jason Miller, a spokesman for Trump’s 2020 campaign, said the former president would be launching a social platform that stands to “completely redefine the game”.

“I do think that we’re going to see President Trump returning to social media in probably about two or three months here, with his own platform,” Mr Miller told Fox News.

“And this is something that I think will be the hottest ticket in social media, it’s going to completely redefine the game, and everybody is going to be waiting and watching to see what exactly President Trump does.”

Mr Miller said he was unable to provide further details at this point, but he did reveal that Mr Trump has been having “high-powered meetings” at Mar-a-Lago with various teams regarding the venture.

He added: “This new platform is going to be big”, predicting that Mr Trump will draw “tens of millions of people”.

Mr Trump, 74, was permanently banned from Twitter following the 6 January attack on the Capitol, for which he used the platform to incite the violence.

Mr Trump was impeached for his actions but acquitted after just seven Republican senators voted to convict.

Facebook, which indefinitely suspended Mr Trump in January, has asked its independent oversight board to decide whether the ban should stand.

Twitter last week said it would seek public input on if, when and how it should ban world leaders with controversial views.

Transfer Talk: Arsenal push for Chelsea’s Jorginho before deadline
The ‘tear-gassed’ Palestinians trying to stop Israeli settlers occupying their land
Simpsons episode where Homer goes on strike shown by Channel 4 on ‘Walkout Wednesday’
Scotland pauses movement of all transgender prisoners while rules reviewed
Meta shares rocket 25%, on pace for the best day in a decade