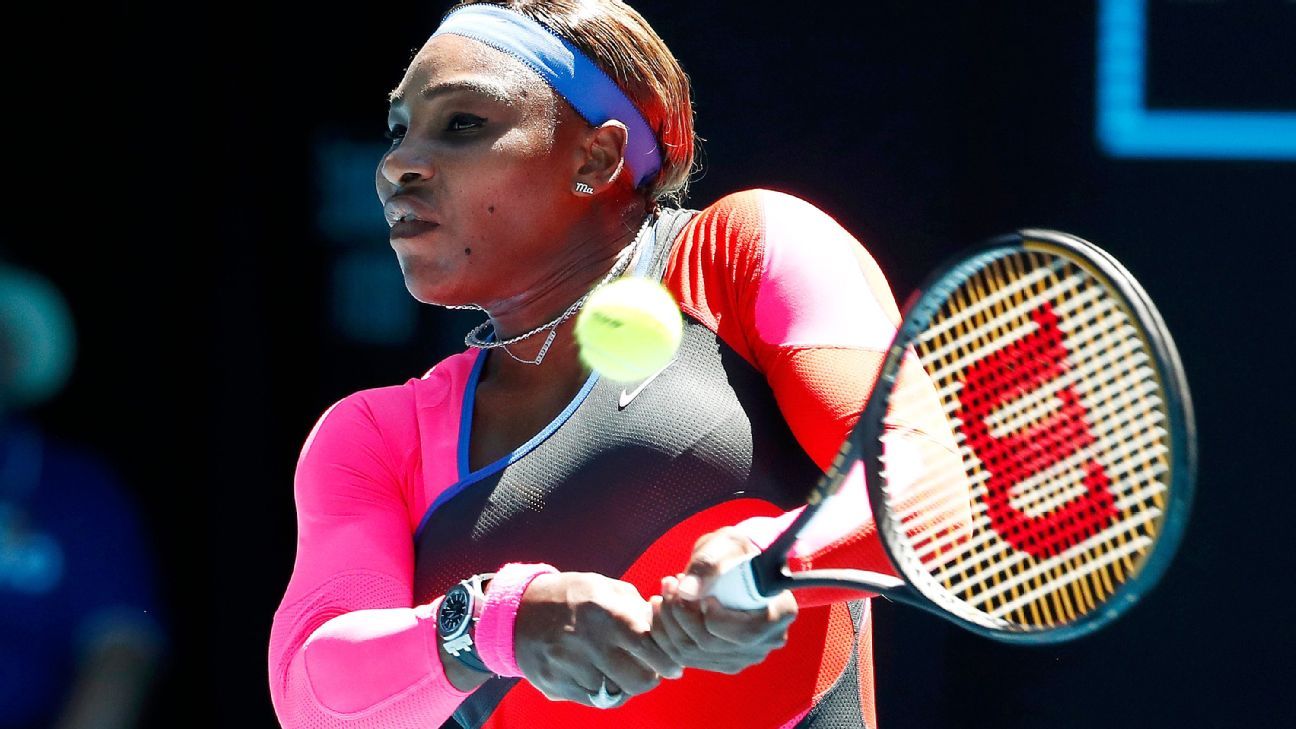 MIAMI — Serena Williams is the latest Grand Slam champion to withdraw from the Miami Open.

Williams, who lives in Palm Beach Gardens, Florida, has won the event a record eight times, most recently in 2015.

“Miami is a special tournament for me because it’s my home,” she said in a statement. “I am sad I won’t be able to see the incredible fans this year, but I look forward to coming back soon.”

Williams’ most recent match was a month ago at the Australian Open, where she lost to Naomi Osaka in the semifinals.