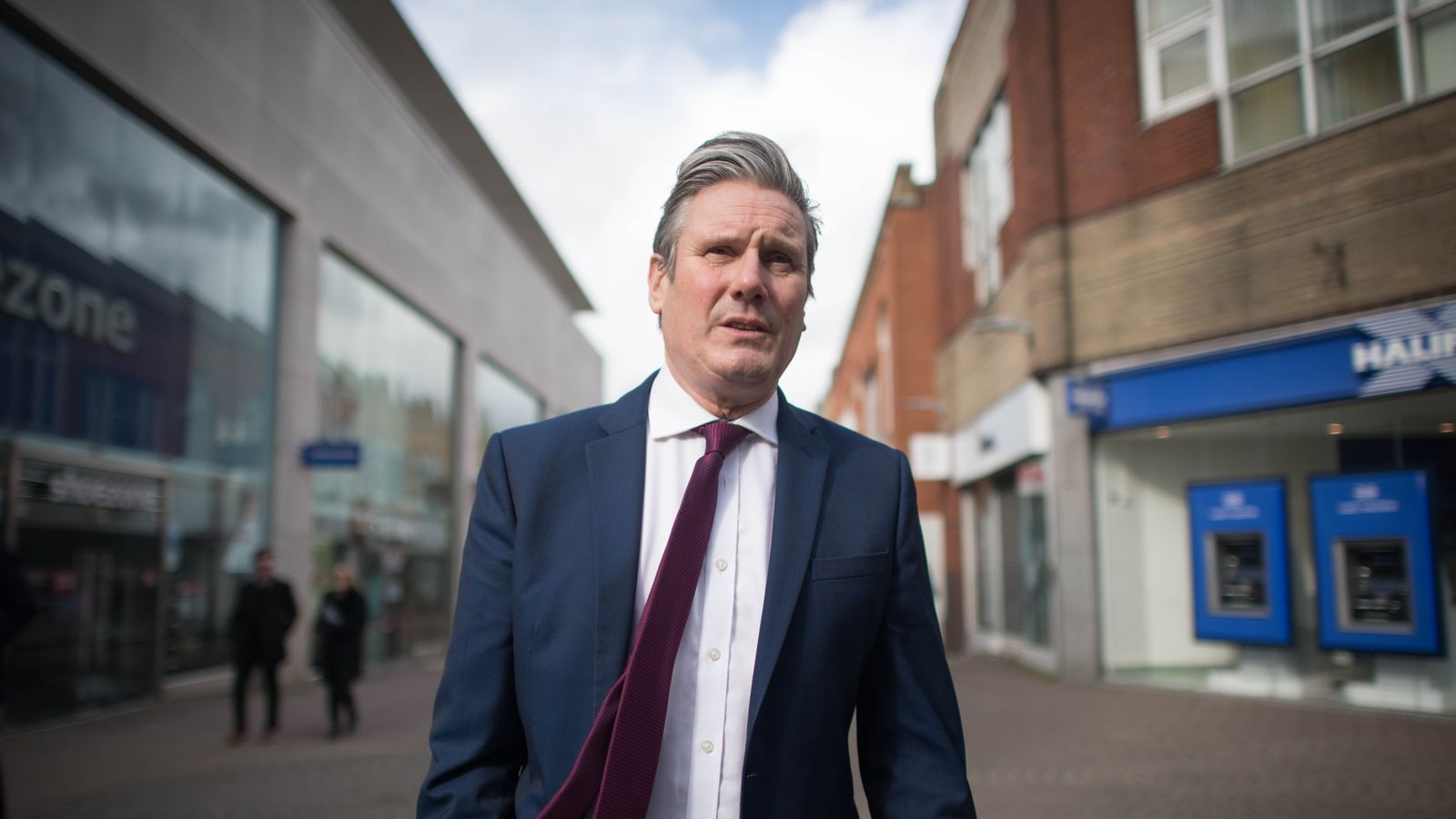 Sir Keir Starmer has admitted his Labour Party are up against a “very significant” vaccine bounce for the government in the run-up to local elections.

On 6 May, almost 40 million people in the UK will have the chance to vote in elections across England, Scotland and Wales.

Ahead of those elections, some polls have put Labour as many as 13 points behind the Conservatives.

And Sir Keir’s personal approval ratings have recently fallen behind those of Prime Minister Boris Johnson’s.

Asked about his party’s fortunes ahead of the 6 May elections, the Labour leader pointed to the rollout of the UK’s vaccination programme as having put the Tories in a strong position.

“Those polls have bounced around – in the autumn they were telling a different story,” Sir Keir, who recently received a vaccine himself, told Sky News’ political editor Beth Rigby.

“That was real incompetence, real slowness and, tragically, we had a second wave where there were more deaths than the first wave.

“Now we’re in the vaccine rollout, it’s going well and that’s a good thing and we’re completely supportive of that.

“I think there’s undoubtedly a vaccine bounce for the government.” 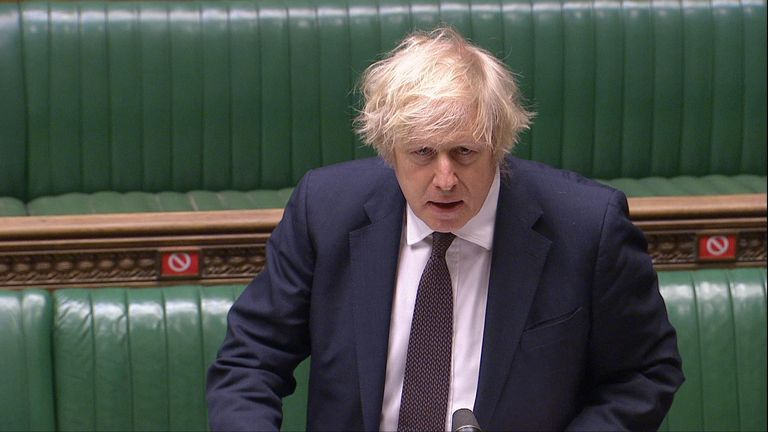 Pressed on whether Labour was heading into the local elections – the first electoral test of Sir Keir’s leadership – in a bad place, he admitted the COVID pandemic “makes ordinary politics much more difficult”.

“I want the vaccine programme to succeed and I’m not going to say anything against it,” he added.

“Therefore, if it rolls out quicker and more efficiently than anywhere else that is a good thing and I hugely support it.

“But does it lead to a vaccine bounce in the polls? I think it does. It may not be the only reason but it’s very significant.”

Sir Keir also defended Labour’s “constructive opposition” during the coronavirus crisis – including supporting the government in some areas, such as the vaccine rollout – as “the right approach”.

He spoke to Sky News in Edinburgh, where he admitted both he and Labour’s new Scottish leader, Anas Sarwar, face a “challenge” in reviving the party’s standing.

“We’ve got a mountain to climb, I accept that, but Scotland is very important to me and the Labour Party,” Sir Keir said. In the House of Commons this week, Sir Keir quizzed Mr Johnson over the government’s efforts to protect women and girls in the wake of the Sarah Everard tragedy.

The Labour leader praised the “constructive tone” in parliament with “all parties recognising we must treat the last week as a turning point”.

But he claimed the prime minister had “some way to go” on the issue of misogyny, as he remembered how Mr Johnson previously provoked a row when dismissing calls to moderate his language as “humbug”.

Asked if he thought the prime minister was sexist, Sir Keir replied: “He was far too dismissive of misogyny – I remember the afternoon in parliament where women were standing up and saying ‘this is what has been said to me and about me’.

“To dismiss that as ‘humbug’ I think was obviously the wrong thing to do – it was very raw for those women who were going public with what had been said about them.”