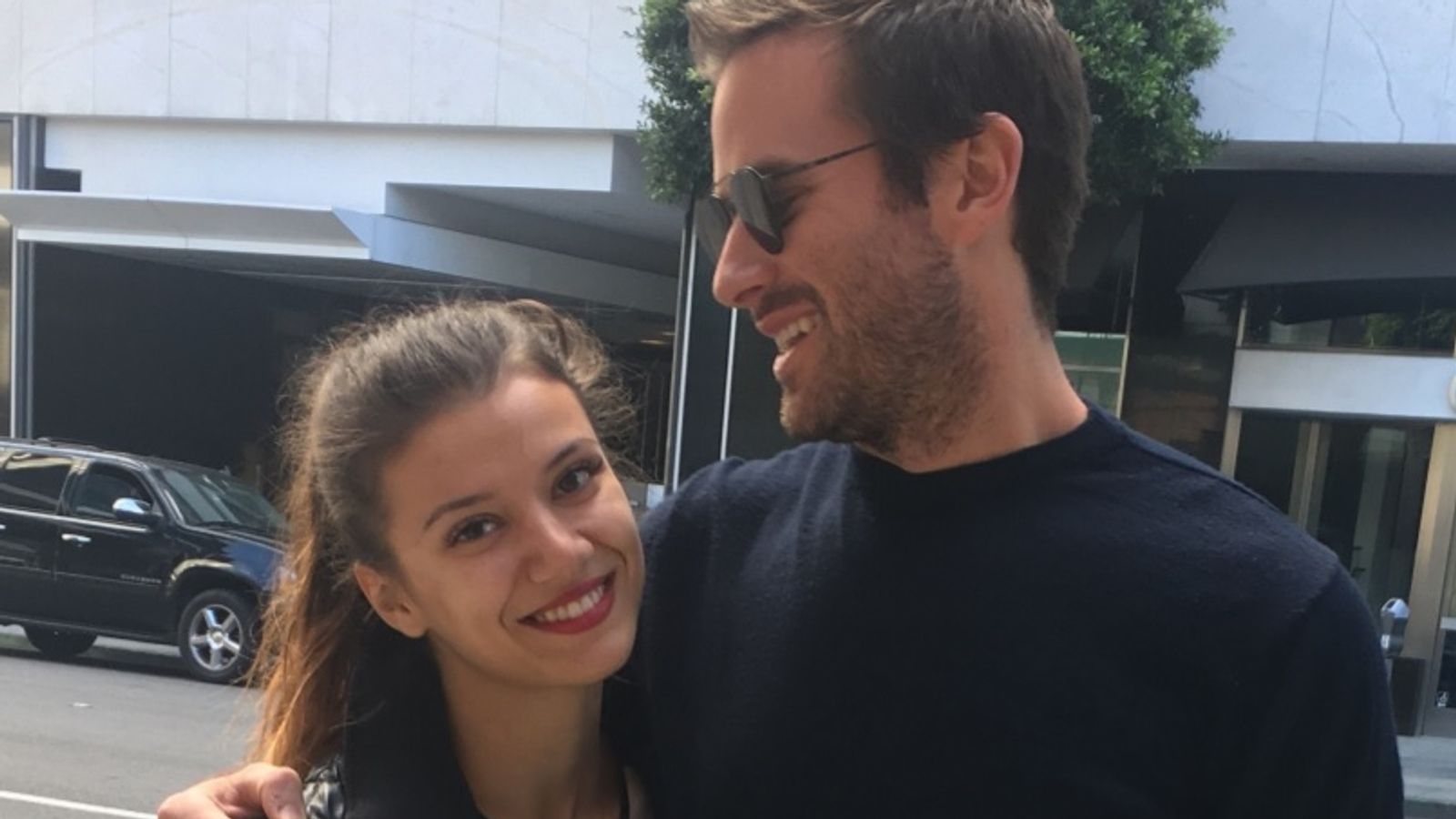 Police in Los Angeles have launched an investigation into an allegation of rape made against Hollywood actor Armie Hammer.

The US star has denied any wrongdoing.

The confirmation from detectives came moments after a 24-year-old woman appeared at a news conference and alleged she had been raped and assaulted by the star in 2017.

The woman, who lives in Europe and was identified only as “Effie”, gave a graphic description of her interactions with Mr Hammer and told reporters: “I thought he was going to kill me.”

Since January, a number of the actor’s former partners have alleged he was physically and emotionally abusive. A series of images, purported to be screen shots of direct messages he sent, were posted anonymously, detailing disturbing and violent sexual fantasies including cannibalism and rape.

Mr Hammer denied the screenshots were real and called the allegations “vicious and spurious”.

Once nominated for a Golden Globe for his role in Call Me by Your Name, in the wake of the allegations he has left a number of planned movie projects and been dropped by his agent and publicist.

His estranged wife Elizabeth Chambers, with whom he has two children, has said she is “shocked, heartbroken and devastated” by the stories.

Effie told the news conference she met him on Facebook in 2016 and that the pair had an on-off relationship for the next four years. “He abused me mentally, emotionally, and sexually; I was completely in shock and couldn’t believe someone I loved did that to me.

“I tried so hard to justify his actions, even to the point of responding to him in a way that did not reflect my true feelings.”

She said she had been left traumatised and had considered taking her own life.

“I want other survivors of sexual assault around the world to feel empowered and know that they are heard, believed, understood, supported, and loved.”

Her lawyer, the high-profile women’s rights attorney Gloria Allred, said she had passed evidence in the case to police. “We do think it is important that an investigation of these serious allegations is conducted,” she said.

A spokesman for the Los Angeles Police Department confirmed it had been contacted by an attorney on behalf of a community member on 3 February and had opened an investigation.

In response to the allegations, Mr Hammer’s lawyer repeated the actor’s denials.

Referring to Effie by her full name, Andrew Brettler said her “own correspondence with Mr Hammer undermines and refutes her outrageous allegations”.

He released explicit text messages he says she sent to Mr Hammer to which the actor “responded making it clear that he did not want to maintain that type of relationship with her”.

“From day one, Mr Hammer has maintained that all of his interactions with (the accuser) – and every other sexual partner of his for that matter – have been completely consensual, discussed and agreed upon in advance, and mutually participatory.”

He added that the “attention-seeking and ill-advised legal bid will only make it more difficult for real victims of sexual violence to get the justice they deserve.”