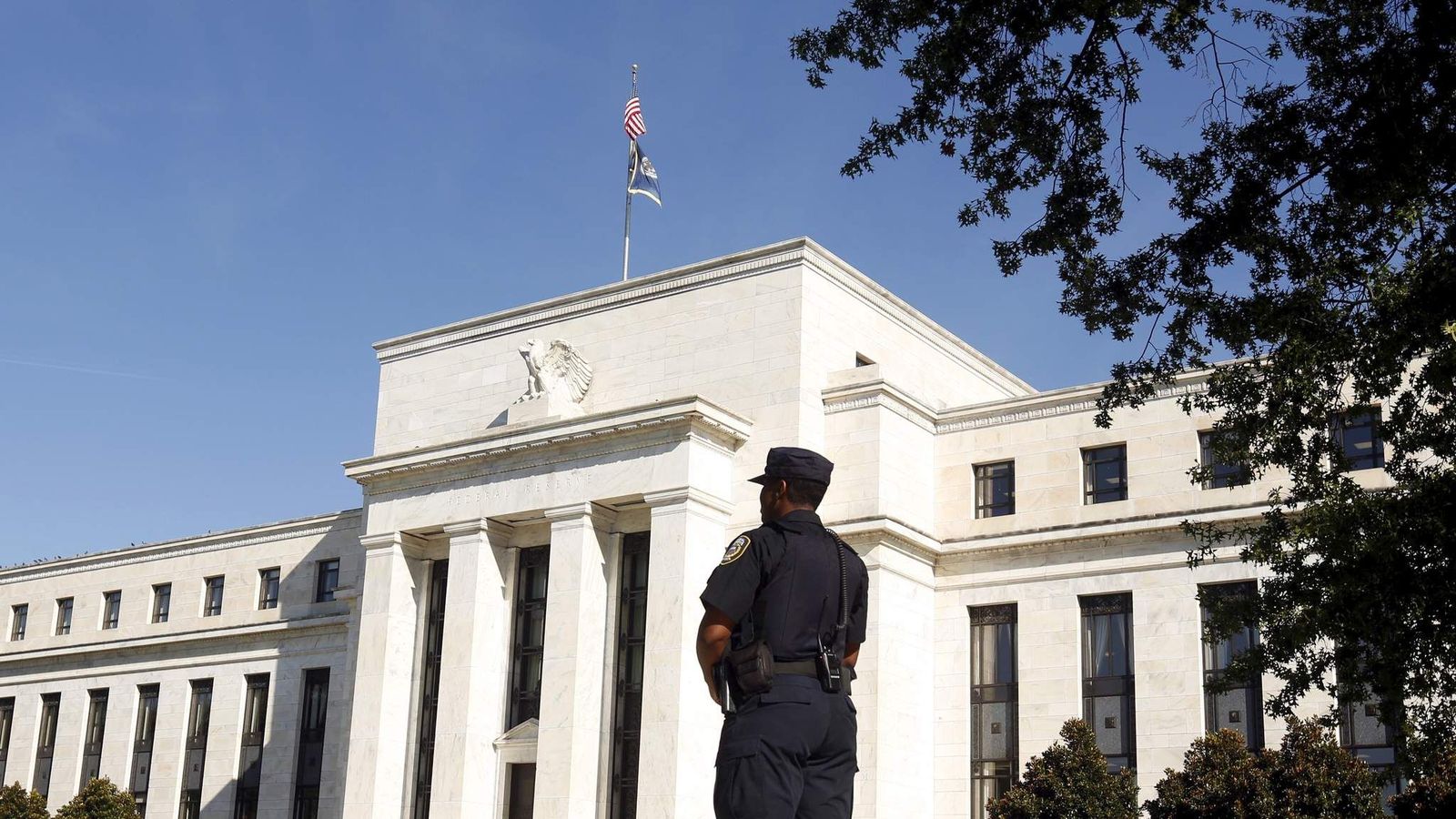 The US central bank has raised expectations of a faster recovery from the coronavirus crisis, signalling it will allow the economy to run hot to drive a recovery in employment.

But the Federal Open Markets Committee (FOMC) guided, crucially, that it expected rates to remain at that level through 2023 despite forecasting that inflation was likely to overshoot its 2% target this year.

It suggested to financial markets, which have reacted nervously recently to the prospect of higher inflation, that the Fed would not intervene in the form of a rate rise as it has previously done to help cool price growth. 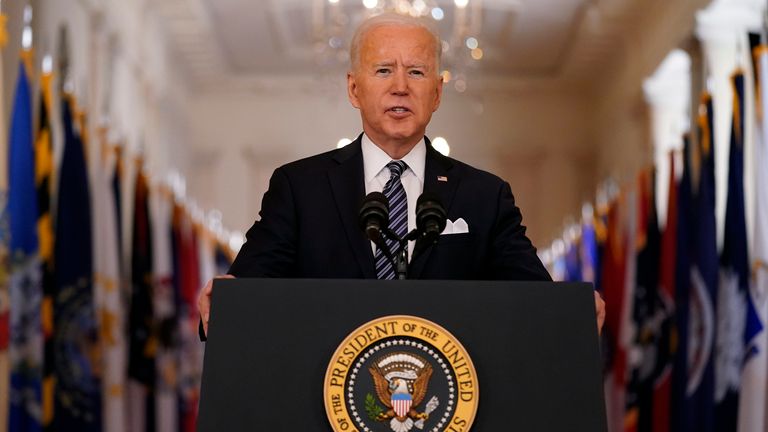 The Fed also confirmed it would continue to buy $120bn in bonds each month to keep longer-term borrowing costs down.

Its statement said the FOMC expected the economy to grow by 6.6% during 2021 – up from its previous projection of 4.2% – as the rollout of the COVID-19 vaccination programme allows more businesses to re-open.

That recovery was also supported by the Biden administration’s $1.9trn boost for businesses and households.

It is aimed at getting money flowing through the economy again following the unprecedented damage inflicted on incomes throughout the pandemic.

There are still 9.5 million fewer people in work than before the crisis struck.

Fed chair Jay Powell told reporters at a news conference: “We believe we have the freedom to pursue high levels of employment without worrying about inflation.”

It is the stimulus cash that has stoked the market jitters over inflation with US government bonds suffering in particular.

However, the major stock indices pared early losses and moved into positive territory with the S&P 500 closing at a new record high.

The yield on the 10-year Treasury note, which rises as the price falls, declined slightly after the Fed’s announcement.

Neil Wilson, chief market analyst at Markets.com, said: “Critically it looks as though the Fed is happy to let the economy run really rather hot and won’t intervene.

“It’s truly remarkable that the Fed can say the economy will rebound by 6.5% this year and not change policy.