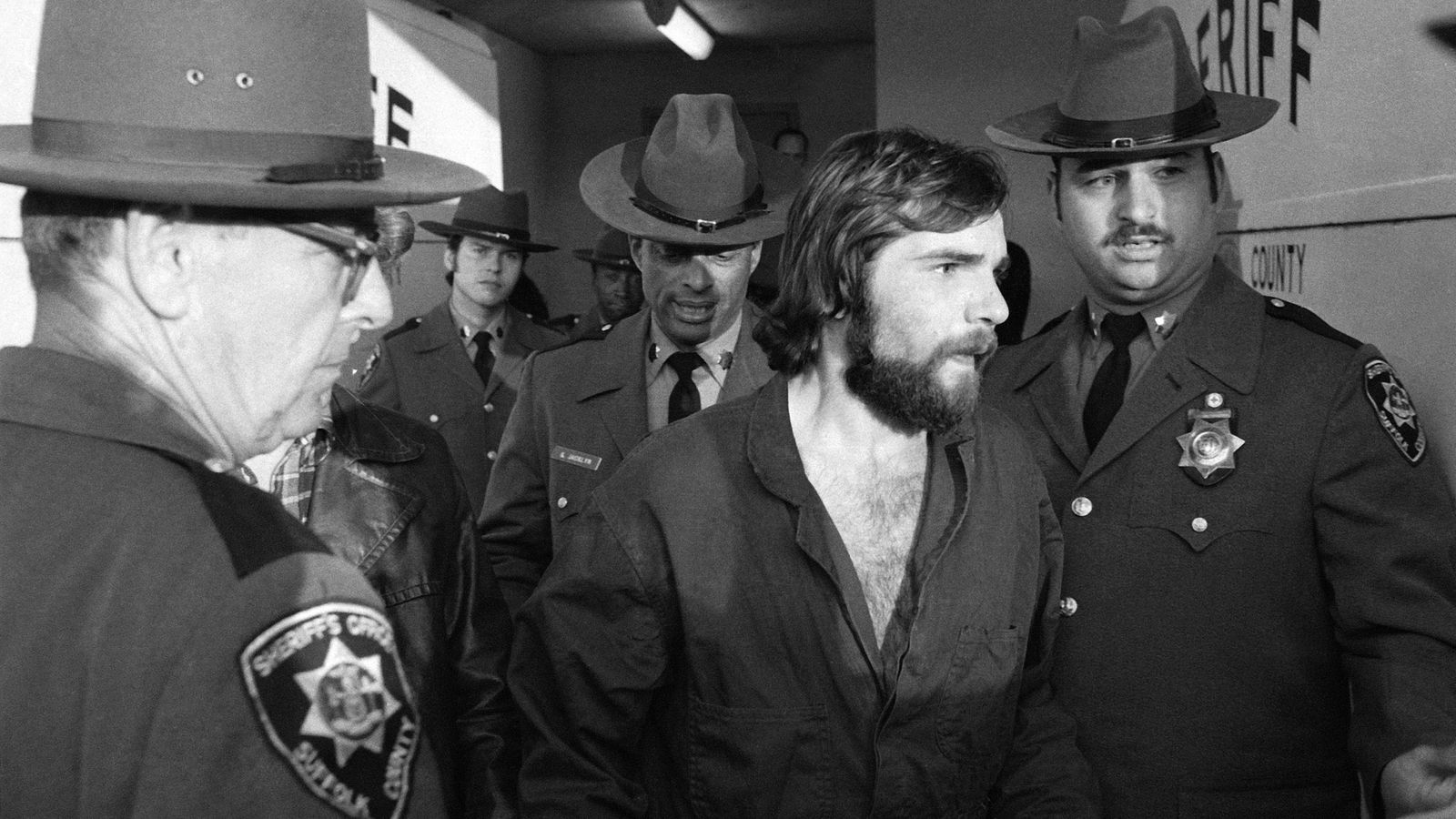 A man convicted of slaughtering his parents and four siblings in a home that later inspired the The Amityville Horror book and movies has died.

Ronald DeFeo, 69, died on Friday at Albany Medical Centre, where he was taken on 2 February from a prison in New York’s Catskill Mountains, the state Department of Corrections and Community Services said.

The cause of his death was not immediately known.

DeFeo was serving a sentence of 25 years to life for the 1974 killings in Amityville, on Long Island.

The home became the basis of a horror movie classic after another family briefly lived there about a year after the killings and claimed the house was haunted.

A book and two movies – the 1979 original, starring James Brolin, Margot Kidder and Rod Steiger, and a 2005 remake – portrayed a home with strange voices, walls that oozed slime, furniture that moved on its own, and other supernatural features.

DeFeo pursued an insanity defence at his trial, saying he heard voices that drove him to kill his family.

He unsuccessfully sought a retrial in 1992, claiming his 18-year-old sister killed the other five family members and he then shot her.

“I loved my family very much,” he said at a 1999 parole hearing, where he also said he had got married while in prison.

The corrections department said it could not disclose why DeFeo was taken to hospital, citing health privacy laws.