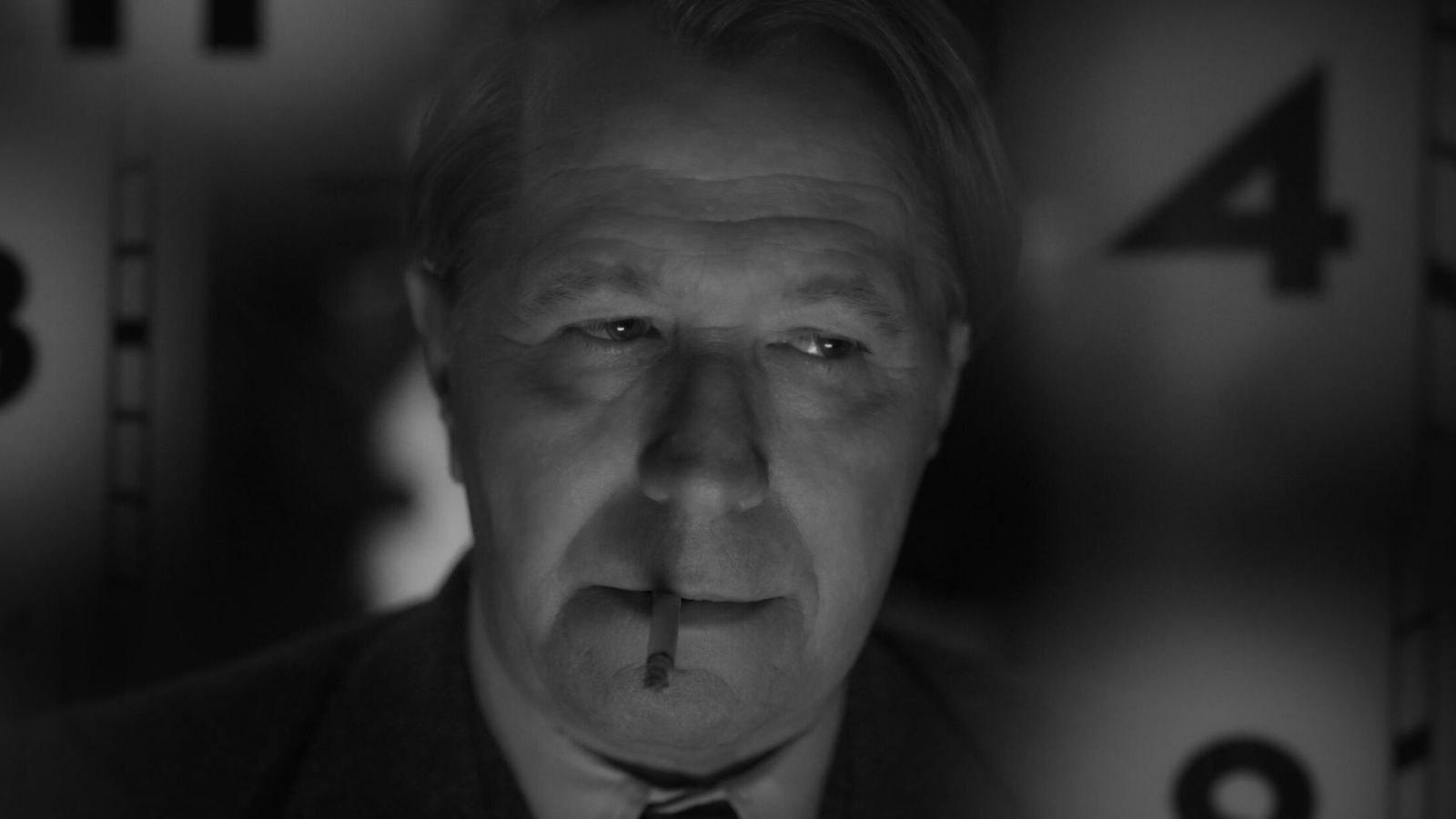 Mank leads the way for this year’s Oscars – with the 2021 shortlist including two female directors and a diverse acting nominations list.

British stars including Daniel Kaluuya, Sacha Baron Cohen, Riz Ahmed, Gary Oldman and Olivia Colman are among the stars in the running for prizes, while The Father, Judas And The Black Messiah, Mank, Minari, Nomadland, Promising Young Woman, Sound Of Metal and The Trial Of The Chicago 7 are shortlisted for best film.

The Oscars has significantly expanded its voting body over the past year, inviting more than 800 new members, after it faced criticism for a lack of diversity in its nominations for the 2020 ceremony – with Harriet actress Cynthia Erivo the only non-white acting nominee and no female directors.

It seems progress is being made. In the directing category, Chloe Zhao (Nomadland) and Emerald Fennell (Promising Young Woman) are up against Lee Isaac Chung (Minari), David Fincher (Mank) and Thomas Vinterberg (Another Round). Only five women have ever been nominated in the category in the history of the Academy Awards, and only one has ever won.

Musk would back Trump rival in 2024 election – with former president under fire for dining with white supremacist
Renault wants to use water from depths of 4,000 meters to supply heat to an old production plant
Twitter stops policing Covid misinformation under CEO Elon Musk and reportedly restores 62,000 suspended accounts
Two more Tory MPs announce they are stepping down at next election
These are the best electric bike sales for Cyber Monday that are already running [Updated]