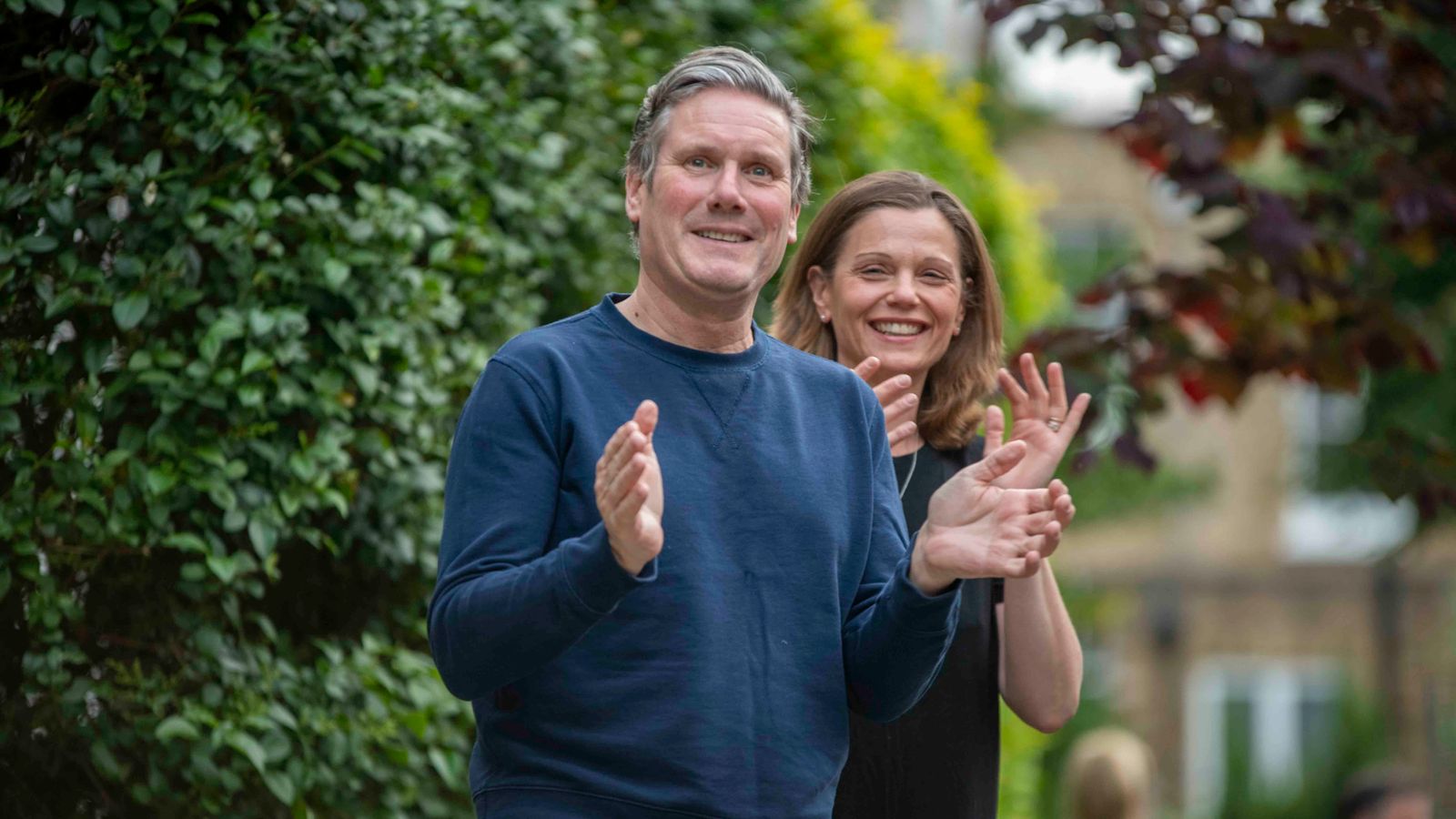 Sir Keir Starmer is attempting to exploit the row over the 1% NHS pay offer in elections on “super Thursday”, by claiming “a vote for Labour is a vote to support our nurses”.

He is launching his party’s campaign for elections in England, Scotland and Wales on 6 May, the biggest poll since the general election – with almost 40 million people eligible to vote.

The Labour leader will claim a vote for Labour, which has suffered a slump in support in opinion polls in recent weeks, is a vote to support nurses, rebuild social care and reward key workers.

He will say the choice on 6 May is a stronger, more secure and prosperous recovery out of the pandemic under Labour or the Tories cutting nurses’ pay and NHS spending and raising taxes on families.

The super-poll this May, in which voters will be asked to take their own pens and pencils to polling stations, is bigger than normal because many of the elections are those postponed from last year because of coronavirus.

The elections taking place on 6 May include:

The elections for the Scottish Parliament are particularly critical because Nicola Sturgeon will claim that an overall majority for the Scottish National Party will give her a mandate for a second independence referendum.

“I know how tough this year has been for our NHS and I know that now, more than ever, is the time to give our key workers a proper pay rise.

“Every vote in this election is a chance to show the Conservatives the British people value our NHS and our key workers so much more than this government does.”

Attacking the Conservatives, Sir Keir will step up an attack he used against Mr Johnson at Prime Minister’s Questions this week and claim the Tories are out of touch and out of ideas. 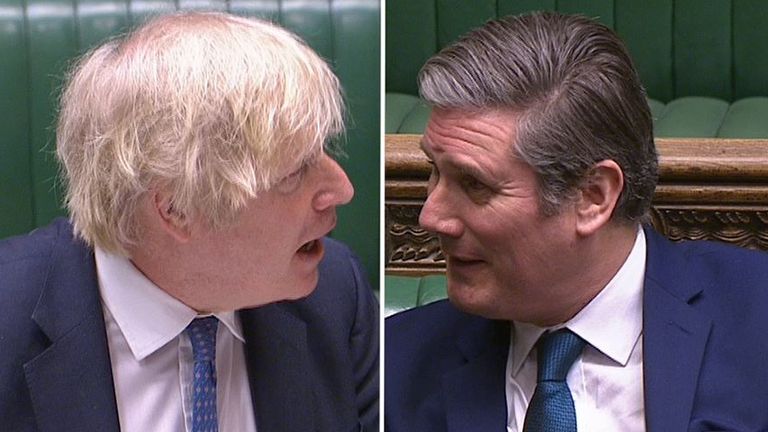 “A party that spent a decade weakening the foundations of our economy – and now has no answer for the future. Only more of the same.”

On Scotland, where Labour is attempting to fight back from third place behind the SNP and the Conservatives, Sir Keir will deride Ms Sturgeon’s feud with Alex Salmond and attack her plans for a second referendum.

“After everything we’ve been through in the last year, the last thing we need now is more division,” he will say .

“Yet, in Scotland, the SNP have shown they’re too busy fighting among themselves to fight for the Scottish people. Their 13 years in power has seen child poverty rise and educational standards fall.

“Scotland now has the lowest life expectancy in Western Europe and the highest number of drug deaths. It’s a record of shame and yet the SNP’s only priority is another divisive referendum.”

Sir Keir will also defend Labour’s record in government in Wales, which will come under fierce attack from the Conservatives during the elections for the Senedd.

“In Wales, it’s been Mark Drakeford’s Labour government that’s taken the tough decisions that were needed in the last year and now has a plan to take Wales forward,” Sir Keir will claim.

“Mark’s shown the leadership that’s been sorely lacking in Westminster – and the difference that Labour in government can make.

“This election is the chance now to give Welsh Labour the tools to finish the job and to deliver a recovery that puts jobs and the NHS first.”

Responding to Labour’s campaign launch, Tory co-chairman Amanda Milling said: “Up and down the country Labour are failing to deliver locally.

“Labour politicians are distracted from delivering on your priorities and more interested in playing political games than delivering good services.

“Only the Conservatives can be trusted to focus on your priorities with a proven record of keeping bills down and providing better local services.”

UK economy set to fare worse than any other country in developed world – including Russia
The Sims adds top surgery scars and binders to character choices
Trump kicks off 2024 White House bid – and says he’s ‘more committed than ever’
NASCAR bans Chastain’s wall-hugging move
Flybe: Will I get a refund for my flight?