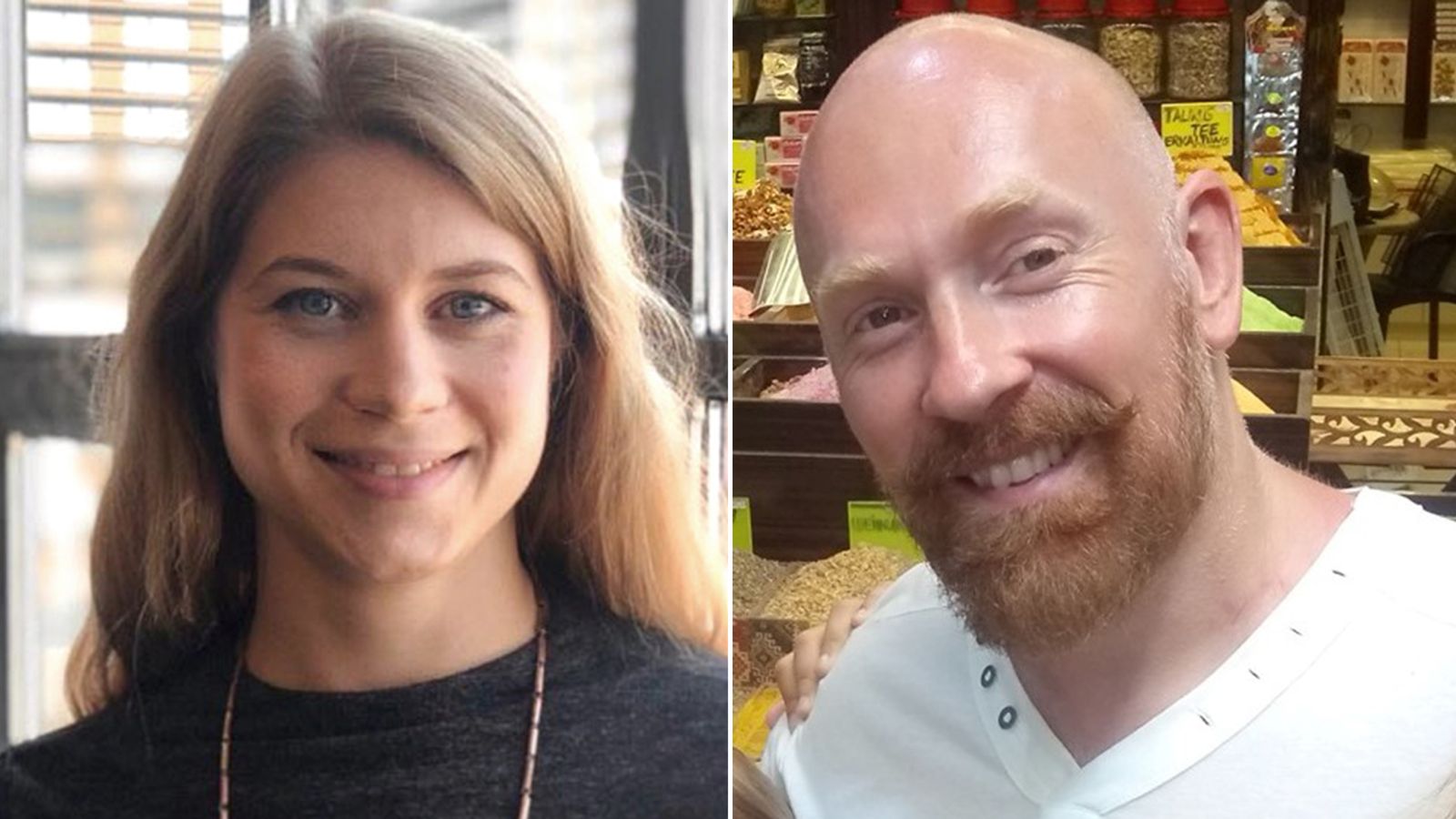 A serving Metropolitan Police officer has been charged with murdering and kidnapping Sarah Everard, who went missing in south London last week.

Ms Everard 33, went missing while walking to her home in Brixton from the nearby Clapham Junction area on Wednesday 3 March.

She had been at a friend’s house when she left the property in Leathwaite Road around 9pm.

The last known sighting of the marketing executive was captured on a doorbell camera just after 9.30pm showing her walking alone toward Tulse Hill.

Her body was found in woodland near Ashford, Kent, a week later.

The news on Friday evening comes just hours after police confirmed that human remains found in a woodland area in Kent were those of the missing 33-year-old.

Memphis ‘Scorpion Unit’ under scrutiny after Tyre Nichols’ death
Greenworks 80V electric snow blower falls to just $249 in New Green Deals
Apple’s expected to post its first revenue decline since 2019 on Thursday
Ukraine War: Will Germany send tanks to Ukraine?
The Celtics have been the one constant in LeBron’s career