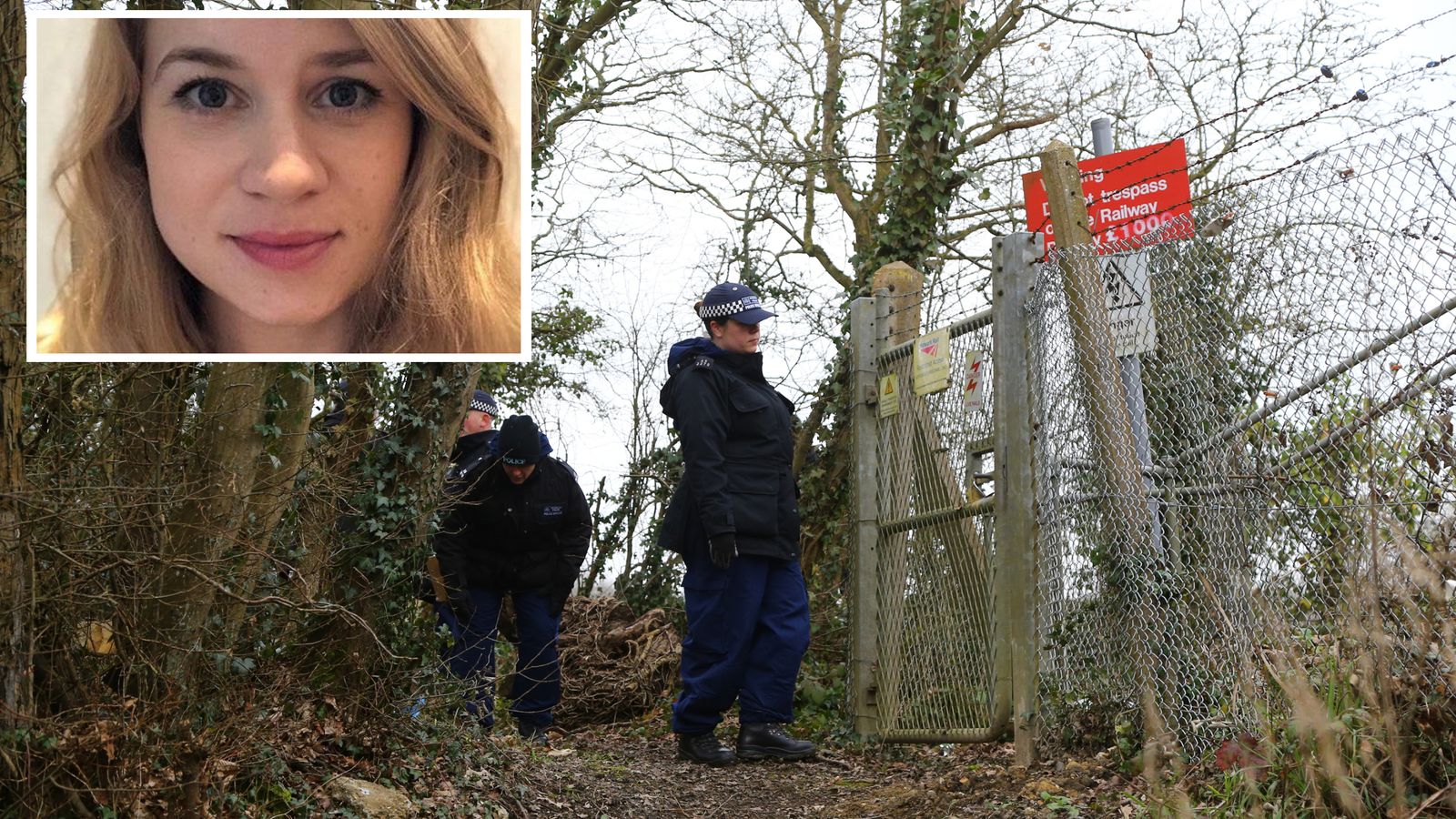 The 33-year-old went missing on Wednesday 3 March while walking back from a friend’s house in Clapham, south London to her home in Brixton.

A serving Metropolitan Police officer was arrested on Tuesday night on suspicion of kidnap and later of murder.

Met Commissioner Cressida Dick told a news briefing: “This evening detectives and search teams investigating Sarah’s disappearance have found, very sadly, what appears to be human remains in an area of woodland in Ashford in Kent.”

She said the arrest of one of her officers had “sent shockwaves and anger” and that the entire force is “utterly appalled at this dreadful news”.

The 33-year-old went missing on Wednesday 3 March while walking to her home in Brixton from nearby Clapham.

“Sarah’s disappearance in these awful and wicked circumstances are, I know, every family’s worst nightmare,” she continued.

Investigators have not been able to confirm the victim’s identity and this “may take some considerable time”, she added, but specialist officers are assisting Ms Everard’s family.

Commissioner Dick sought to assure the public that “it is incredibly rare for a woman to be abducted from our streets”, but that people, and particularly women, may be feeling understandably “worried and scared”.

She said there would be a greater police presence in both Kent and London, where searches have been going on “around the clock”.

The arrested officer, who was not on duty at the time of Ms Everard’s disappearance, is also being held on a separate allegation of indecent exposure.

A woman was taken into custody from the same address and is being held at a London police station on suspicion of assisting an offender.

The marketing executive then spoke to her partner on the phone for about 15 minutes, with the call ending at 9.28pm.

The last known sighting of her in Clapham was captured on a doorbell camera.

It showed her walking alone along the A205 Poynders Road from the junction at Cavendish Road, toward Tulse Hill, which lies south of Brixton, at about 9.30pm.

She had not been seen or heard from since.

Earlier today, her uncle Nick Everard told Sky News the family was “distraught” and that things were “utterly dire”.